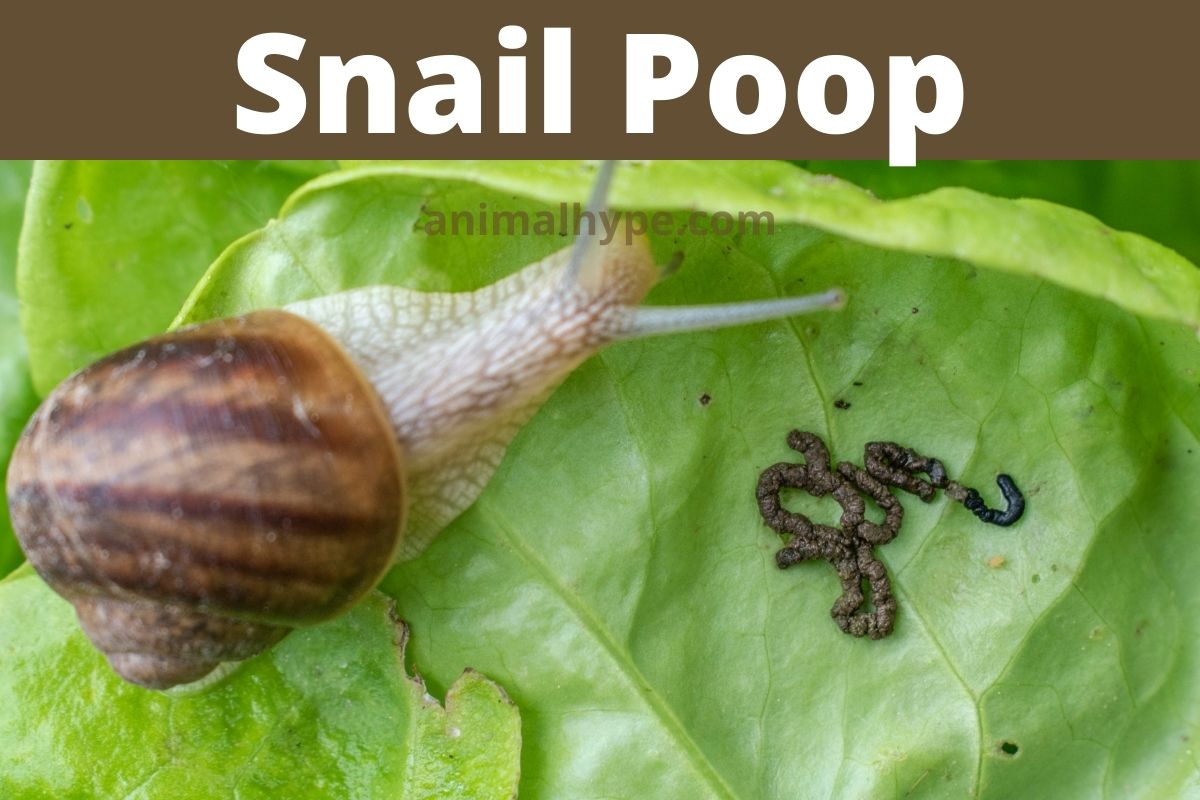 The family of Gastropods consists of two kinds of creatures: snails and slugs. Both these mollusks are closely related, except one of them has a shell outside their body and the other doesn’t. Because we can’t see the shell of slugs, we believe they don’t have one. This, however, is not true. In the past, slugs were shelled creatures just as snails. But over time, they evolved, developing an internal shell in place of the old, external one in order to help them move faster.

There are over 150,000 species of snails in the world, inhabiting the land, freshwater, and saltwater. This is why you can find them in almost every part of the world. Both terrestrial as well as water snails are also kept as pets by many animal lovers.

While snails do make good pets, when they enter your territory uninvited, they always bring with them a heap of problems, especially if you’re keen on gardening. Having snails in their garden is a nightmare for all those passionate about gardening or growing veggies in their backyard. These little mollusks destroy the gardens, leaving behind large holes in the plants and vegetables’ leaves.

Thus, it is always best to get rid of these destructive little creatures before they can wreak havoc in your garden. But how can you know that they’ve been frequenting your garden before it’s too late? One of the best ways to trace the snails without actually seeing them is by tracking their poop.

Do snails poop? Yes, like all other animals, snails poop as well. Their poop is small and stringy and looks smaller once it has dried well enough. The color of their poop is highly dependent on what they eat. If they invade your garden, you can find their poop on the leaves of plants or the mud. If you are looking at several dried, C-shaped things lying around in your garden, a snail has recently been there.

In this article, we are going to help you identify a snail’s poop and discuss how to remove the poop, as well as their producers, from your garden.

What do snails eat?

In order to have a better understanding of snail poop, you need to learn about what these little mollusks eat.

The majority of snail species consist of pure herbivores.

Their main diet includes feeding on living plants. In the wild, they eat anything from leaves and fruits to mushrooms. However, when they cannot find living plants, they can feed on decaying ones as well. For the maintenance of their shells, snails need plenty of calcium in their diet, for which they often eat chalk from rocks.

Some small snail species are omnivores as well as carnivores. But it is highly unlikely for you to spot them.

The color of the snail’s poop is partially dependent on what it eats. Most of the Garden snails, thus, have a faded green poop. If a snail has eaten pumpkin, for instance, its poop will be orangish.

How do snails poop?

Many people claim that snails poop out of their heads; some even go as far as to say that they do it out of their mouths. While this is not true, it is understandable why they think so.

The anus of the snails is inside their shell, opening up into a cavity right beside their mantle. Therefore, they actually poop inside their shells. However, when it slowly slips out of the shell, it is closer to their face, making it seem like they are pooping from their head.

Snail poop is considerably small in size and does not look very significant, so it is very easy to miss it. If a snail has pooped in a place that accommodates dirt or dust, it will go unnoticed.

However, upon close examination, you will find that their poop is thin and stringy, usually curling up on both ends and appearing like a “C”. Their poop is brighter in shade when it is fresh and wet and grows paler as it dries.

Two factors determine the color of snail’s poop: the food they eat and their shell color.

It is difficult to say which factor dominates the color, but usually, snails with red shells have red poops, and the ones with brown shells have brown droppings.

Where do snails commonly poop? Places to look for

Snails do not have much reservation about where they are pooping. They are not known to be able to hold their poop, and, thus, poop wherever they are standing when they feel the urge.

It often takes a while for their poop to come out of their shell and drop on the ground. If you have snails in your garden, you might find their poop on leaves more often. However, if there is a snail in your aquarium, they are more likely to poop on its walls.

There is a lot of confusion about snails urinating. Some people believe that snails do not urinate, but only poop, while others claim that they pee and poop simultaneously, which is why their poop is liquid-ish.

There are also theories that right after they pee, the snails release a white, sticky substance. However, none of these theories have enough evidence to support them.

As far as experience and studies are considered, there is nothing in the snail’s poop that could be toxic, particularly to human beings. Most of the snails that come into human surroundings are herbivores in nature.

If their body releases some specific chemical or fluid that could harm us, it has not been discovered yet. In any case, there has never been an incident in which humans have been infected by snail poop.

However, if you need to get rid of snail poop, it is best to wear gloves and cover your nose and mouth, just to be cautious. It is, after all, the excrement of an animal. You can never be too safe.

How to keep snails away from your garden?

If snails have been destroying your garden and you don’t know what to do, we’ve got you.

Below are some common remedies tried and tested by gardeners themselves that you can use to get rid of snails:

Is it natural for snails to have holes in their shell?

No, snails do not have holes in their shell naturally. If you have noticed holes in a snail’s shell, it is probably because of the deficiency of calcium in their body.

How do I find out whether a snail is dead or not?

Snails have a tendency of “playing dead” for a couple of days at times. However, if a snail’s body is not moving for longer than a few days or is hanging out of the shell, it is most likely dead. Dead snails also stink very badly, so you can figure out whether they are alive or dead by their smell.

While most of us are doubtful about whether or not do snails pee, we are fairly certain that all snails poop. The size of snail poop is fairly small and can easily get mixed into dirt or dust, becoming unnoticeable. However, when you take a closer look, you’ll realize that it is small, dry, and stringy, often curving like a “C”.