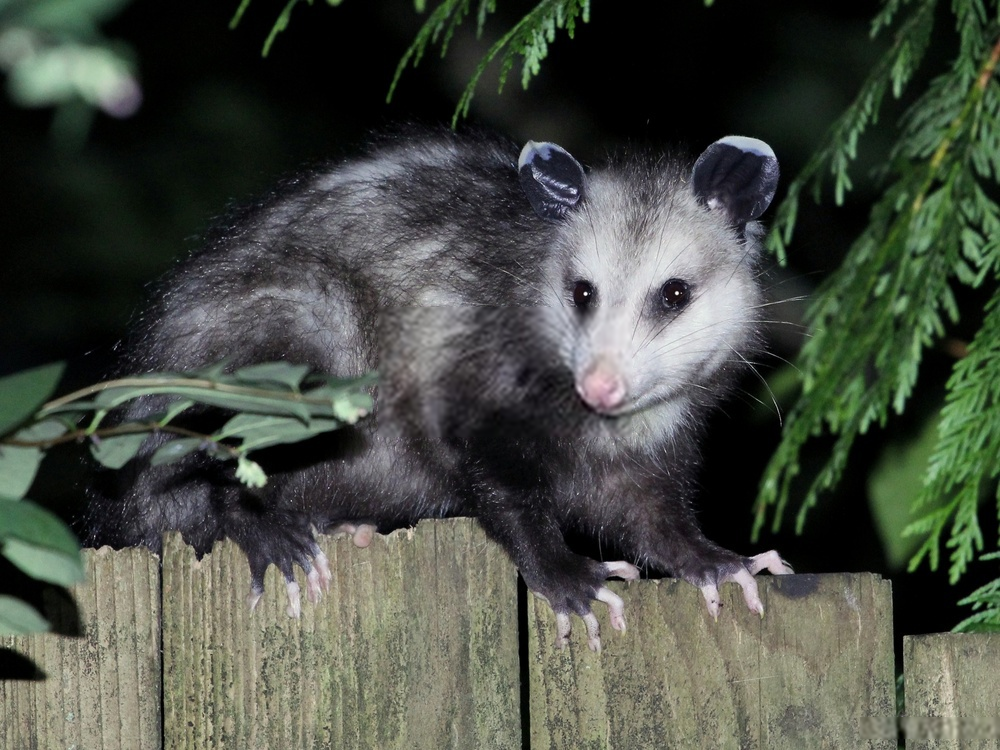 Possums have a bad reputation of being very destructive in nature. Especially when they make a shelter inside your property. If you have ever encountered a possum living in your garden, you might know the damage they can do to your lawn by digging it up to eat the grubs. Are grubs the only thing possums eat? Is it true that possums can eat rats?

Yes, possums can eat rats. In fact, not just rats they are found to feed on most of the rodents that cause problems to humans. Possums mainly catch and eat rats, roof rats, and mice apart from preying on other rodents. The dietary pattern of a possum makes it a highly beneficial species for humans. Having a possum on your garden is more like having a pest control crew working free of cost for you.

But are possums beneficial or are they another pest that needs to be controlled? Is it safe to have possums dwelling in your back yard, after all, they consume the major carriers of epidemics? Is it true that possums are immune to poisons and other viruses?

These might be the major questions that you have in your head. In this article, we’ll discuss in detail about possums and their dietary patterns & find answers to your questions.

The dietary pattern of a possum

First things first, before we proceed further you need to clearly understand the dietary pattern of a possum. Possums are more of scavengers than being hunters. In fact, this has helped possums survive for such a long period starting from the era of dinosaurs.

Possums are omnivorous species that mainly feed on rodents, snakes, small birds & animals & carcasses, fruits & plants. If you have seen a possum feeding on a carcass, you might have seen it eating the skeletal remains. It is because among all the nutrients that a possum needs, the most important one is calcium.

Apart from scavenging on carcasses, possums also feed on dog & cat food & the food waste in the garbage.

Yeah, possums hunt and eat rats contrary to what most people believe. If you have had a possum living in your backyard, you might have felt the difference in rodent population at your place.

Though possums eat rats, that does not mean they fancy hunting and killing them. Possums only kill a rat if it is starving or the rat becomes an aggressor.

So the next time if you see a possum sneaking up in your backyard don’t let your dog bother it. But it is always advisable to keep your trash cans & other pet food tightly sealed because possums love to feed on them more than rats.

It would not be wrong to call possums an opportunistic hunter or a scavenger who always prefer getting an easy snack than making an effort to hunt.

Is it true that possums were once used to control the rodent population?

The council hoped that once the rodent population was brought down by the possums they’ll eventually die of starvation. But apparently, the council forgot to take into consideration the fact that possums have survived from the era of dinosaurs to date because of their dietary pattern.

Even after the rodent population came down, possums thrived making them one among the problematic pests in the area. But if you think clearly, possums are not as problematic as you think because they have a highly capable immune system that counters almost every snake venom & disease-causing viruses.

According to the National Opossum Society, opossums are a beneficial animal for many different reasons. In fact, there has been a lot of research happening on the high immunity of possum.

What rodents do possums eat?

Most people consider possums to be a threat to them because of their appearance and the food they eat.

At first sight, it might seem that a possum might be carrying a lot of diseases causing viruses and pathogens in them. But that is not true, possums are of absolutely no threat to humans.

Is it safe to have possums living in your backyard?

Yes, it is absolutely safe to have possums living in your backyard. As mentioned in the earlier sections, possums have a highly capable immune system that can fight the deadly viruses in the food they eat.

In fact, Possums are the only animals that cannot carry rabies virus in them because their body temperature is too low for the rabies virus to survive in them.

Apart from having a capable immune system, possums are naturally resistant to snake venom. They have a peptide in their blood that’s capable of countering the snake venom if bitten.

Having possum in your backyard will keep snakes away which is going to be beneficial especially if you have kids at home.

It is for these reasons; it is safe to have possums in your backyard.

Do possums keep rat away?

Yeah, possums do keep rat away by keeping their population at check. As discussed in the earlier sections, rats & mice constitutes a major portion of the diet of a possum. This ensures that the rat population is always kept at check.

Even if the population of possum increases, they are never going to be a problematic pest like how a rat would be and they are much safer to have around than rats. I would take my chances with a possum than a rat.

You don’t have to worry even if you have a cat at home. Adult cats & possums tend to ignore each other or get along together.

Are possums resistant to rat poison?

Possums are naturally resistant to all poisons except neuro-toxins. They have a peptide in their blood that’s capable of countering the poison without causing any damage. Rat poison does not have any neuro-toxins in them and it is not going to do any harm to the possums.

So if you want to keep possums away from your property, poisoning them is never an option! The best way to keep a possum away would be to use mothballs or ammonia around your property as possums hate these smells.