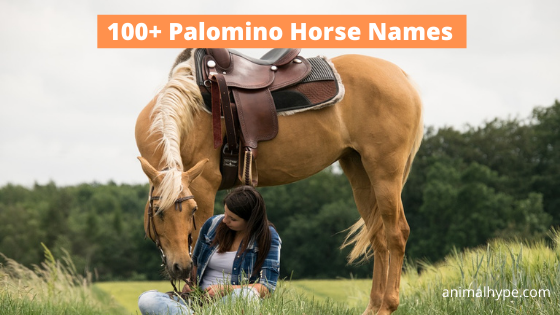 With their beautiful golden coat and white mane, a Palomino horse reminds one of royalty and luxury. These gorgeous animals have always been most preferred by the nobility. Their unique color makes them a popular choice when it comes to getting your very own pet equestrian!

These horses get their name from the Palomino color, which gives them a light golden coat with a white mane and tail. Apart from their stunning beauty, they are extremely useful animals too. Palominos are healthy and active creatures.

A beautiful Palomino horse is the perfect choice for anyone with love for horses. If you have already bought your dream horse, you must be wondering what to name your pet Palomino? It can be puzzling to quickly stumble upon the perfect name for such a gorgeous beast!

Worry not; we’re here to help. Explore our long list of awesome Palomino horse names and pick your favorite!

Snow White — The Disney princess who is as white as snow. It goes perfectly with a Palomino’s gorgeous white mane and tail.

Aurora — A beautiful blond princess, also known to us as Sleeping Beauty.

Tinker Bell — The tiny little blond fairy who sprinkles magic dust all over.

Rapunzel — Her golden locks are the longest in the world!

Kristoff — The goofy blonde-haired guy from the Disney film Frozen.

John Smith — The hot blonde from the Disney film Pocahontas.

Prince James — A tiny little prince with golden hair who appears in Sofia the First. 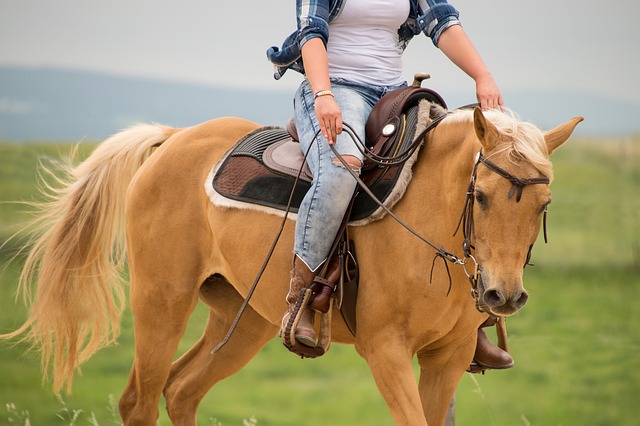 Buttercup — For the blond beauty of your stables.

Buttercream — Name your Palomino horse after its unique buttercream complexion.

Bananas — For the Palomino horse with a wild spirit.

Goldilocks — The perfect name for any blond pet.

Honey — A name that perfectly complements your Palomino’s unique color.

Cookies and Cream — For the perfect pair of Palomino horses. 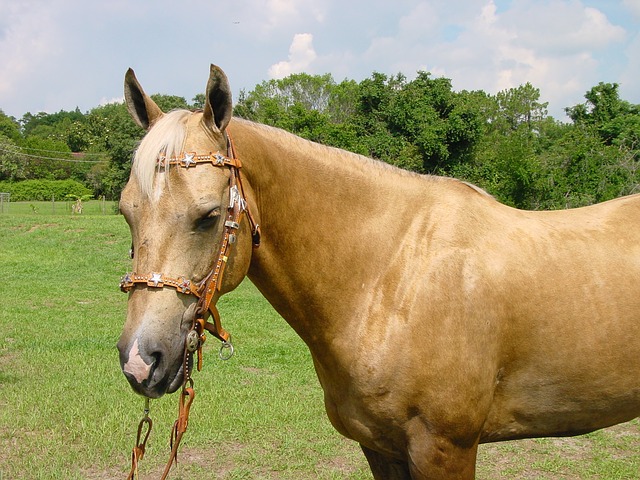 Doris Day — An American actress and singer in the 1940s with beautiful blonde hair.

Meg Ryan — Best known as the queen of romantic comedy of the 90s.

Reese Witherspoon — We all know her from the film Legally Blonde.

Madonna — No one does blond hair better than Madonna!

Jennifer Aniston — Only those who have been living under a rock doesn’t know Jennifer Aniston! Her iconic role of Rachel in the television show Friends is unforgettable. 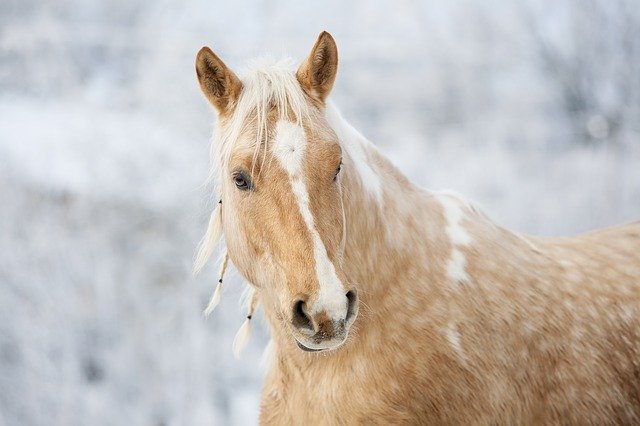 Heath Ledger — Ledger is no more with us, but his golden curls we shall never forget!

Chris Hemsworth — The Hemsworth brothers are an ode to fair-haired beauty!

Cole Sprouse — Surprisingly this Riverdale star is a natural blonde.

Brad Pitt — One of the most popular blonde celebrities ever.

David Beckham — Was there ever a sexier footballer in the world? No way.

Ryan Gosling — The stunning blond actor who became a household name after starring in the iconic romantic film The Notebook.

Trigger — He was a famous Palomino horse who appeared in a number of American films. The cowboy Roy Rogers rode Trigger and the duo became very popular in the West. If you’re a Rogers fan, it’s the perfect tribute to name your Palomino after his!

Golden Cloud — That was the real name of the horse who played Trigger.

Mister Ed — A very funny talking Palomino horse who appeared as the lead character in a 60s comedy television show.

Argo — A Palomino mare from the television show Xena: The Warrior Princess.

Albus — This means “bright” in Latin. Plus, we all remember the wise professor Albus Dumbledore from Harry Potter!

Bowie — For David Bowie fans who love him for his blond hair and eclectic music!

Finnegan — It means “fair” in the Irish tongue.

Ginger — A cute name for a ginger-colored beauty.

Bianca — Bianca means “white” in Italian. It complements the beautiful white mane and tail of a Palomino.

Oriana — In Latin, this means “sunrise”.

Goldie — A lovely name for a golden mare.

Barbie — For your very own blonde fairy.

Soleil — In French, Soleil means the “sun”. It’s a chic French name for any blonde beauty.

Yellow — If you and your Palomino are partial to the color yellow!

Daffodils — Remember the famous golden daffodils from the Wordsworth poem? They are an ode to joy and beauty.

Sunflower — A big yellow sunflower is a symbol of strength, joy, and hope.

Shimmer — For your gorgeous blonde equine.

Amber — The perfect name for a lovely Palomino mare.

Phoebe — An ancient Greek name which means “bright”. A moon of the planet Saturn is also named Phoebe.

Fairfax — This is a Scottish name which means “light hair”. What’s a better name for a Palomino mare with gorgeous light hair?

Lucy — It means “light”, usually signifying the breaking of dawn or daylight.

Hazel — For the Palomino with a hazel colored coat.

Daenerys — Name your royal Palomino after the silver-haired Targaryen queen! She appears in the Game of Thrones franchise.

Aurelius — The name Aurelius has a Latin origin. It means “the golden one”. There was a Roman emperor named Marcus Aurelius a long time ago in 161 AD.

Aurelia — The female version of Aurelius.

Alexander — The famous king of Macedon, also known as Alexander the Great.

Cleopatra — The perfect name for the queen among all horses!

Helen — Helen of Troy is known to be the most beautiful woman in the world. In fact, men have fought wars over her!

Julius Caesar — A Roman politician who was also Cleopatra’s lover at some point.

Solomon — The king of Israel who was famous for his pearls of wisdom.

Augustus — He was the founder of the Roman Empire and its first emperor as well.

Hera — The queen of all gods in Greek mythology.

Maximilian and Carlotta — The perfect name for a pair of royal Palominos.

Xanthe — That’s an uncommon name you will rarely come across. Xanthe means “blonde-haired” in Greek. A unique name for your unique Palomino!

Argus — It comes from the Greek word Argos, which means “shining”.

Seraphina — This has biblical origins. In Hebrew, it means “fiery ones”. Seraphims were supposed to be powerful angels who had six wings each in the Bible.

Chryses — In Greek mythology, Chryses was a priest of the god Apollo. It means “golden” in Greek.

Pheonix — A cool mythological bird that bursts into flames on dying and then rises from its ashes.

Bertha — A Germanic name, which means “bright one”. Bertha was a goddess in Norse mythology who went by the name Berchta.

Aphrodite — The most stunning of the Greek goddesses. Aphrodite was the goddess of beauty, love, and desire.

Adonis — The Greek god of beauty and desire. If your Palomino is as gorgeous as Adonis was, pick a name that complements him perfectly!

Artemis — The goddess of hunting and nature in Greek mythology.

Athena — Why not name your wise Palomino horse after the Greek goddess of wisdom herself?

Apollo — Apollo is the sun god in Greek mythology. He is also known as the god of light, music, poetry, and prophecy.

Achilles — This may be the perfect name for your Palomino racehorse! Achilles was an amazing Greek warrior with great speed and strength. You might have also heard of the famous phrase “Achilles’ heel”.

Atlanta — In Greek mythology, Atlanta was famous for being very swift on her feet. She refused to marry anyone who was unable to outrun her in a race!