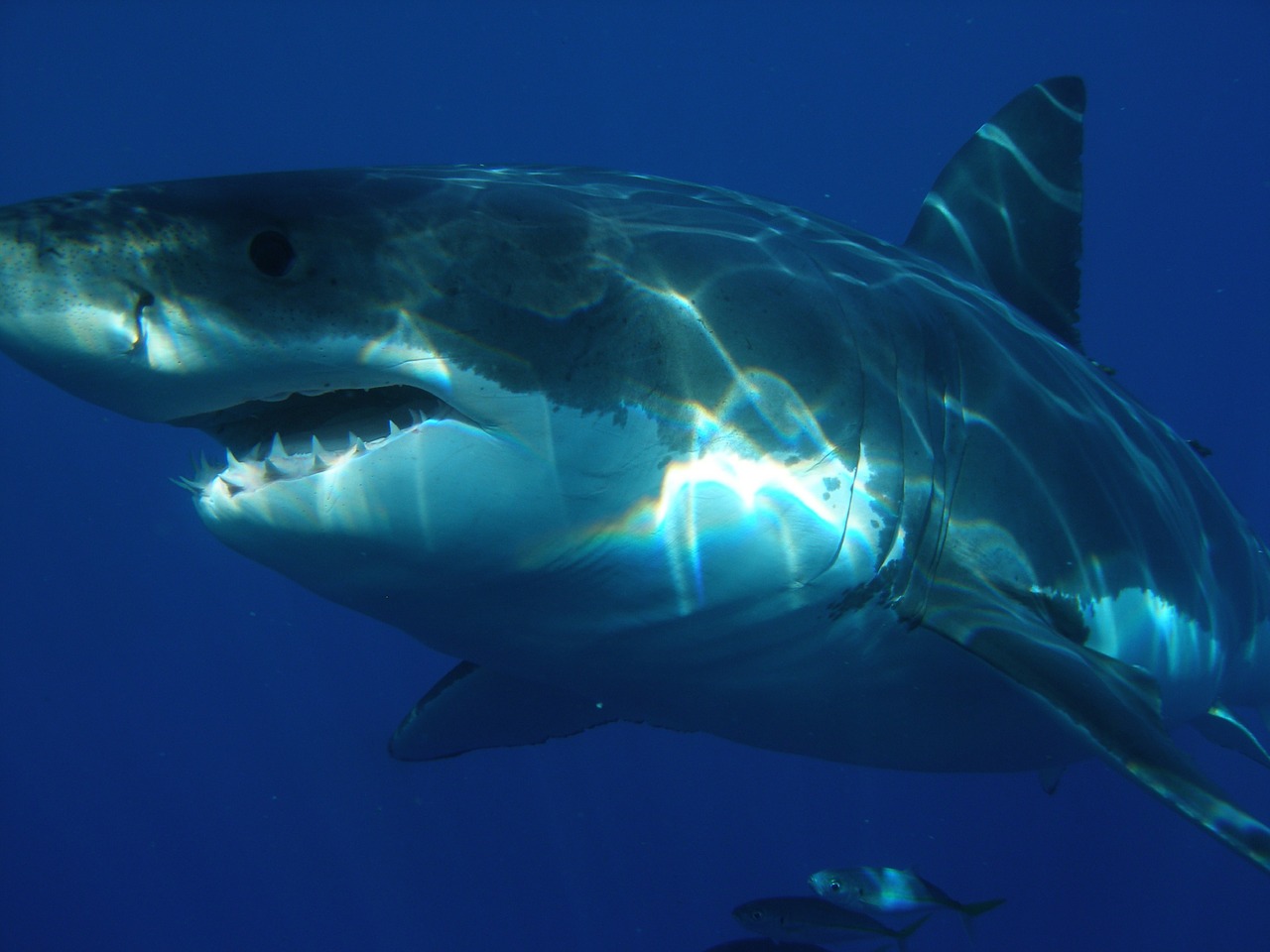 Last week, I went to an aquarium to see some sharks. It was very thrilling to watch these big furious creatures from so close. I was curious to know a lot about these creatures and right then a question popped into my head. I wondered whether sharks have tongues. I did a bit of research myself, asked the sharks expert and got the answer which I would like to share with you.

So, do sharks have tongues? Yes, sharks do have a tongue, known as basihyal. The basihyal is a thick piece of cartilage that is located on the lower part of the mouth. It is pretty useless for most species of sharks except for some such as Carpet sharks, Cookiecutter sharks, and Bullhead sharks.

Cookiecutter sharks that use its tongue to rip apart its prey whereas, in carpet sharks and bullhead sharks, basihyal is used to suck up their prey from a long distance.

Tongue in sharks is basically known as Basihyal. It is just a small generally immovable piece of cartilage found at the lower part of the mouth. It extends from mouth to down up to the chest of the fish where it supports gills and other organs.

Only a few species put their tongue to some use. For example, carpet shark and bullhead shark with the help of pharyngeal muscles and tongue suck up their prey by creating an oral vacuum.

Cookiecutter sharks put their wide tongue to rip the flesh out of other fishes.

If you are wondering whether taste buds are present in sharks or not, then let me tell you that, Yes, sharks do have taste buds. In sharks, taste buds aren’t located on their tongue but rather are located on the papillae which are used to taste the prey prior to swallowing just to check whether it is edible or not.

There taste buds works differently than ours. Sharks are not picky when it comes to eating. They don’t taste the flesh of fishes but taste buds are actually used to find out whether the thing is edible or not.

Do dolphins have tongues? Yes, dolphins do have tongues that help them in ripping their prey apart to swallow their prey. In baby dolphins, tongue serves the purpose of assisting it to suck the milk from mama dolphin’s nipple.