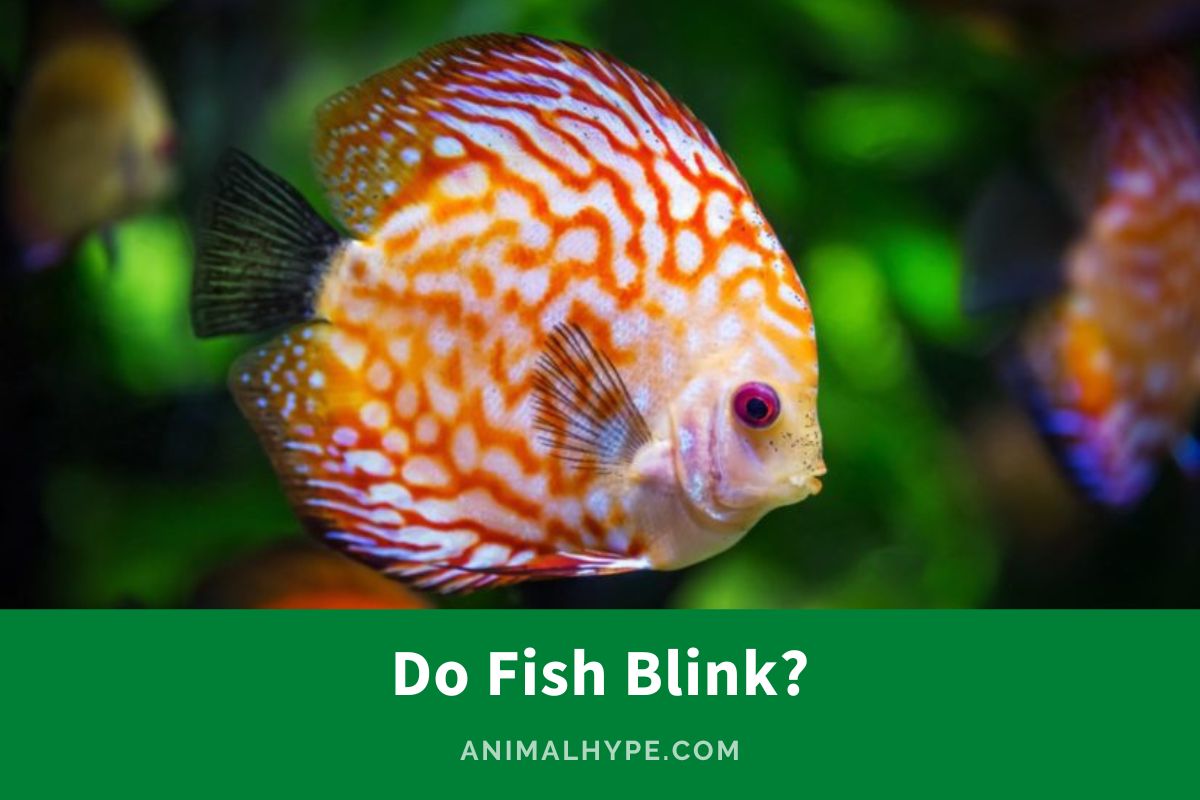 Imagine diving into a swimming pool without your swimming goggles, how long do you think you can keep your eyes open? Not for long before your eyes start itching and the natural response to close your eyes kink in? Similarly, the first thing you are going to do when you go to sleep is to close your eyes.

In short, eyelids are an important part of your body and it is the same for almost all other living organisms. But what about fish? Have you ever seen them blink their eyes? Or have you ever seen an eyelid of a fish? How do they swim in the water with their eyes open?

Fish do not blink their eyes because they lack eyelids. The only exception among fish is the shark which has a nictitating membrane that works almost similar to an eyelid.


So the next time you feed your fish in the aquarium don’t forget to look at their eyes.

Now that you are aware of the fact that fish lack an eyelid, you might be wondering how do they sleep or protect their eyeballs from water, isn’t it? In this article, we’ll have a discussion on the same and find answers to all these questions and a lot of other interesting facts about fish.

What is the purpose of blinking the eyes?

Not just for humans, for every living organism that has an eyelid the reason behind blinking is the same. Your eyes blinking is an involuntary action that’s happening to protect your eyes. Every time you blink, your eyelids spread a mix of oils & mucous secretion to keep your eyeballs moisturized. If you aren’t certain about this, you can try keeping your eyes open for 10 seconds before you start getting an itching sensation on your eyes.

Another important function of the eyelids is to protect your eyeballs from potentially harmful external stimuli. For instance, if you ever look into a bright light or walk against the wind, your body’s first response will be to close your eyelids. These are some of the involuntary actions of your eyelids that keep your eyeballs safe.

Well, this is the same for all other species. But how do fish handle these without an eyelid?

How do fish survive without an eyelid? 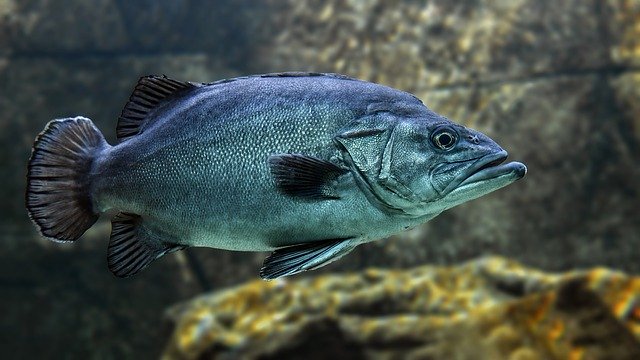 As mentioned in the previous section the main function of eyelids for the animals living in the land (including humans) is to moisturize the eyeballs. For a fish that’s living in the water, they don’t need any additional moisture for their eyes. And they have evolved over the years to handle themselves without eyelids.

Do fish get water in their eyes?

It is interesting to note that the eyeball of a fish is almost identical to a human’s eye. The only difference between a human eye & a fisheye is the lens, which is the art behind iris that focuses light on the retina. The lens in a human eye is flat and thin because of the immense light our eyes have to handle.

That is not the case with fish, light does not penetrate water much and the sunlight is less in water compared to that inland. This makes the lens of a fish thick and marble shaped helping them clearly see in the water, unlike humans who have a blurry vision in water.

When it comes to dust, dust in water does not behave like dust in the air. This means fish do not need an eyelid to protect their eyes from water & dust.

Is it true that shark can blink their eyes? 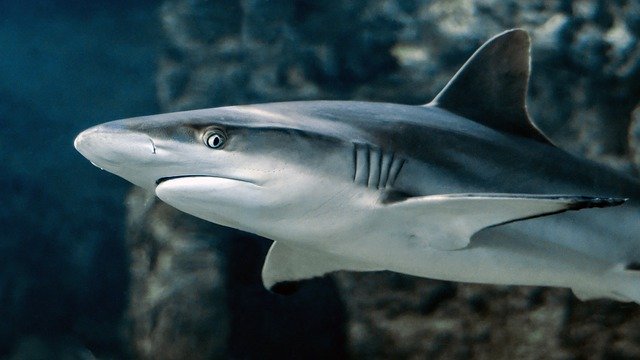 How do fish sleep without closing their eyes?

Just because fish don’t have an eyelid doesn’t mean that they do not sleep, fish do sleep! It is just that we fail to notice them sleeping because the way they sleep is very different from what we can imagine. For instance, a fish that’s sleeping keeps its eyes open (well they don’t have any other choice) & can also be seen slowly swimming. This doesn’t go with our definition of sleep, right?

That’s because for a fish sleep doesn’t mean a complete cut off from its surroundings and relaxing. Considering the environment, they live in, the probability of encountering a predator is very high and sleep is a luxury they can’t afford. So over the years, fish have evolved to be aware while they sleep. Their sleep is more like a state of trance.

If you have an aquarium at home, you might have seen your fish hovering at a place almost like in a trance. Well, that’s them sleeping. You can actually try feeding them while they are in this state, you can see that it takes them some time to come to their senses and eat the food.

It is interesting to note that most fish still move when they sleep. They do so because unlike the species living inland the respiratory system of a fish can only work if there is a constant flow of water. For a fish to maintain oxygen levels in their body they need to ensure the flow of water over their gills which seem to us as if fish are awake and swimming.

Is it true that catfish can blink their eyes?

No, catfish cannot blink their eyes. This is a common misconception seen among many catfish owners. Most people believe that a cat fist blinks its eyes when it spots its owners. In reality, they don’t do that. As mentioned in the previous section catfish similar to other lacks eyelids.

What actually happens is that a catfish can rotate its eyes quickly. When they do this, they rotate their eyes downward resulting in the pupil & eyelid to disappear for a few seconds from our view. While this happens the surrounding reflective tissues become momentarily visible and when the eye rotates back to the position an illusion of wink is created.