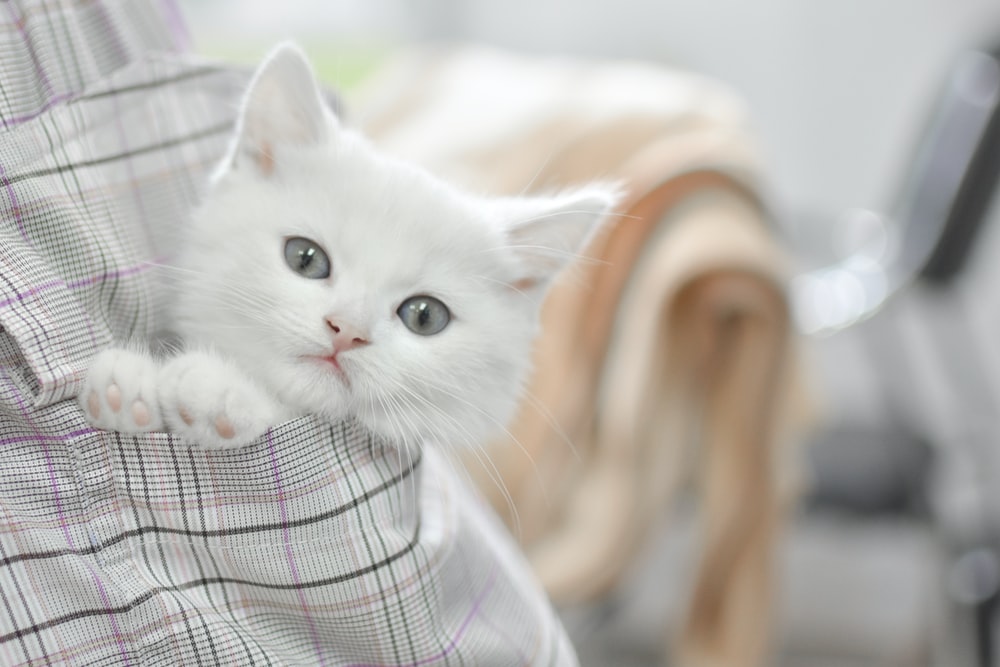 If you’re an overthinker, naming pets can take longer than expected. Here’s a guide on cute and funny names for white cats to help smoothen things out.

There’s something so angelic about the appearance of white cats. Cats that have bright white fur with yellow, blue, or green eyes are completely bewitching. What makes these cats look even prettier is that they consistently clean their fur, so it’s always spotless.

Pure white cats are rare, which is why you find many cats with gray and black fur. If you are looking to adopt a white cat, then you must settle with a fitting name for it.

Our list consists of names based on gender, characteristics, movies as well as TV shows.

Some of the names are inspired both by the kitty’s gender and its color. However, you can still use these names for cats that don’t have white fur.

Some cat owners prefer keeping their pet names gender-neutral. In the case of white cat names, the cat’s color is the best alternative to focus on instead.

Thus, here are some unisex white cat names you may want to consider for your pet.

If you’re not a fan of Stuart Little or Snowbell himself, then take a look at a few more white cat names from movies. 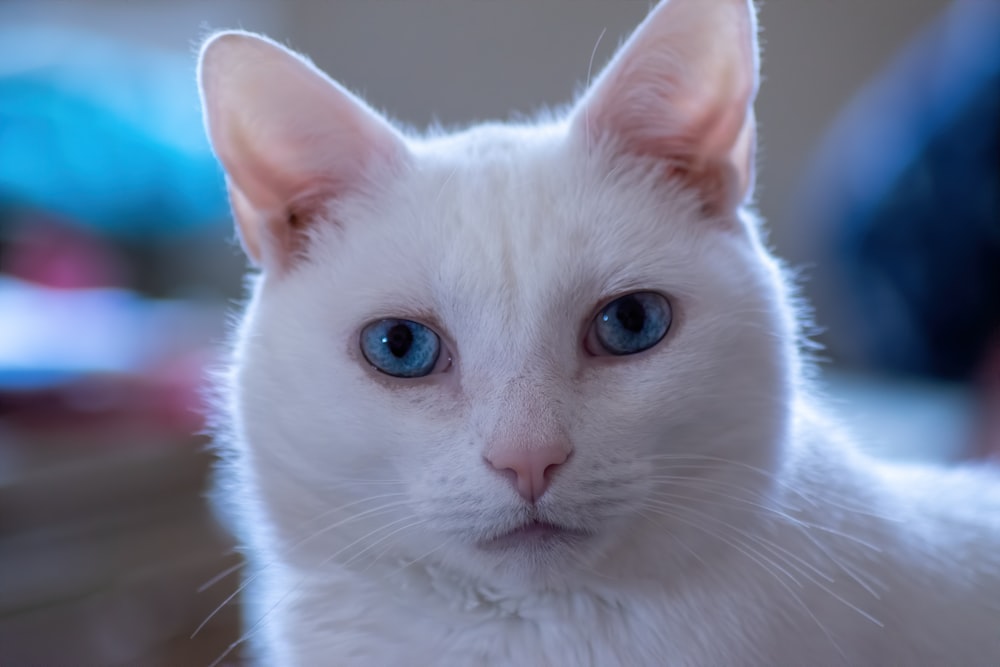 Korin: Korin is an immortal white cat and martial arts master in the anime series Dragon Ball. This fuzzy old cat also trained the protagonist Goku. If you’re an anime fan and have a particularly furry and zen cat, then go for Korin.

Madara: Madara is a part of the anime series Natsume’s Book of Friends. Madara and Natsume are the closest of friends, and he’s always dedicated to protecting his friend.

If this sounds a bit like your relationship with your cat, then you know what name to pick. It’s also worth mentioning that while Madara is predominantly white, he has an orange and gray stripe running from his head to the start of his tail.

Browse through these male white cat names and pick the one that sounds the best to you. 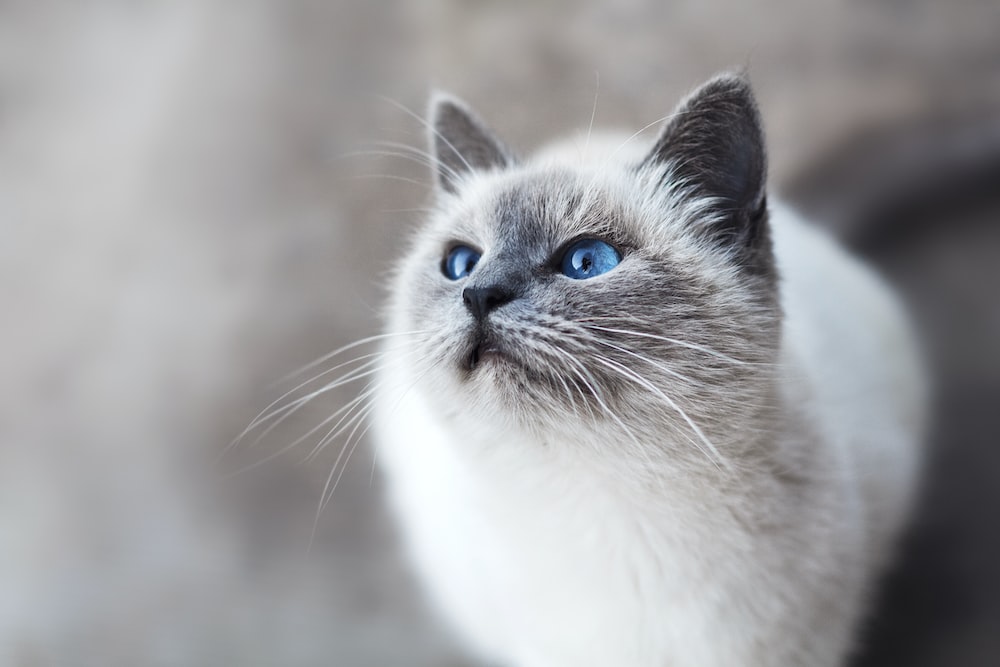 Check out some names for your white and gray cat. These names reference a mix of the two colors for pet owners who are looking for something a little specific.

The internet is full of pictures of adorable cats.

If you’re planning on gracing the internet with pictures of your cute pet, then you’ll need to share their name too (unless, of course, your cat becomes an internet sensation like Grumpy Cat).

Here are some cute white cat names that millions of Instagram followers can remember your cat by. 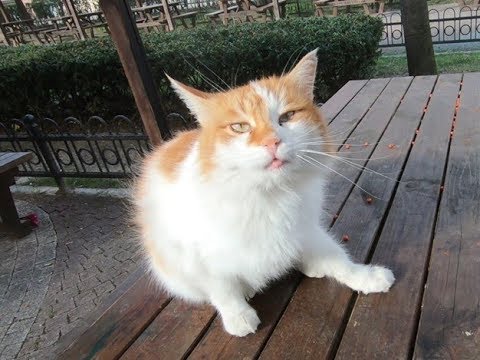 Mochi: This is the name of a character from the animated Disney film Big Hero 6 from 2014. Mochi is an orange, white, and black cat.

Here are some more orange and white cat names for you to consider for your catto. 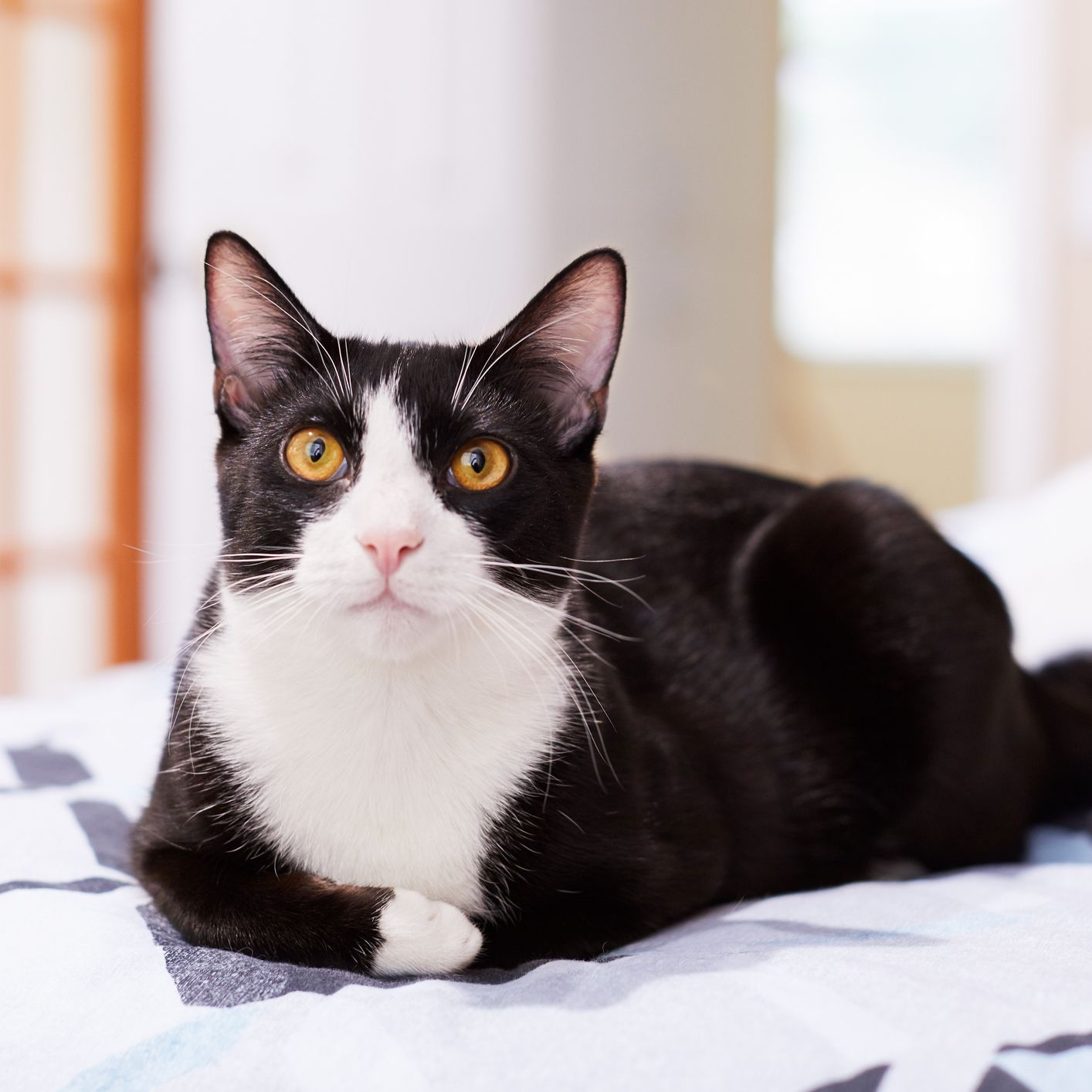 Regardless of what pattern your cat’s coat has, the colors black and white create the highest contrast.

Black and white cats mostly have green eyes, which is why they stand out from the crowd.

What do you think about the following black and white cat names?

Venom: If you’ve read Marvel Comics and are familiar with the character Spider-Man, you must know of his villain Venom.

Venom, Eddie Brock’s alter ego, is a large black creature with a white spider (emblem) on his chest and back.

Does your cat have a similar pattern? If yes, then maybe you’d want to consider the name Venom for your cat.

Do you want a name that’s not as sinister as Venom? Well, look below for just that.

Do you want to move away from some of the more traditional names for cats by selecting a unique and clever name? Well, look no further! We’ve come up with some great options for you.

Duchess: Duchess is a major character in the Disney animated film Aristocats. She’s a beautiful white cat and the mother of three kittens in the film.

She’s friendly, caring, and kind, which are qualities that her children pick up on too.

If you’d like another name from that film, then consider Marie. Marie is Duchess’ daughter and looks very similar to her mother.

Miku: Miku is a Japanese word that means a beautiful sky. Miku is a fitting name for your white cat because its white fur can resemble clouds.

Pearl: A pearl, or a string of them, is symbolic of elegance and luxury. Considering that these valuable materials are white, Pearl makes for a fantastic, elegant white cat name.

If you have more than one cat to name, then consult this list of elegant white cat names.

Mr. Tinkles: Mr. Tinkles is a male Persian cat and the main villain in the live-action film Cats & Dogs. His primary plan is world domination and making humans allergic to dogs so that they can prefer cats instead.

He’s also spoiled by the family that takes care of him. If your cat is a little rascal like Mr. Tinkles, then this name is perfect for it. 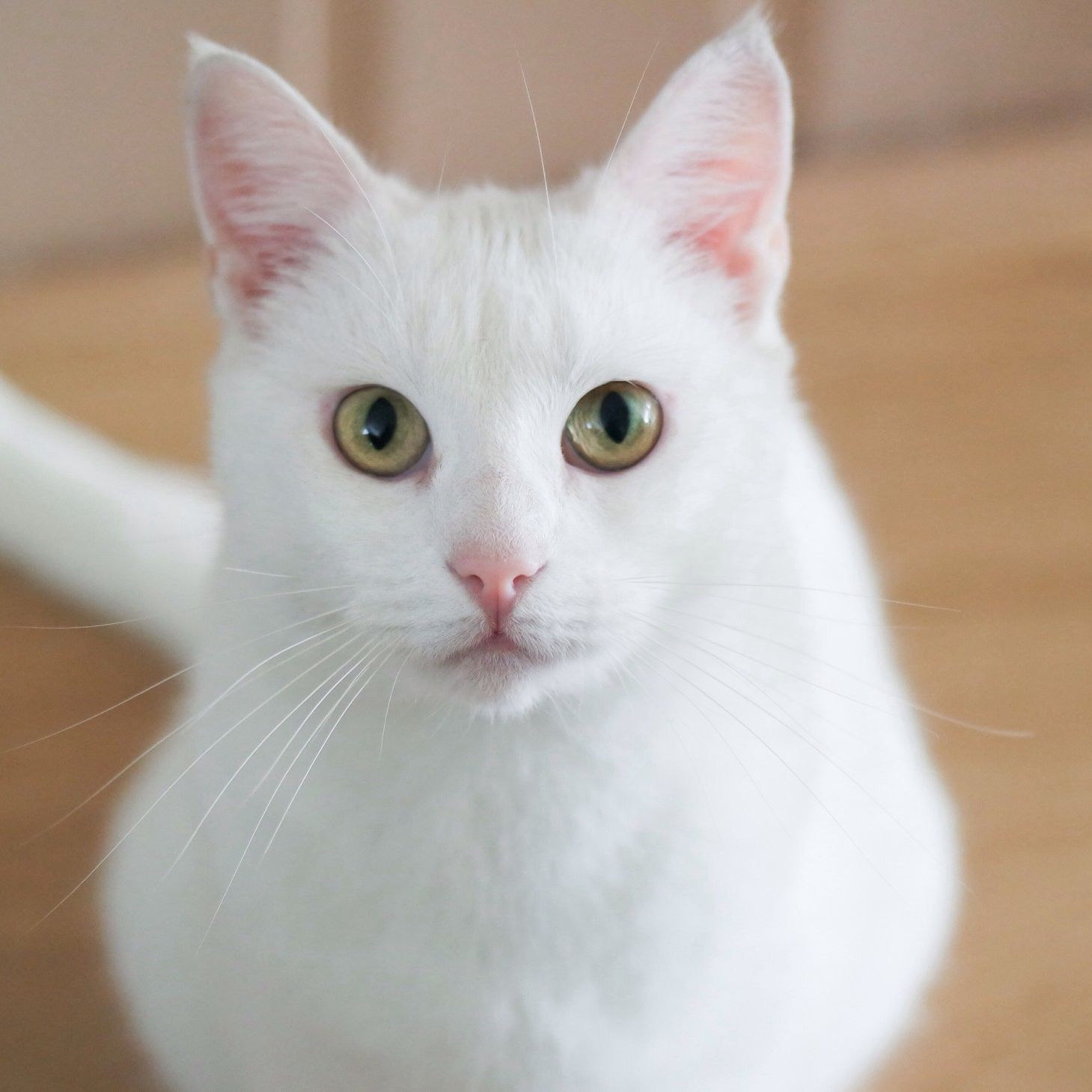 Diamond Eye: A common breed of cats that have white fur and yellow eyes is the Kaho Manee, which is also known as the Diamond Eye. These cats originate from Bangkok, Thailand, so Kaho Manee means white gem in Thai.

Also, this all-white cat breed is particularly rare. Some of these cats’ appearance is even more unique than usual as they have an odd eye-color, with one blue and one yellow eye.

This category is for the jokesters. So, pick any one name from these funny white cat names that appeal to you the most.

Well, that’s a wrap of our guide on choosing cute and funny names for white cats.

Whether your cat is purely white or a mix of white and any other color, don’t be afraid to experiment with different names.

At the end of the day, your opinion on your cat’s name (or any pet’s name, for that matter) is the only thing that’s important.

If a name sounds great to you but isn’t exactly fitting, go for it nevertheless!