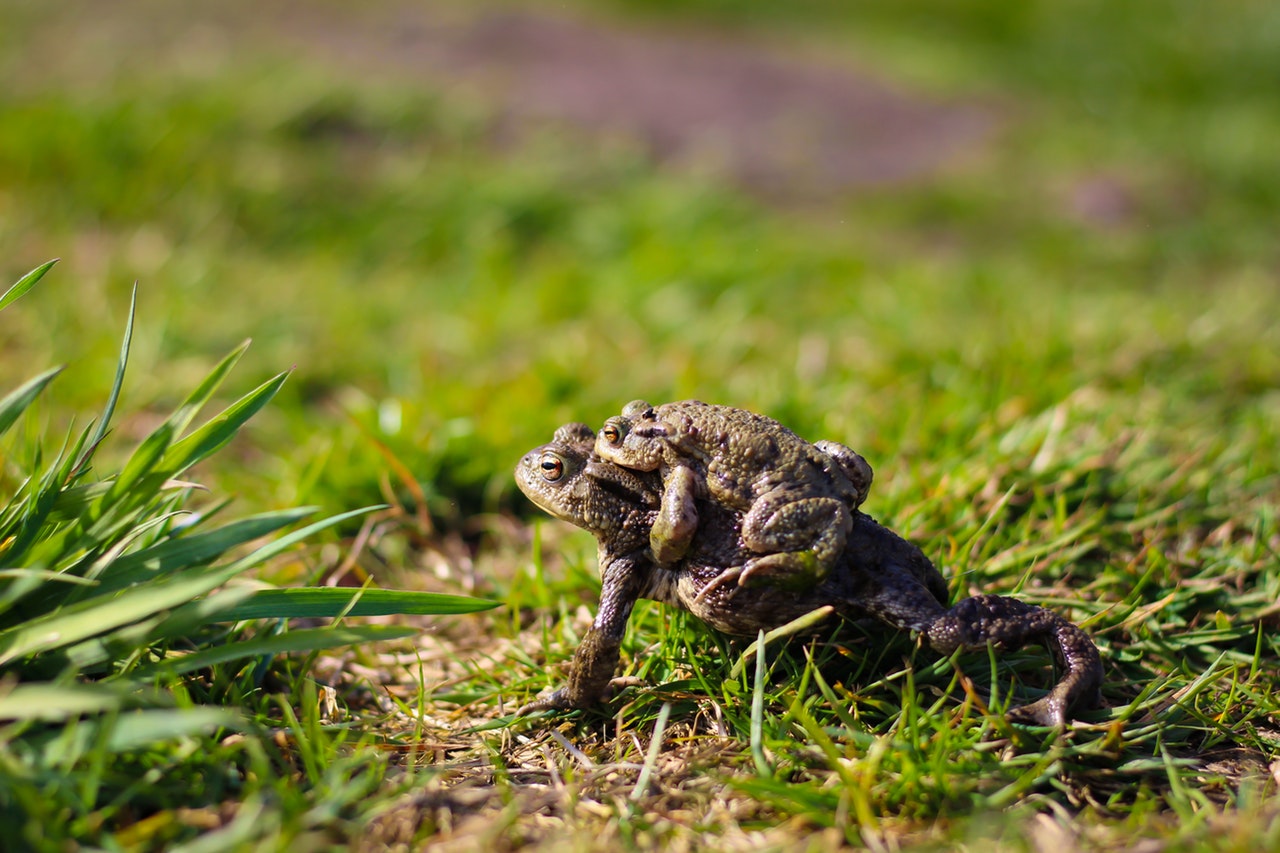 Last weekend I read about this story of a frog eating an alligator which really shocked me. Well, I wanted to know whether this is a real story or just a writer’s fiction. Then I started reading about frogs more and got some shocking answers.

So, do frogs eat alligator? Yes, several species of large frogs and toads will eat practically any living thing they can catch and overpower, including alligators, other frogs, small mammals, and birds.

The American bullfrog has been known to swallow young water birds, and the barking frog of South America catches mice, birds, and similar creatures. The giant South American toad, with a body length of 7 to 8 inches, is probably the largest of the toads, and one of them holds what must be the championship for gastronomic ability in the toad clan.

According to a story, several South American toads were received at a university for experimental purposes. Because of lack of space, the toads were placed in a cage with two young alligators about 11 inches long, where they all lived in harmony for several days.

A week or so later, when it was decided to separate the toads and alligators, one of the alligators was unaccountably missing. Intensive search failing to turn it up, the toads came under suspicion, and all of them were subjected to X-rays.

Sure enough, the missing alligator was discovered coiled within the stomach of one of the toads. Dr. Frank Blair of the University of Texas supports the above story with one of his own that is even better. In this case, a bullfrog with a body length of only about five inches and an alligator 10 or 11 inches long were involved.

The two were in the same cage, and one morning the alligator had disappeared, while the frog looked suspiciously distended and was quite inactive. The body of the alligator could be felt within the frog’s body. The frog eventually recovered but was not very active for several days.