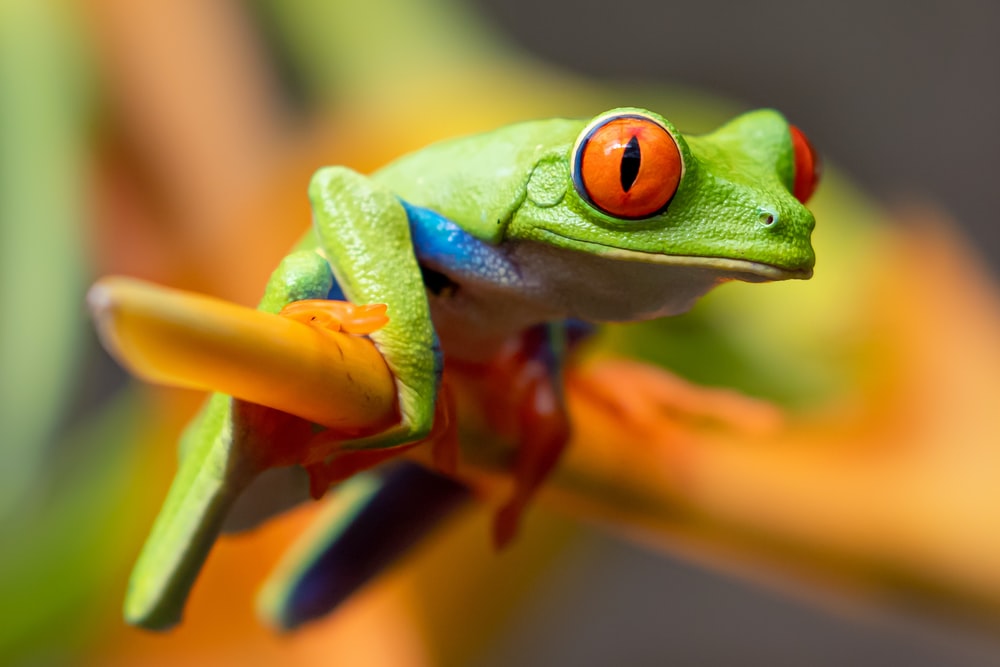 Frogs are cute little creatures that are found in various places across the world, including people’s homes. You can keep some species of aquatic frogs as pets in aquariums as long as you create a suitable environment.

Whether you have a pet frog or a plushie, you’re going to need the right name to go with it. Well, to make things easier for you, here are some cute and funny names for frogs that you can use.

Plutoad: This name is a play on the name Pluto and the word toad. Pluto is the name of a planet and a Disney character.

Pluto is a dog and is Mickey Mouse’s pet. This dog first appeared in 1930 and has become a pop culture icon ever since.

What was unique about Pluto was his facial expressions, so if you’re planning on naming a particularly expressive frog, Plutoad is an option. 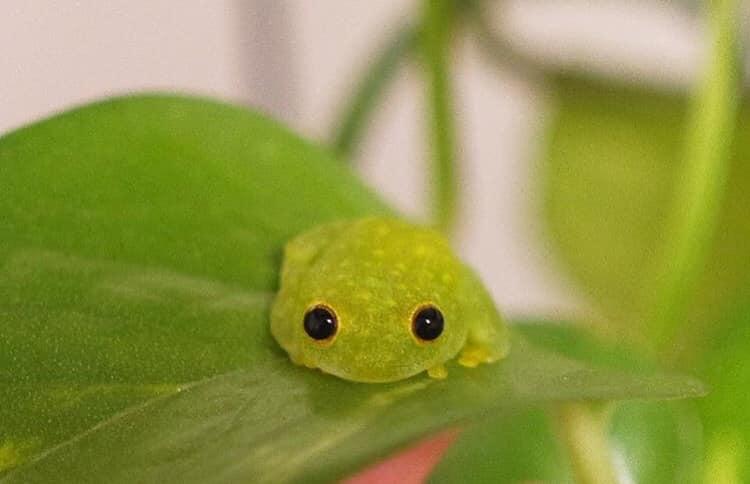 Frogs are small and cute little creatures, so it makes sense to give them cute names.

Pickle: A lot of frogs are green in color. So are pickles. So, why not name a frog Pickle? The name makes sense and it’scute.

Lily: Many frogs tend to sit on lily pads that float in the water. So, you can give a frog the cute name Lily.

Here are some more cute names for frogs that you can use.

Giving an animal a funny name is a great way to enhance the mood because everyone will end up laughing when you say the funny name out loud.

The great thing about frog names is that you can think of various puns to make the names entertaining.

If you’re looking for some funny names for frogs, here are some good ones.

Lollihops: Frogs are regularly hopping about when they need to get somewhere. So, we figured that it would be funny to make a pun out of the word lollipop. As a result, we have the name Lollihops – it works well for frogs or any animal that hops from one place to the other.

Gwen Stefroggy: You must’ve heard of the singer/songwriter Gwen Stefany? Well, now you have Gwen Stefroggy. It’s a funny play on the artists’ name, and people are bound to chuckle when you tell them this name.

Hip Hop: Who says you can’t use the name of a musical genre for a frog’s name? Hip hop works perfectly with frogs because they hop and don’t walk.

If you’re not satisfied with any of the names above, don’t worry.

Here’s a list of some excellent pet frog names that you can opt for for your frog. 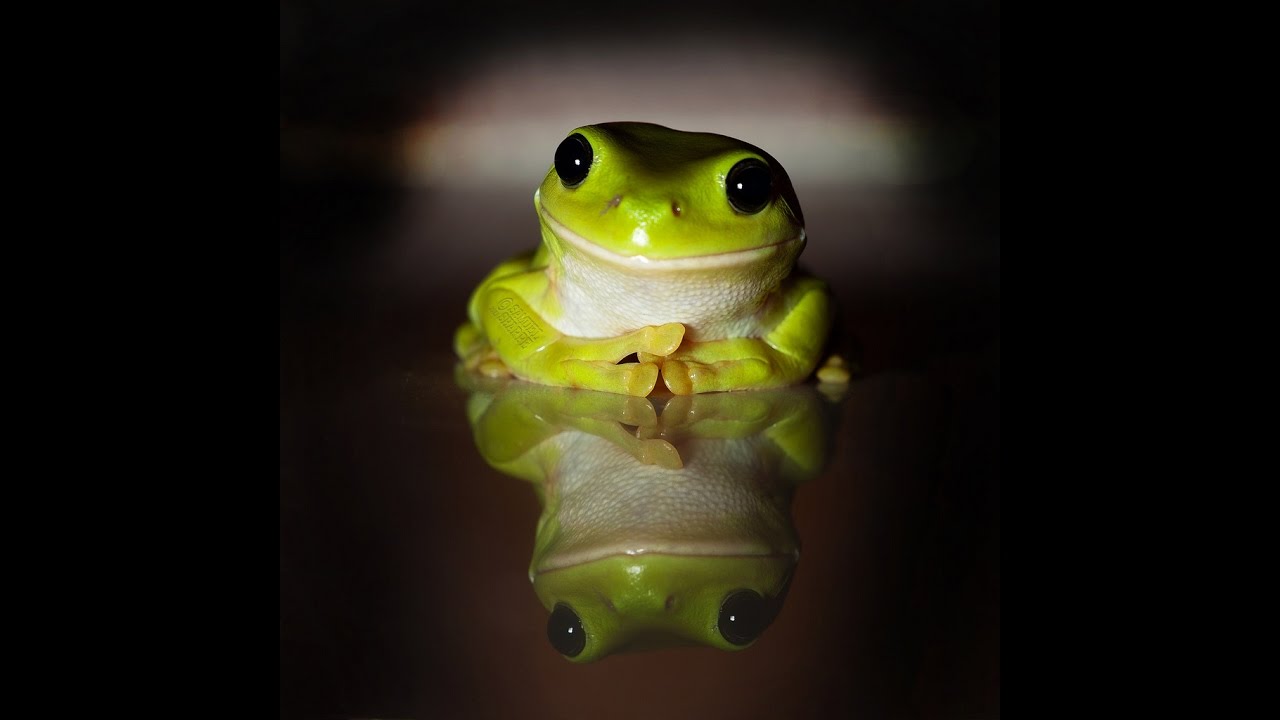 Here’s the name of a famous fictional frog that you might spark your interest.

Trevor: This is the name of the pet frog from the fantasy novel series, Harry Potter. Trevor was given to Neville as a gift from his great uncle Algie.  If you’re a fan of the novels, naming a frog Trevor is an excellent way to pay homage to the series and the character Neville.

Here’s a list of some more famous fictional frog names.

Snoop Frog: If you’re looking for a cool frog name, you really can’t go wrong with Snoop Frog. It’s a play on the famous rapper and celebrity Snoop Dogg’s name. The rapper himself is a relatively cool person, so some of that coolness may rub off on your frog named Snoop Frog.

Yoda: Whether you’re a fan of the pop-culture phenomenon/Sci-Fi media franchise, Star Wars, you may have heard of or seen the character, Yoda.

Yoda is a Jedi Master who, despite his small size, is one of the most potent fighters that have ever existed in the Galaxy Far Far Away. Yoda is relevant to this discussion because he looks like a frog. So, if you are looking for a cool frog name, go for Yoda.

Here’s a list of female frog names that you can use for your pet frog.

It’s not easy to determine which frog names are the best. However, we’ve compiled a few names:

Kermit: Many children were familiar with Kermit the frog when they were growing up. Kermit was a Muppet character who was featured in various Muppet productions and Sesame Street.

The character has been around for more than half a century now, as his first appearance was in 1955. Jim Henson played him, and he was used as the logo for The Jim Henson Company.

Kermit was a funny character and a host of The Muppet Show. So, if you’re looking for a great frog name that’s based in pop culture history, you can’t go wrong with the name Kermit.

Ribbit: If you’ve ever heard a frog croaking, you know the sound it makes. So, we figured that the name Ribbit would be an appropriate name for a frog. It’s apt and easy to say, which is always a plus. 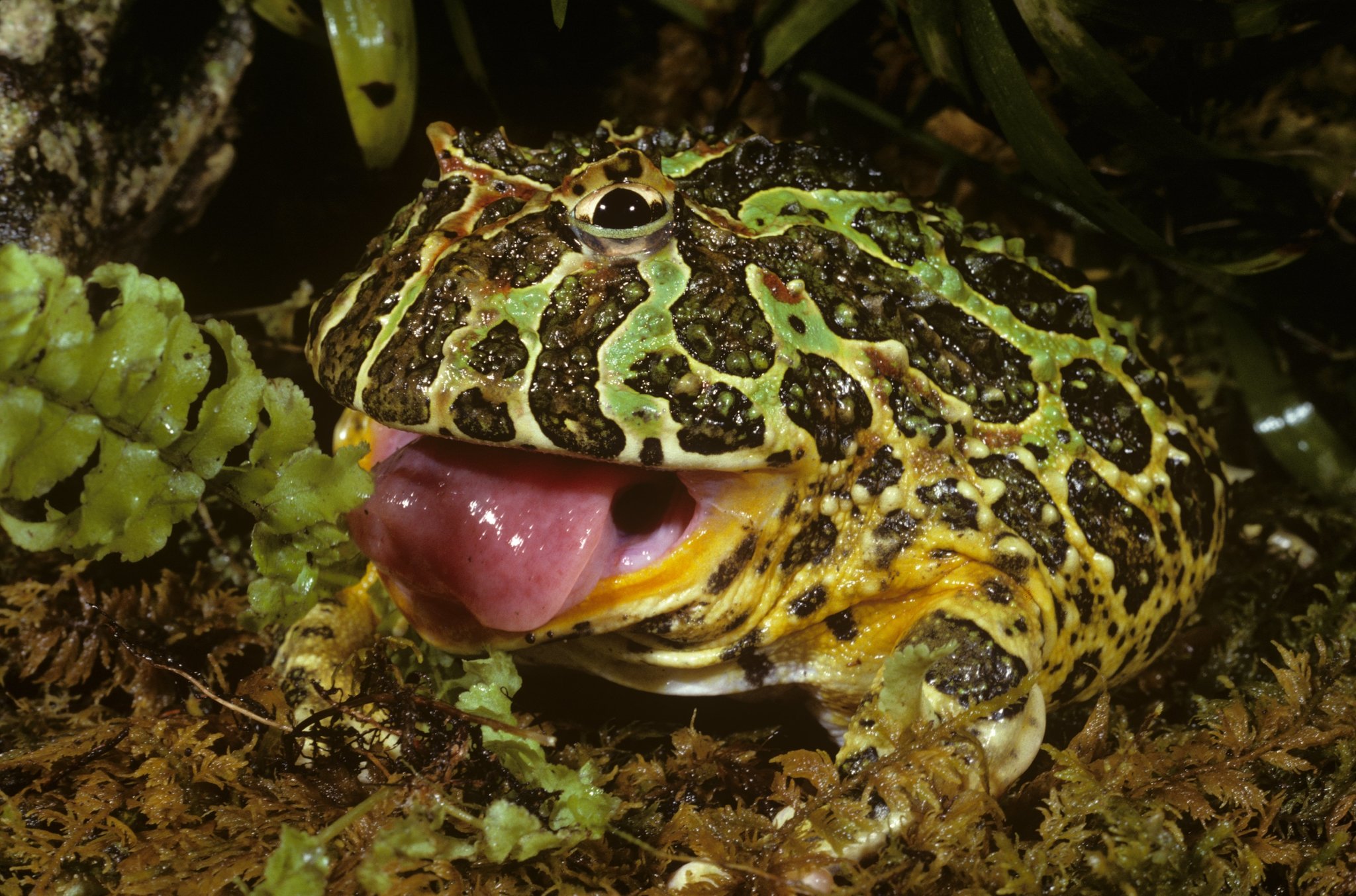 There’s a genus of frogs that are commonly referred to as Pacman frogs. The official name of this genus of frogs is ceratophrys, but they were given the name Pacman because of their resemblance to the characters from the popular game, Pacman.

Paku-Paku: Considering the common name for this frog species is derived from the popular videogame series, Pacman, it makes sense to give a frog a name that’s related to the game.

Pacman got its name from the onomatopoeic Japanese word, paku-paku. This word means to gobble something up – which is what Pacman does. So, giving a frog the name Paku-Paku may be a good way to go because there’s some meaning behind the name.

If you have an African Dwarf frog, here are some names worth considering:

Here are some names you could give an Aquatic frog.

Claw: The African Albino Clawed Frog is white in color and is the only frog that has claws on its feet. Therefore, the name Claw is apt for an albino frog. 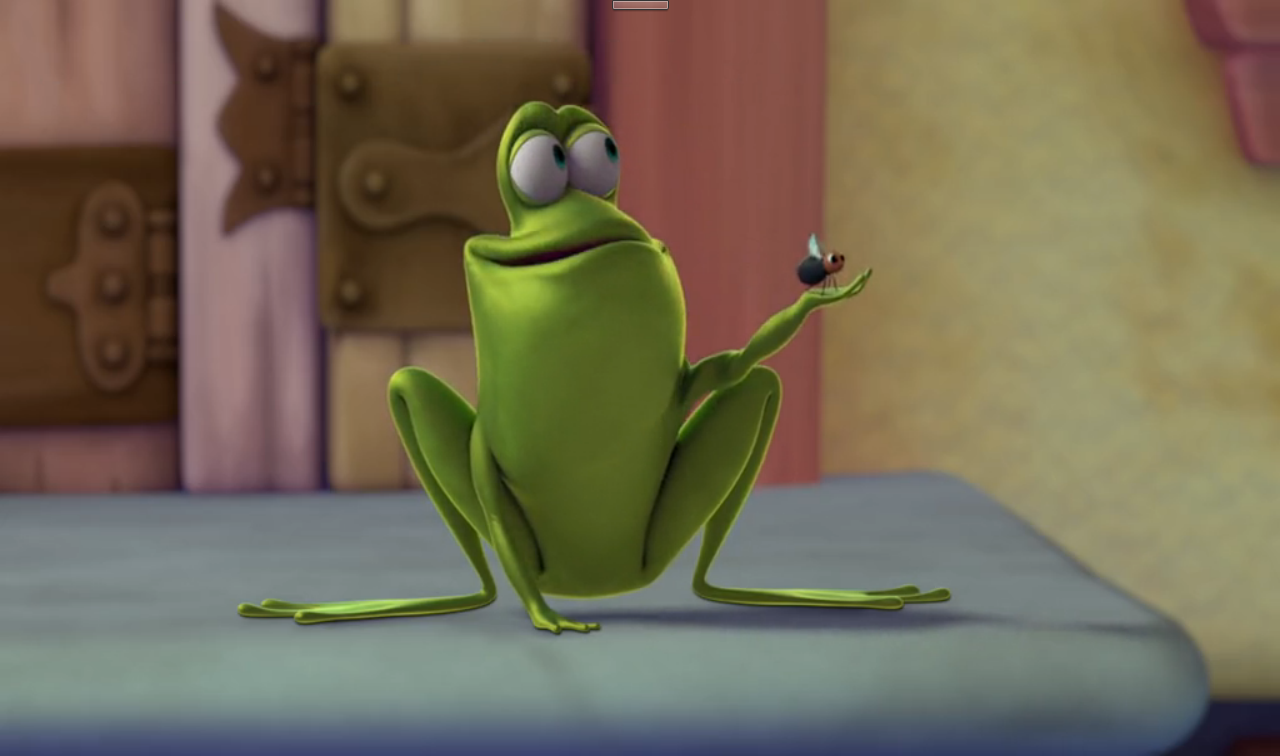 Prince Naveen: This is the name of the Disney character who transformed into a frog. Prince Naveen was featured in the 2009 film The Princess and the Frog.

If you’re a fan of the character or Disney in general, you can’t go wrong with giving a frog this name.

Here are some additional hilarious frog names that you must know about.

Hypnotoad: The name Hypnotoad is a hilarious play on the words hypnotize and toad. It’s the name of a character from the sitcom Futurama. If you want to share a good chuckle with your friends, giving a frog this name is not a bad idea at all.

Green Man: Are you a superhero fan? Well, even if you’re not one, you’re bound to like the hilarious name. Frogs are green, and in some universe, they could possibly be superheroes too.

The Japanese manga series, Naruto, features several different toads throughout the show. So, here are a few names of toads in the show that you can use as a name for a frog.

Gamabunta: This is the name of a giant frog that helped Naruto fight another character called Pain. The name Gamabunta works well for a giant frog.

Here are some more toad names from Naruto:

Here are some creative, unique names for a Yellow frog.

Giving an animal a name is an excellent way to show respect and identity. If you are struggling to find the perfect name for your frog, go over our list of cute and funny names for frogs to make your decision.

How Far Can Frogs Jump?

What ls the Difference Between Frogs and Toads?