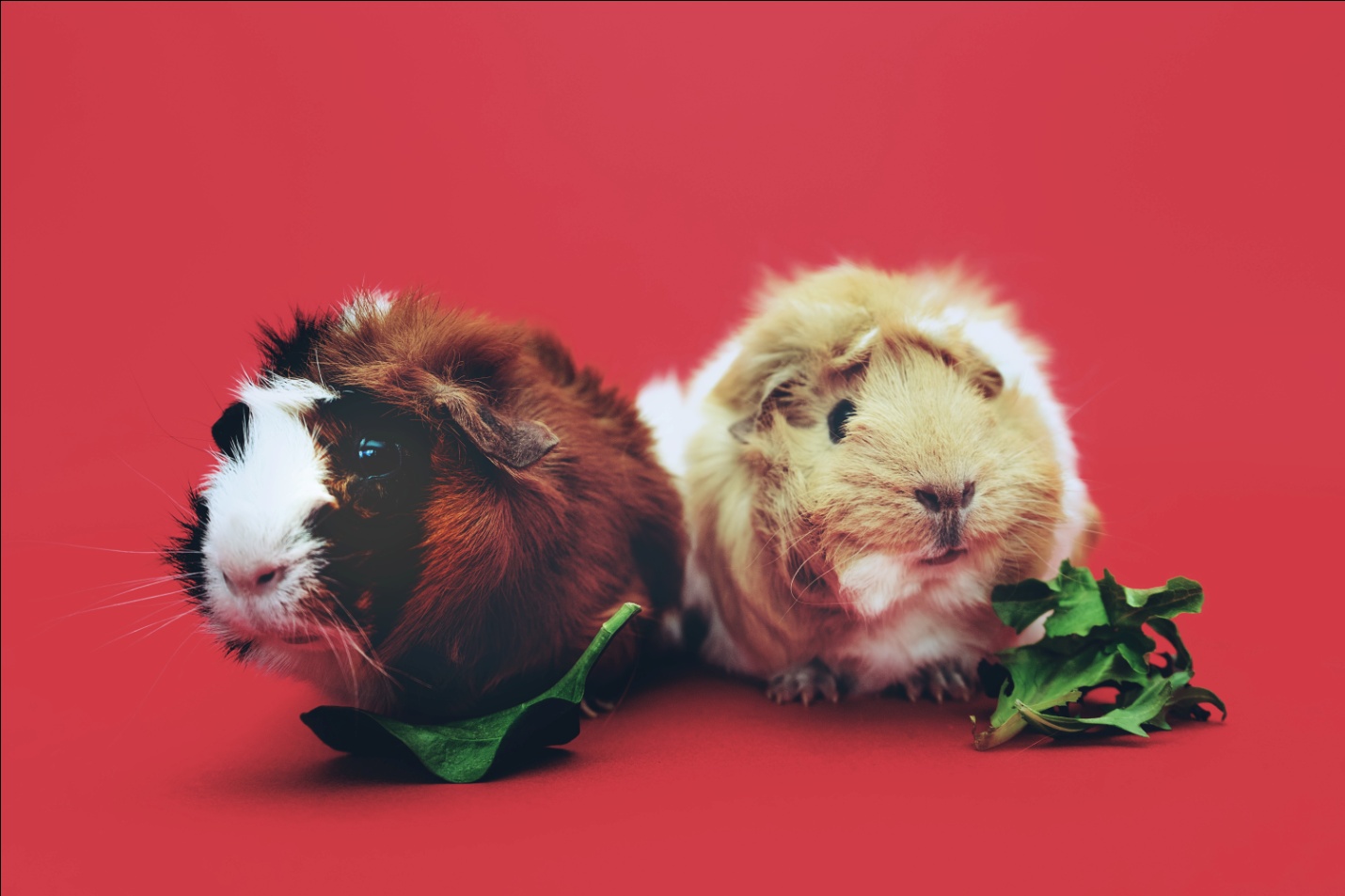 Have you recently adopted a furry friend to give you company?

Guinea pigs are low maintenance, friendly creatures that will shower you with nothing but love once they’ve settled into their new home. They usually like to be in pairs because they get lonely otherwise, so if you only have one guinea pig, consider investing in another.

Not sure what you’ll name it? Don’t worry—we have the names covered when you do get another.

If you grew up with a class guinea pig that everyone took turns to feed, you probably remember how important it made you feel when it was your turn. Guinea pigs have the softest fur and like to nibble on your hands. If you’re leaving home for work, they will miss you and patiently wait for you to come back.

Guinea pigs are some of the easiest pets to keep because they don’t take up much space. They spend most of their time in their cage, as long as you have provided them with food, water, a litter box, and toys to play with.

If you’re getting a guinea pig for your child as a first-time pet, it’ll probably teach them all about responsibility and ownership. From having to clean out the litter box to make sure the water hasn’t run out, caring for a guinea pig is a wonderful way to pass the time.

Here are some cool guinea pig names that we think you should look through before deciding a name. 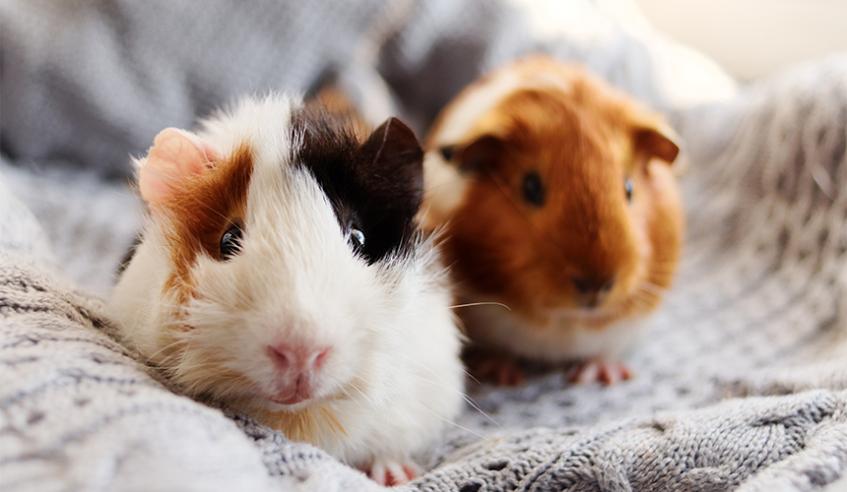 There are many different kinds of guinea pigs that differ in their lifespan, type of fur, and the level of maintenance they require. However, the breed of the guinea pig doesn’t change how cute they all are!

Abyssinian guinea pigs are loving creatures and are often considered the guinea pig of choice for people looking for a first-time pet. They have a lifespan of around eight years and only need a short training period in order to learn how to do their business.

These are one of the cutest breeds of guinea pigs. Their fur is so wavy that you have to brush it almost every day to keep it looking presentable. This beauty queen does need a little more maintenance than the rest, but its cuteness makes it worth it.

The American guinea pig is the most commonly kept breed. They’re friendly and don’t cause any issues living with other guinea pigs. They’re also easy to groom because their fur is smooth and doesn’t tangle.

There are two kinds of hairless guinea pigs: the Skinny and the Baldwin.

The Baldwins don’t get any hair and are usually adopted because of how different they look. Because of their sensitive skin, they can’t be taken out in the sunlight and need to be snuggled in a blanket for protection. They usually live for around six years.

Finding the Perfect Name for Your Pet Guinea Pig

You could ideally name your guinea pig anything you wanted, as long as its name carries a special meaning for you. You could decide a name based on the color of their fur or your favorite cartoon. Here are some names that we have to offer. 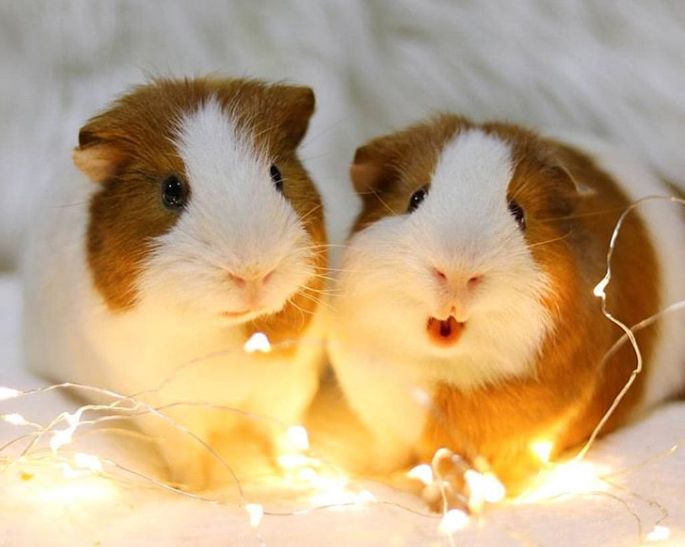 Of course, there’s always a chance of even the most unique name being taken by someone else’s guinea pig as well. The only way you can be sure that no one has the same name as your guinea pig is if you put a trademark on it, which we’re pretty sure you’re not going to do.

However, these are some unique ones you could opt for instead.

Most baby guinea pig names are taken from food items, like honey and biscuits, because they’re a treat to look at—just like guinea pigs. However, you can choose any name you want because it’s going to stay the same even after your guinea pig grows up.

Haru – means “one day” if this is your first guinea pig ever.

Mocha – based on the color of their fur.

Byeol – means “star” if your guinea pig is the light of your life.

Joo – means “jewel” if your guinea pig has pretty eyes.

Aki – means “bright” if your guinea pig is lively and cheerful.

Haruki- means “shining sun” like the color of your guinea pig’s eyes.

Taiki – means “radiance” if your guinea pig has glorious fur.

Kaede – means “maple” if you have a guinea pig with maple colored fur.

Taro – means “large son” if your guinea pig is your biggest furbaby! If you’re planning on getting your guinea pig dressed up for Halloween, you’ll want to give it a different name to go with its costume. They can dress up in a number of different ways, from Santa Claus to a jelly bean—as long as you know how to make a costume.

Risa – This means “laughter.” It is good because guinea pigs like to chatter. 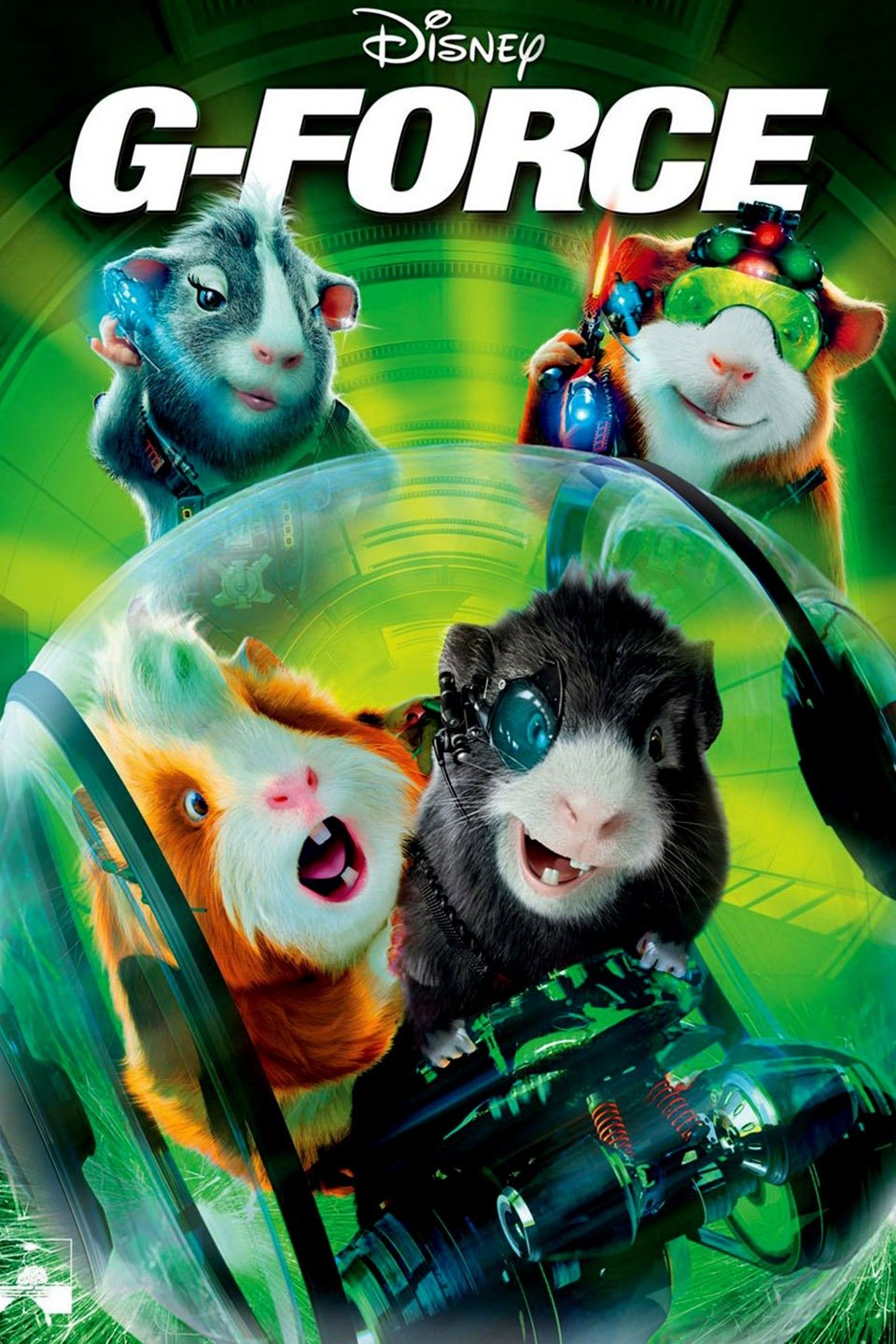 In case you need a little refresher on this movie, it’s about a bunch of guinea pigs that are trained to work as secret agents. They’re cute, they’re badass, and they know a bunch of tricks—just like your guinea pig.

Whether or not you choose a guinea pig name from this list, the choice is yours. It doesn’t matter what you call your guinea pig; it’s going to sound cute on a furry animal like that no matter what. Just remember guinea pigs are sensitive creatures and need love and attention, at least for a little bit of time every day.

If you work long hours or spend a lot of time away from home, you should definitely make sure that your guinea pig has activities to do to keep it occupied through the long hours. They can get sad and lonely and can even fall sick because of a lack of care.

Remember, care doesn’t only come in the form of providing your guinea pig with basic necessities, but also making sure that it gets a healthy dose of affection to make it feel loved and wanted.

If you can’t provide this attention on a daily basis, you can also opt for a second guinea pig to give your pet some company. Their happy chatter will be proof that they both needed a friend.

If you haven’t adopted a guinea pig already, hopefully, all these names will give you some motivation to go out there and become a guinea pig parent. It’s always a better idea to adopt and not shop, so make sure you’re a responsible pet owner with your decisions!

Do Pigs Have Hooves?