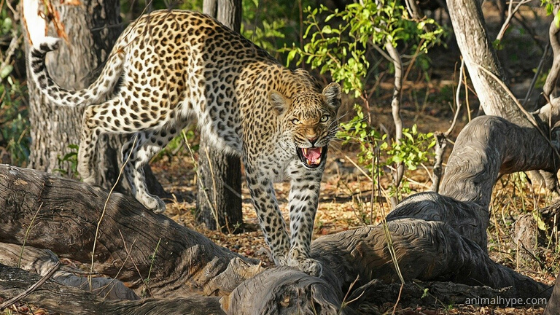 The Leopard belongs to the family of wild cats, who have relatively shorter legs and a longer body with a large head. They love in sub-Saharan Africa, Northeast Africa, Central Asia, Chindi, and India.

Leopards are strong animals who are comfortable with even staying in trees to catch their prey.

They have camouflage fur and the characteristics that differentiate them from other wildcats. All of these parameters could be used to decide the name for a Leopard if you are thinking of it.

Keeping a name for a leopard is quite interesting because there are a lot of parameters that help us in deriving a decision. Names are kept based on its nature and characteristics, hence saving a name that suits the Leopard is no rocket science.

Characteristics that help in keeping a name for Leopard

Leopards are carnivores and are amongst endangered species. They are graceful and mighty wild cats related to Lions, Tigers, Jaguars.

They are nocturnal predators who feed on deer, pigs, and other animals, even people at times. They are excellent swimmers. The spots on Leopards are dark in color called Rosettes since they resemble a rose.

Black leopards are very often mistaken for a Black Panther because of the solid body color. With all of these parameters to refer to, let’s derive some names for the mighty Leopard. 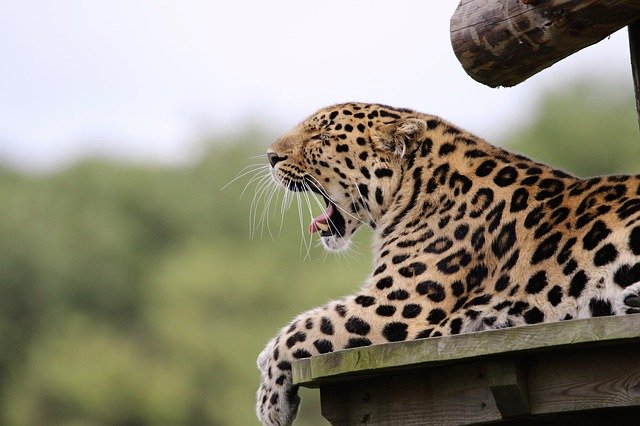 We very often call out someone as a cool person for being able to keep his calm and composure amidst a lot of chaos. Although they’re fiery animals, a couple of cool names could jazz them up.

Noah (represents a Hebrew Masculine name that connotes to comfort and rest.)

Milo (a name that is derived from the name of the cat from the movie – Milo and Otis). Although the name has no specific meaning, it surely is a cool name for a Leopard)

Atlas ( It means someone who suffers. Although it’s quite the contrary, still could work for a cool name)

Harley (Quite a cool name, derived by Harley Davidson, the renowned Motorcycle brand)

Arthur (Means a rock, the follower of Thor and Noble.)

Nemo (This is a name derived from a classic fiction novel called “Twenty Thousand Leagues under the sea,” where Nemo was a captain.

Max (means the biggest or the greatest. It’s right in case of Leopards.)

Gryffindor (the coolest Harry Potter school, so why not?)

Mia (a Spanish name means mine. Technically works for your Leopard)

Sheba (the name derived from legendary Queen of Sheba)

Astras ( a Hindi word which means a legendary supernatural weapon. Not too bad for a fiery Leopard)

Diana (is the name that is kept after the huntress of Greek Mythology. A good option for a Leopard considering they are excellent hunters anyway)

We are enamored by Disney every time it comes out with a movie that brings every animal to life. We feel we are friends with the characters. We relate to characters, connect to them due to their real stories that Disney shows us.

Below are a few names we could keep for the Leopard, taking cues from Disney.

Bagheera (a black leopard from the Jungle Book)

Makucha (in the movie Lion Guard with the name meaning “claws.”)

Badili (also in the Lion Guard, who is an African Leopard who overcomes his fear by standing up for himself)

Chuluun (In the same movie, he was a snow leopard who frightens red pandas.)

Yun Mibu (From the movie – Lion Guard, he is a clouded leopard that the Lion Guard encountered in the forest)

Phango (a leopard from the movie – Khumba)

Trey (From the movie – Rock Dog, where he is a snow leopard)

Siri (From the movie – Rug Rats Go Wild where the character is the main antagonist.) 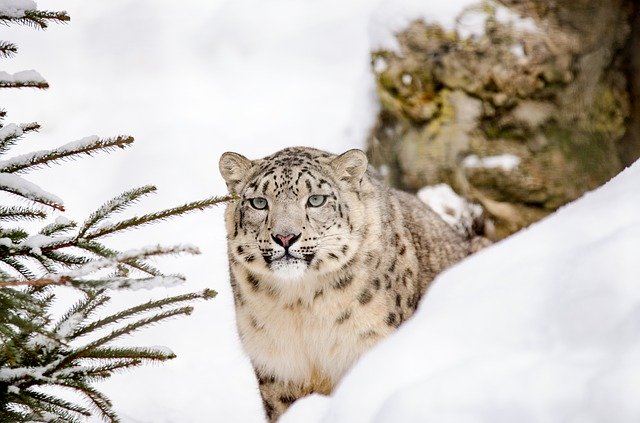 Here are some interesting names for snow leopards.

Sabu (a Snow leopard from Tibet)

Neve (a French word for snow) 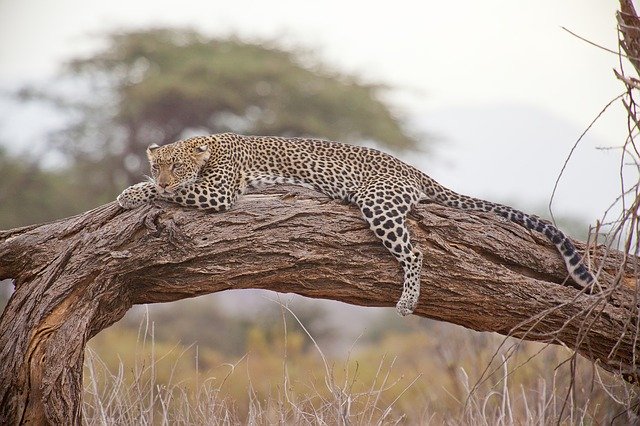 There are a few notable Leopards who are quite renowned owing to their appearances in movies and stories where each of their characters has a story to tell, has a purpose through their actions, animations.

A few notable leopards with their names are as follows.

Battle Cat – Master of the universe 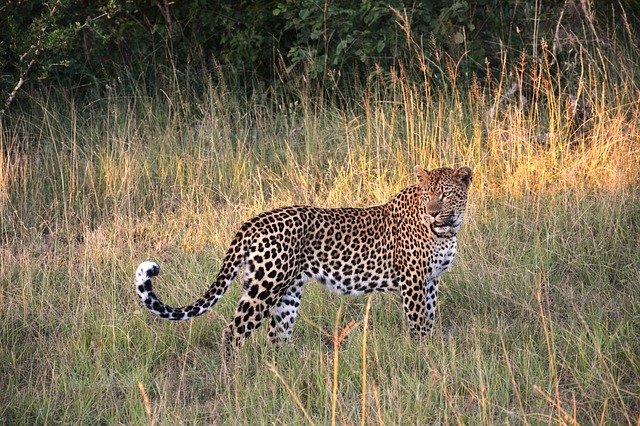 When we think of a name, very often, the name in inclined towards a specific gender. 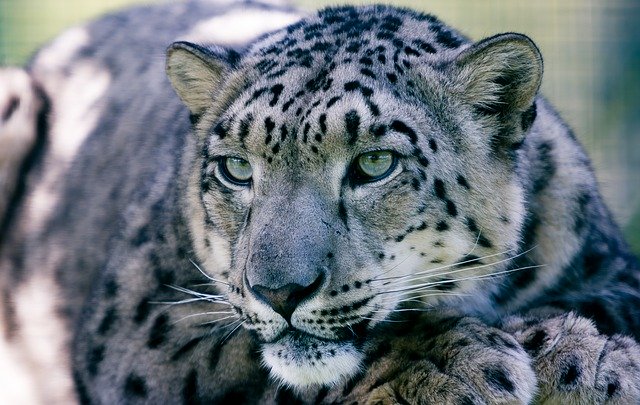 With this comprehensive list of a variety of names of leopards, I hope you find an ideal name for a leopard.