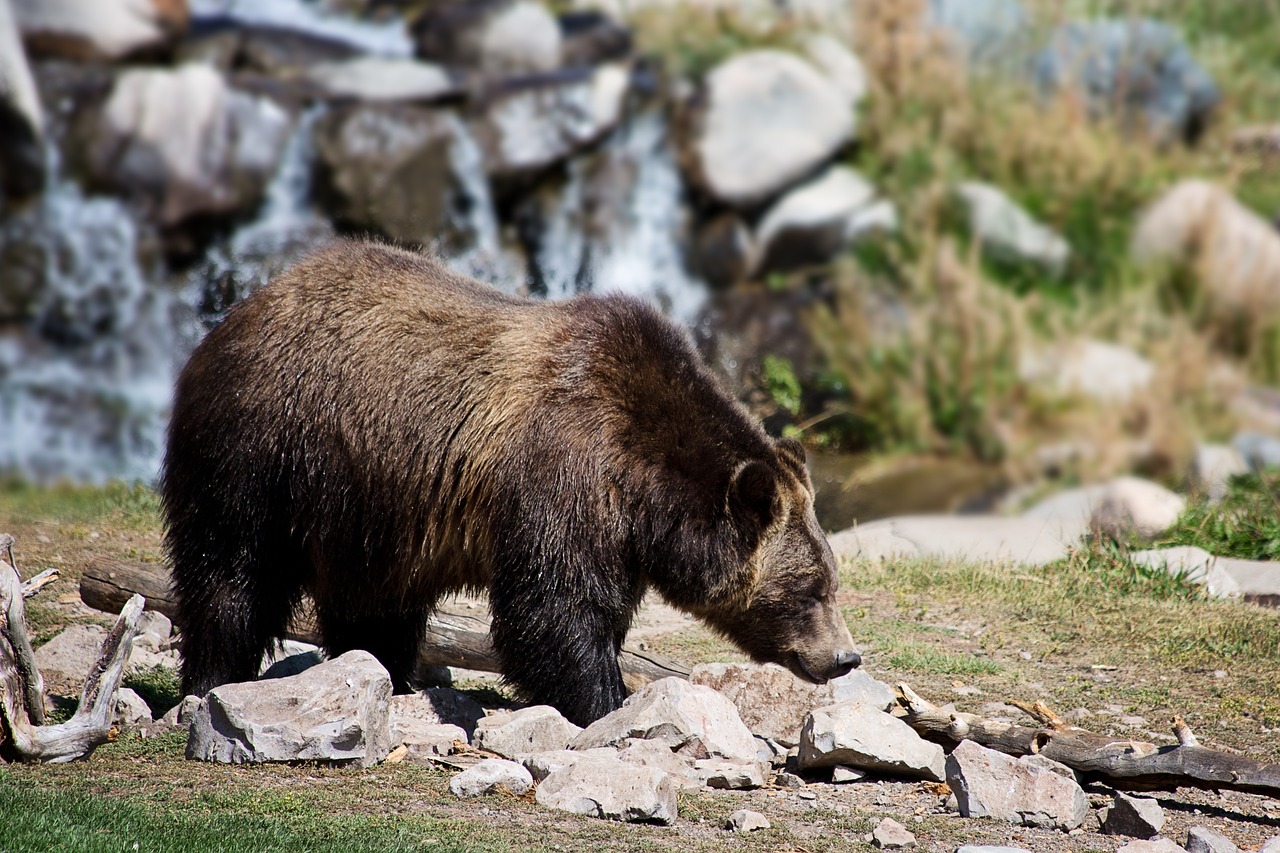 One cannot read much about grizzly bears before coming upon a statement that someone has killed one weighing from 1700 to 1800 pounds. Most of these alleged weights are based upon hunters’ estimates, and the following instance illustrates why the estimates should be regarded with suspicion.

Several years ago a very large grizzly bear in a zoological park was weighed and found to tip the scales at 1153 pounds. Several hunters who saw it. admitted that it was larger than some which they had estimated to weigh 1800 pounds.

This captive specimen is probably the largest grizzly bear that has ever been weighed by an unbiased person, and it was doubtless considerably fatter than it would have been in the wild state.

The great brown bears of Alaska, relatives of the Grizzlies, are larger than the true Grizzlies, but even they fall short of the fabulous 1800 pounds mark. The largest specimen of which I am aware weighed 1656 pounds, and it is said that they sometimes attain a length of ten feet six inches.

The polar bears are close competitors of the brown bears in size, and some people believe that they may even be larger. They too have been measured at ten feet six inches and weights of 1600 pounds have been recorded.

How Fast Do Black Bears Run?