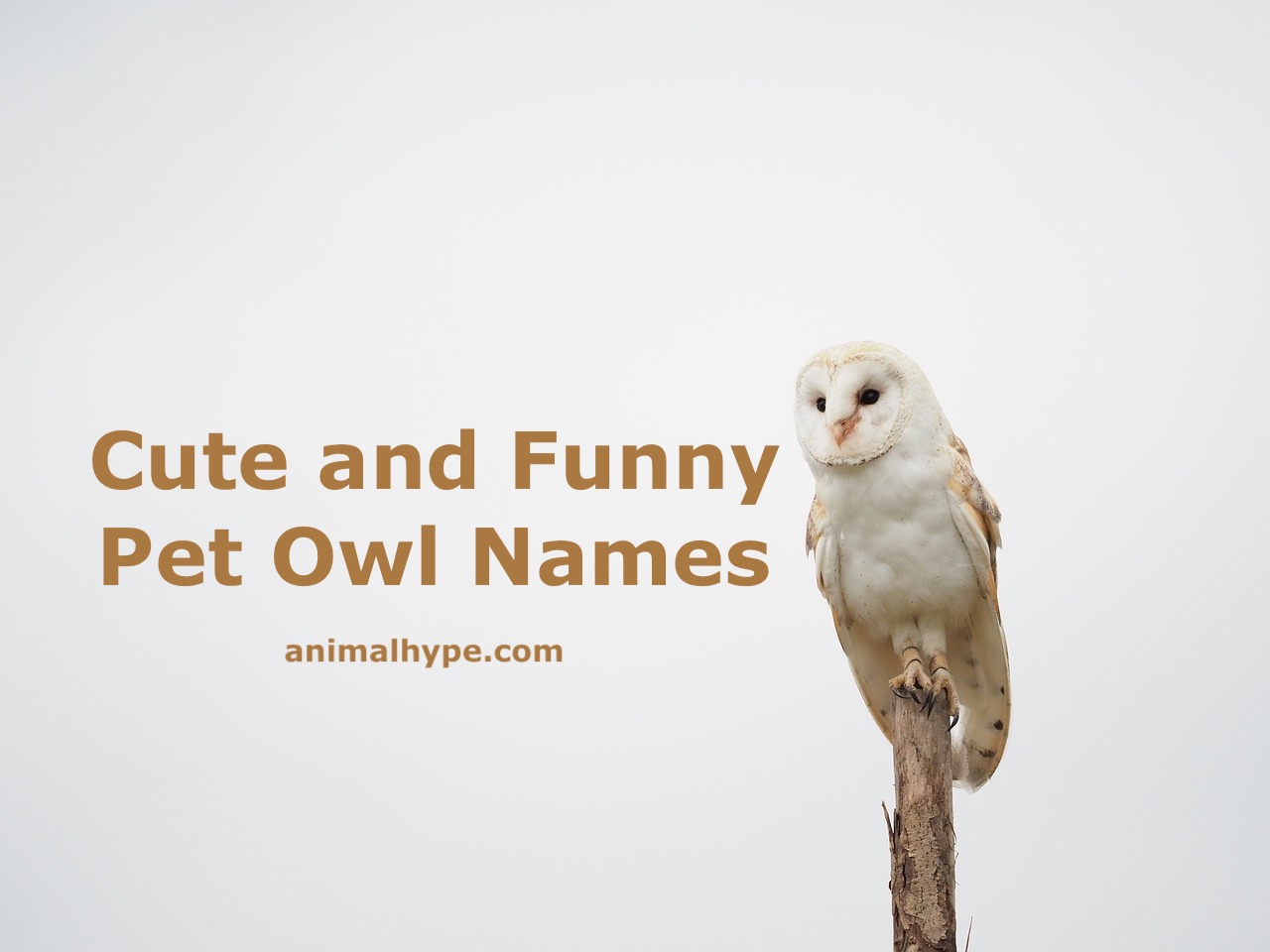 It’s no secret that pet owls make great companions. They’re smart, affectionate, and just plain funny. And they can live for years! But picking a name can be hard. That’s why we created this list of pet owl names to help you pick the perfect moniker for your new feathered friend.

What do you call a bird that is a smartass?

A know it owl!

Owls are broody and furtive fliers. Looking into their eyes feels like they are peering into your soul. They are silent but not deadly. They are hard to train because they are not a creature of habit. They have high intelligence, but they can’t be controlled easily.

If you have finally got yourself a pet owl, then it’s time to give it an identity. To find the perfect name, ask yourself the most essential questions.

Is your pet owl a male or a female?

Does it do any tricks that you adore?

Based on the personality of your owl and its gender, you can choose a name.

Here is a list of different names that will help you name your pet owl according to its personality.

Check out these funny owl names for your beloved pet owl. 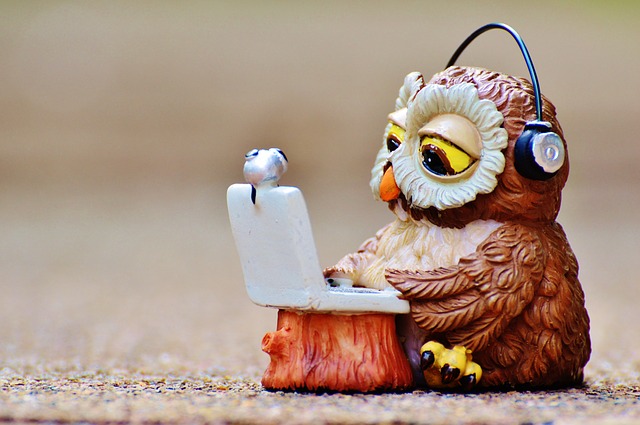 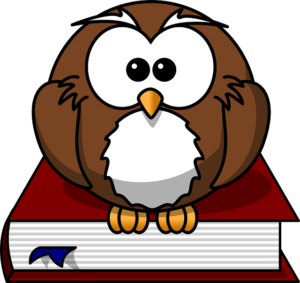 If you don’t have the owl name of your dreams yet, this list will surely help. This list is a collection of cute owl names that contains several two-syllable, three-syllable, and four-syllable monikers. These unique and adorable names for owls will leave the competition in the dust!

It’s hard to call an owl cute with that serious face they have, but if you adore your baby owl despite its brooding nature, here are some cute and cuddly names that your pet may love:

If your owl could talk, then sarcasm would come pouring out in droves.

Here are some cool owl names that you will totally agree with:

Here are some names that are spot-on for your pet owl:

If you have the pleasure of owning a pure white owl, then you are probably looking for pet names that reflect its shiny coat.

Here are some suggestions:

Owls are fearsome hunters and majestic to watch. Browse these clever owl names to find the perfect name for your new feathered friend.

This handy list of classic owl names will help you find the perfect name for your new owl. From Hedwig and Luna to Bubo and Ron, you’re bound to find a name that suits your new friend perfectly.

Looking for a classic name? Check out this list of classic owl names: 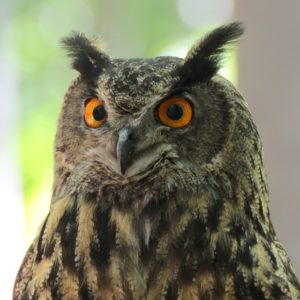 If you are a movie nerd, then these owl names will be perfect for your pet. 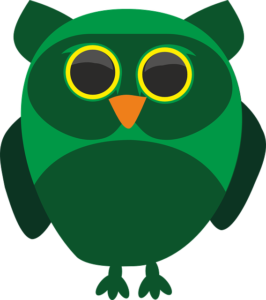 Don’t know what name to give to your male owl? Here are some super cool, unique male owl names – 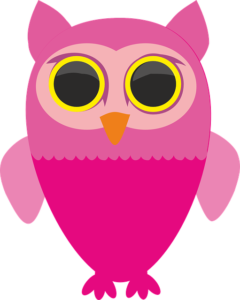 Female owls are heavier, are more aggressive than their male counterparts, and have a higher pitch. If you have a female pet owl, here are some names for them: 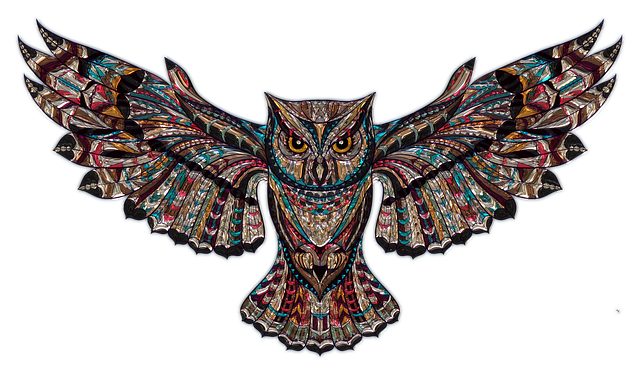 If you love superheroes and want to name your pet after one, here are some suggestions:

It’s difficult to choose an owl name, right? Just like we discussed at the beginning, choosing a name for your owl involves various factors such as gender, age, and personality.

Once your pet owl becomes accustomed to the name you use to call it, you won’t be able to change it. So, make sure that you choose a name that you love and match your pet owl’s personality.

Wow, I can’t believe that it’s the end of our article. Thanks for staying with me through to this point. I know you’ve been scrolling for a while, which means you likely agree that there are amazing owl names in this article.

Did you find what you were looking for? I hope so!

8 Species of Owls in Maryland

6 Species of Owls in Louisiana

9 Species of Owls in Iowa