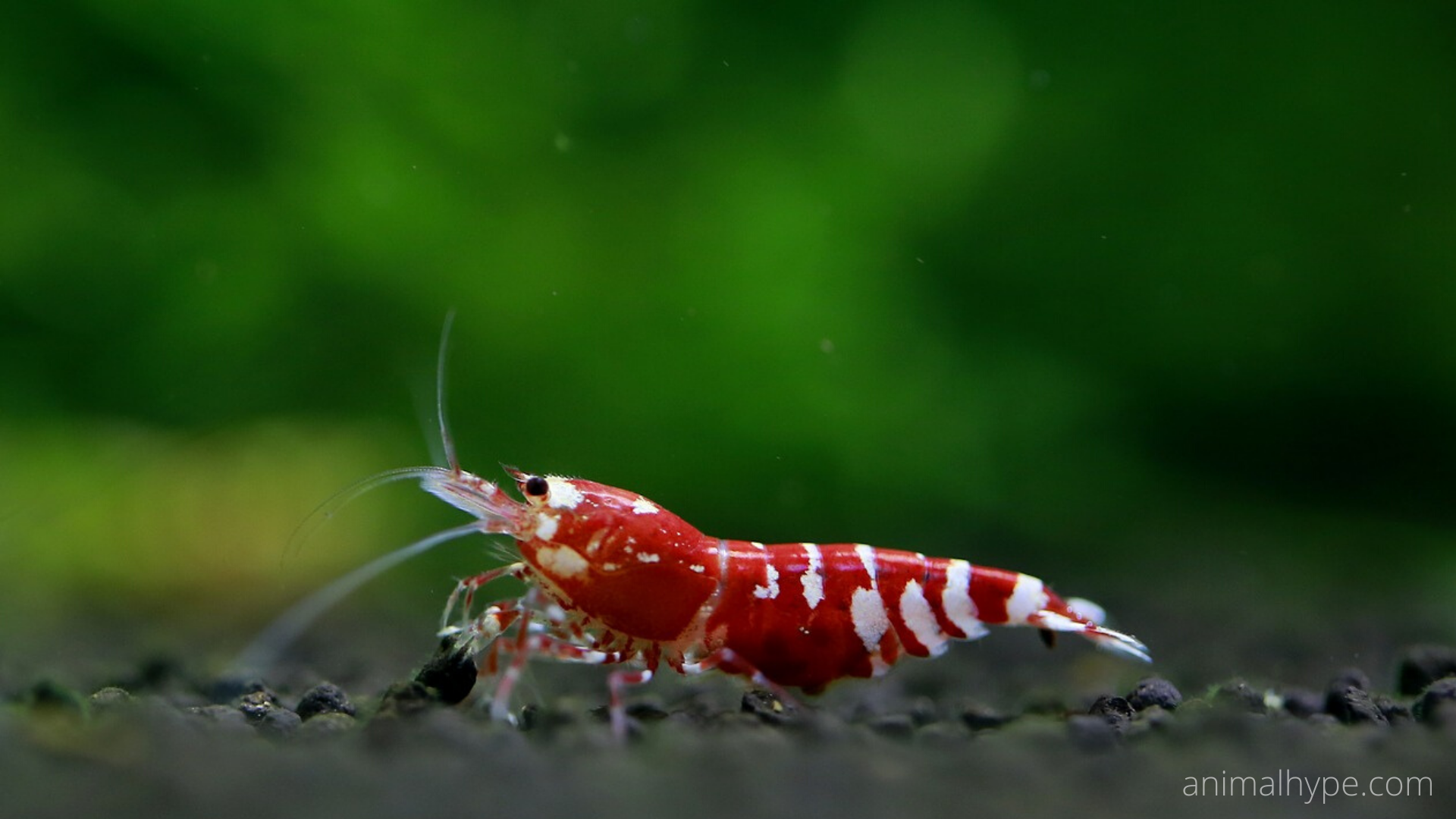 Shrimps are creatures who have five pairs of walking limbs called decapods, with elongated bodies and live in water. Hence, they have a swimming mode of locomotion. Shrimps as pets are getting popular these days. People are keeping these colorful creatures in their aquariums.

If you are also planning to get a pet shrimp and finding a nice name for a pet shrimp, you’ve come to the right place.

We can take cues from a few famous Shrimp names, which are named after their characteristics are Darth Bait-er, Harry Water, Loch Ness Monster, etc. There are a lot of Shrimp names to choose from, which is discussed in the following article.

There are a lot of names that may be common to a lot of creatures and animals. A few familiar cues for Shrimp names are as follows. 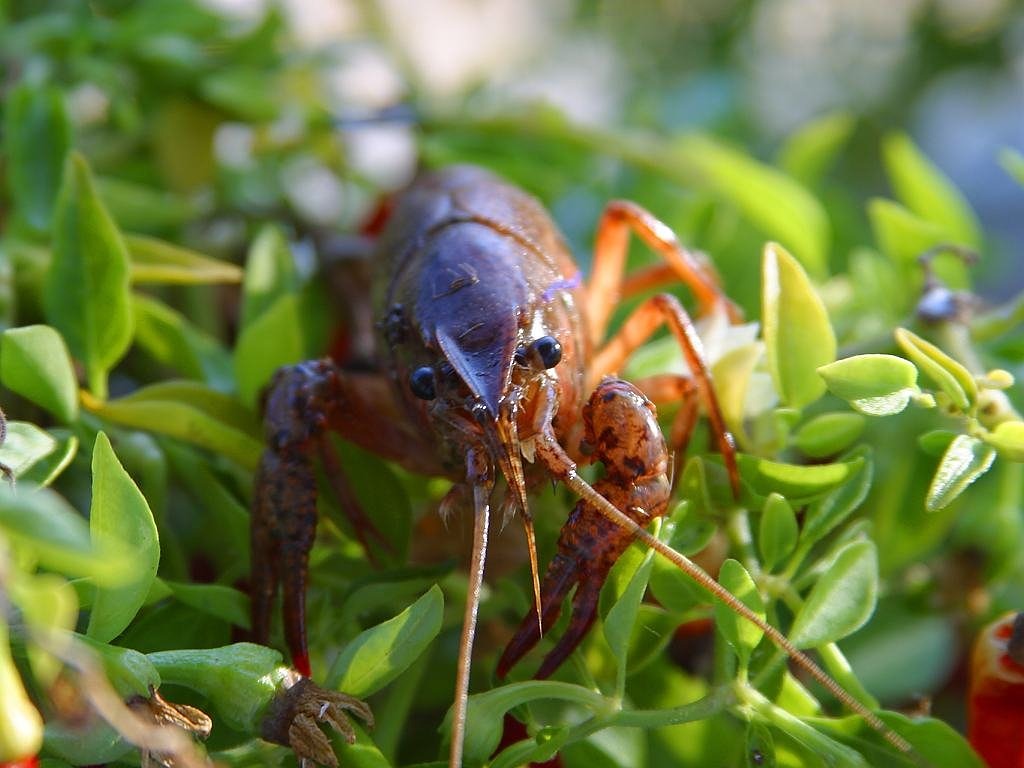 A little humor added in the names can make the character of the creature pop out. This being stated, there are a few funny names that one might use to name their Shrimps, because a little humor does not harm, does it? 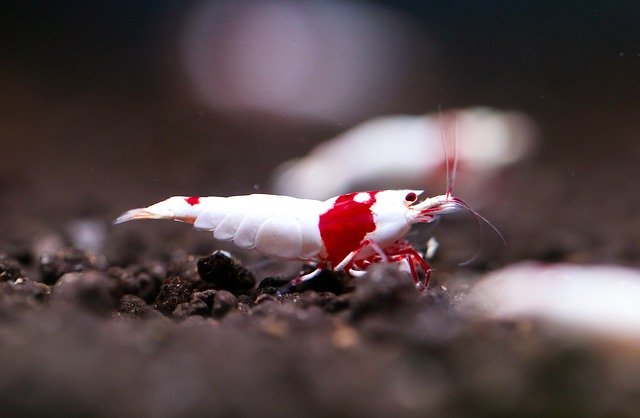 Cues from popular names could be a great bet to name the Shrimps, and it sure would give a trendy touch to the usual simple Shrimps swimming around in the water. A few suggested names for Shrimps could be.

Darth Bait-er – This can be a cult fan choice. Your Shrimp brings out your evil alter ego? It can be a choice to make people giggle and think their brains out.

Harry Water – Like Harry Potter! Getting punny based on a few existing popular characters is a nice trick to jazz up a regular Shrimp.

Megan Mackerel – A little twist with the Duchess of Sussex’s name could give your Shrimp a royal title.

Michael Phelps – Your Shrimp is not any ordinary Shrimp. It is an Olympic gold medalist, who is also a famous swimmer!

OdysSea – Taking inspiration from Odyssey by Homer, and using a little pun. The name makes your Shrimp quite extraordinary.

Pacifisht – The word ‘Pacific’ with a touch of a little pun and how cute is this one!

Prince Whale-am: Yet another Royal name with another aquatic pun for the Royal creature

Sea-line Dion – If you think your Shrimp has wildly good vocals, this is a name to choose from, taken inspiration from Celine Dion.

Solemate – Taken a cue from Soulmate, more than often, we can relate to our pets like they are our soulmates. Naming the Shrimp with this name could be a way to establish a connection with the cute little creature.

The Great ShratSea – A little twist with the Great Gatsby, and you have yet another punny name for the Shrimp.

Don’t we like names that make us go “AWW” struck? We sure do. Here are a few cues on cute names, that one could use for their Shrimps.

Da Shrimp – Da Shrimp is an antagonist from The Little Mermaid television series.

Jacques – Jacques is a Cleaner Shrimp (Lysmata amboinensis). It is the most popular Shrimp in the saltwater aquarium hobby. We could always call the Shrimp Jacques.

Ghost shrimps are dwarf freshwater shrimp, who is a native of Southern United States. There are three different kinds of ghost shrimps (crustaceans):

Taking cues from the following, a few suggested names of ghost shrimps to spook a few people are,

Having stated these names, one could have an overall idea with the cues provided in this article. Go ahead, name your Shrimp with a name that sets it apart from other Shrimps. The Shrimp would like the name, for sure!