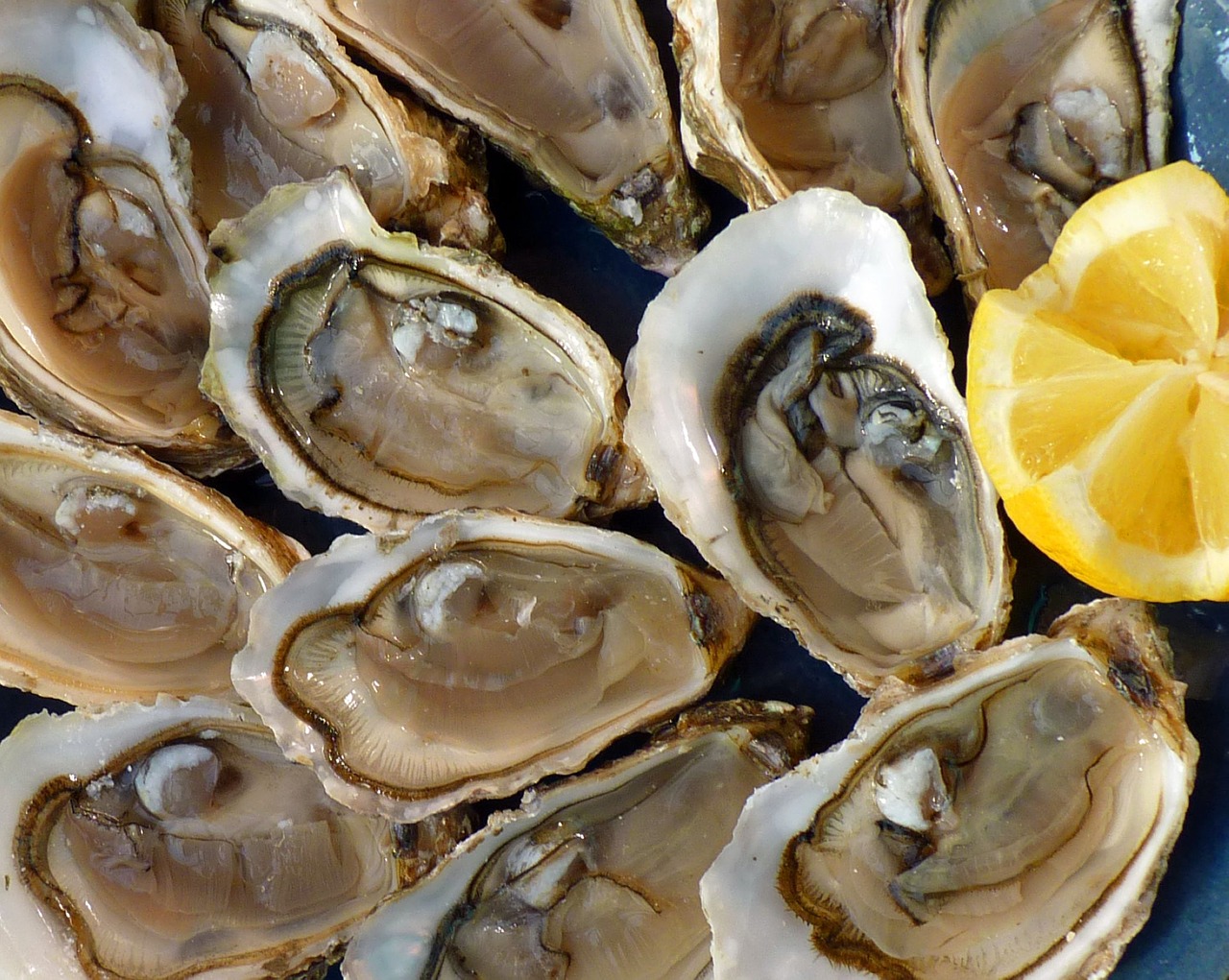 Eating oysters and pearling industry has always remained as the ethical confusion for tenderhearted. People try to figure out whether or not it is cruel to kill oysters for culturing pearls or eating them in restaurants. The main question is whether oysters have a nervous system and can feel pain. I tried to do a little research myself and here is what I found.

So, do oysters feel pain? Yes, oysters do feel pain. Oysters are mollusks and have a nervous system known as Crassostrea virginica that includes central and peripheral cords. With the recent study on nervous system development in the Pacific oyster, it has been proved that oysters do have sensory cells and can respond to various chemicals and can sense damage.

Ever observed how an oyster starts twitching as soon as you pour lemon juice on it. It is the common phenomena seen among all kind of oysters. It is because they can sense the chemicals due to the presence of a sensory system in their body.

Pearl industry from a long time has tried to convince people that it is not cruel to kill oysters due to their lack of sensory systems. But with the recent study done by NIH tells us that just like squid, octopuses, oysters also feel pain.

The complete Neurogenesis study on Oysters was done after observing the sensory cells and paired sensory posttrochal dorsal cells in the early stages of an Oyster.

FMRFamide-ir neurites and VAChT-ir forms the scaffolds neurite bundles that develop into the ventral nerve cords (VNCs).  In the later stages of Oyster’s life, axons appear from the AO/CG neurons. These join the VNCs and develops more with time.

In pediveliger larvae, the larval ganglia appear along with the VNCs which is basically in the state of paired or fused bundles.

During, the study of the nervous system of Oysters, doctors very carefully studied the transformation of the AO into the cerebral ganglia. This is the major transformation that occurs turning ventral neurons into the pedal ganglia. These supply nerves to various parts of oyster’s body such as the foot, gills, and anterior adductor muscle.

Later, visceral ganglia emerge and spread throughout the posterior adductor and the visceral mass of the premetamorphic larvae.

Also, the most amazing thing found was the presence of local FMRFamide-ir network. This network was basically detected or found in the digestive system of an oyster. VAChT-ir nervous elements are also exclusively present in oysters which were never been observed among other mollusks.

The complete study of the nervous system in oysters concludes with various results that people were neglecting for so long. It shows that there is a special developed nervous system in oysters containing the sensory system. With the study, it confirms that oysters also have a sense of feeling pain when they experience corrosive chemicals (acids), damage or physical injury.

Here is the anatomy of oyster so, that you get a pretty good idea about what organs do oysters have and what are their functions.

Gills – Gills are very crucial organs in an oyster’s body. It functions as the respiratory organ as well as filter feeding. As we, know that oysters are filter feeders, hence they use gills to trap suspended planktons and other small food particles in the mucus of their gills. From there the food is taken to their mouths where it is eaten.

Mantle – This is a thin fleshy layer that helps in exchange gases. The mantle surrounds the oyster’s body which also helps in the formation of the shell. It is lined with various thin blood vessels.

Heart – Oysters do have a heart. It is a small, 3-chambered heart located just behind the adductor muscle. The working of the heart is the same as in any other living being. The heart pumps the blood throughout the different parts and organs of the body.

Kidneys – Oysters have 2 kidneys that are responsible for filtering the blood by removing waste out of colorless blood. The kidneys are also located under the adductor muscle.

Reproductive organs – Except a few species, oysters are among those organisms that contain both male and female sex organs. They are sequential hermaphrodite so they can change their sex from time to time. It is capable of producing both sperms and eggs. Oysters can fertilize their own eggs. Once the oyster is fertilized, releases millions of fertilized eggs into the water which later develops and suspend in water as larvae.

Hinge – Hinge is located at the shell-end of the oyster. It basically governs the opening of the shell.

Do oysters have eyes? Yes, oysters do have eyes but you can’t count them on fingers. They have hundreds of small eyes spread over the whole body of an oyster. Through these tiny eyes, they can sense light and danger.