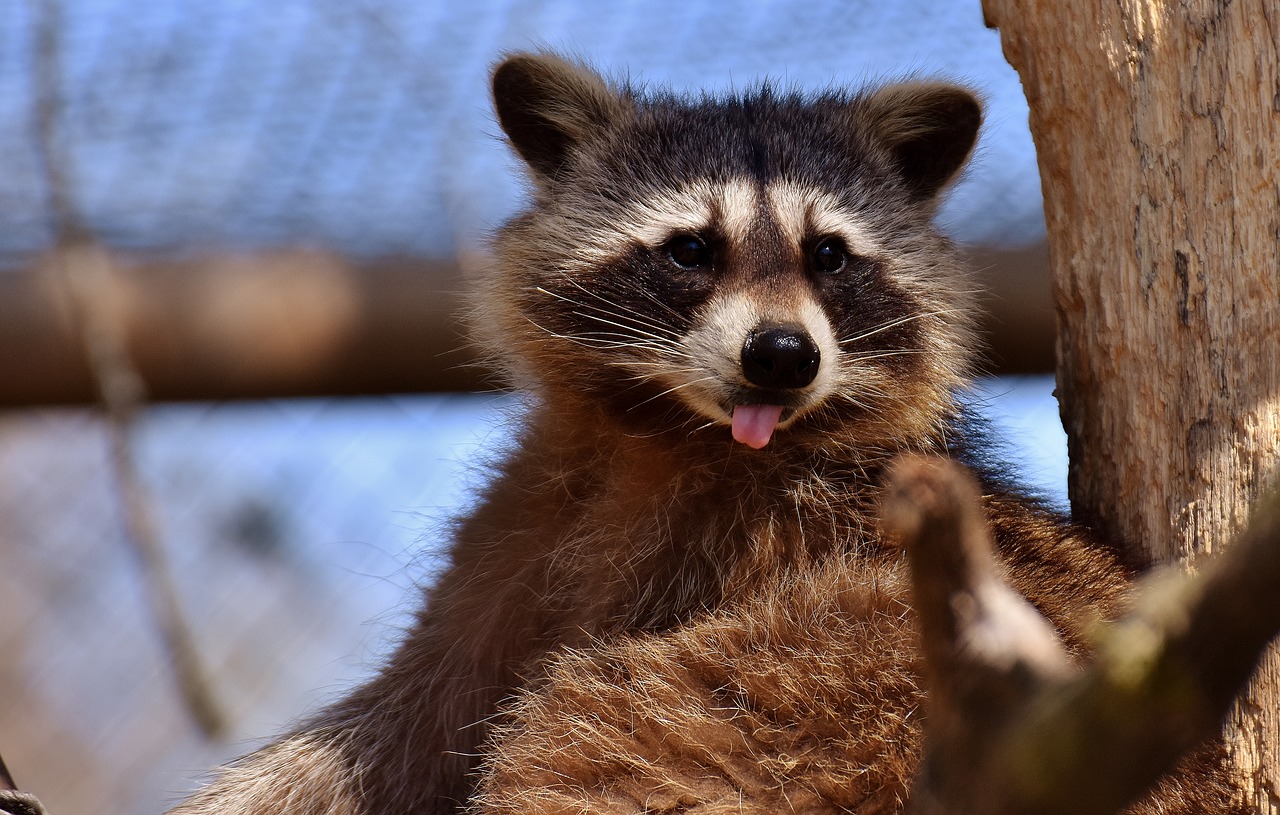 Raccoons are my absolute favorite. I’ve had them since childhood, and I simply cannot have enough of them. If you have just got a raccoon as your new pet and are looking for names for the little one, you have hit on the right article.

Without further ado, let’s get down to some name options for your adorable little raccoon.

Some of the most popular raccoon names that top the chart are those that have been inspired by their animated counterparts from popular cartoon strips, Hollywood movies, video games, and literature. Here’s taking a look at them:

2. Rocket – From the Guardians of Marvel comics

4. Rocky – From the song, ‘Rocky Raccoon’ by Beatles

6. Sly Cooper – From the video game series of the same name

7. Rascal – From Rascal by Sterling North

8. Avery – From Ozy and Millie

10. Roderick from Rock Jaw – From the Master of the Eastern Border, the 5th book from the Bone series

Didn’t like any of the above? Or, wouldn’t like to consider names inspired by popular media? Here are some that you may want to consider:

18. Adora – Because he/she is simply adorable

19. Rocket – Referring to its speed, of course.

20. Ringtail – Sums up your raccoon’s tail in one word

24. Dash – The restless one that he/she already is

25. Sprinter – The claws work with the speed of a sprinter.

27. Fiddle – The ever-curious little ones that raccoons are.

28. Prowler – Always on the prowl, the inquisitive little one.

37. Cuddles – So irresistibly cute that you can hardly keep your hands off him/her.

43. Rebel – Quite a rebel with his/her antics

If you are one that appreciates food, you can certainly think about names that are inspired by food or beverage, specifically those that are brown, black, grey or white. Yes! the colors of your teeny weeny raccoon. Below are a few suggestions:

When you are looking for a name that is creative and unique enough to set your little one apart from other pets, our list here will keep you covered:

103. Chica – A nice name, especially for your raccoon girl

106. Dart -The quick working of the claws – that’s what’s he/she going to do or already does.

108. Magic – How he/she works his/her way like a true magician with the claws!

109. Mask – Those beautiful eyes with a white and black border around them. Don’t they look like a mask?

116. Knight – Your knight in shining armor, the cute little thing.

119. Amaze – Amazing is an understatement for your little one.

121. Brainwave – A quick thinker as much as being quick with his/her moves.

Now that you have finally laid your hands on an extensive list of names for your little raccoon, it’s time to carefully mull over your list of favorites and zero in on one that fit’s your tiny tot’s personality perfectly.

Happy naming! We can’t wait to know the name that you finally chose for your pet or if you have some more suggestions.