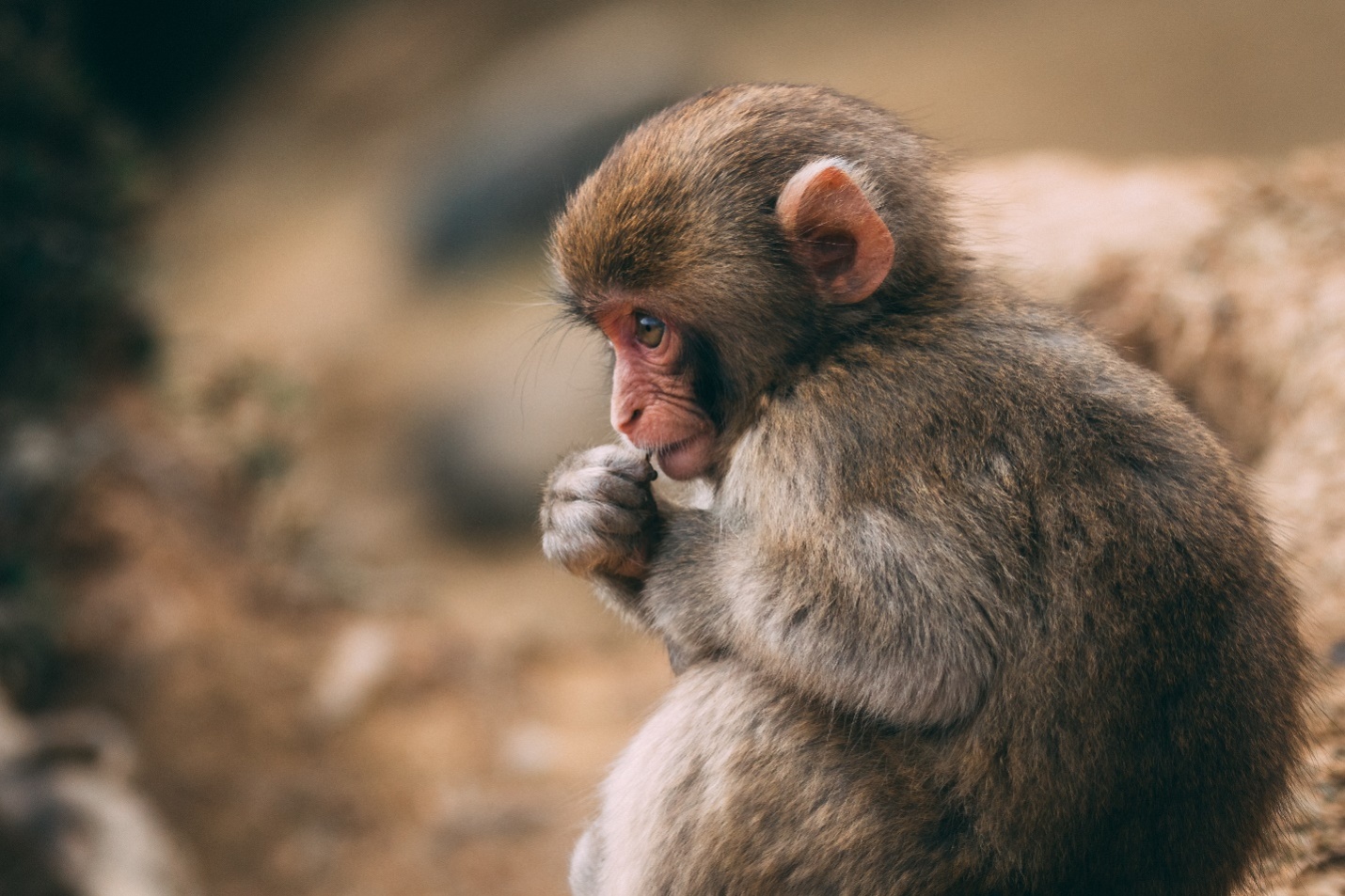 Monkeys are one of the most interesting animals in the world because of their unique abilities. They are the closest in brain and body structure to human beings, which is why they have been the subject of intense research and countless scientific studies for centuries.

Monkeys are cute and quirky creatures that like to spend their time hanging out in trees, playing with each other, and eating.

If you’ve ever seen a monkey, you’ll know that they like to communicate and will make whatever noises they can manage in order to get their point across. They are also very intelligent and clever and can display behavior that would otherwise seem too sophisticated for an animal.

Throughout the years, several movies about monkeys have been made. From King Kong to The Planet of the Apes, monkeys and their brothers, apes, have been favorites on the screen. Here are some facts about monkeys that you will want to read about, followed by cute and funny monkey names to get your creative juices flowing.

There are over 300 types of monkeys in the world today, but some of them are more commonly known than others. They exist in countries all over the globe and have different sizes and features. From big noses to small bodies, the world of monkeys is vast and extensive.

Here are some types of monkeys that we want you to know more about.

Sadly, the spider monkey is one kind of monkey that is frequently used in lab experiments. This is because their biology is very closely linked to humans. There are also a huge number of spider monkeys, which doesn’t put them at risk of extinction.

They have very long arms and legs, which is where they got their name spider monkey from. They have a long, strong tail that can act as an addition limb and they often use it to lift things up from the ground.

An interesting aspect of these monkeys is that they don’t have opposable thumbs, a trait which many people wrongly believe that all monkeys have.

Found in the tropical regions of South America, these monkeys are famous for their resemblance to squirrels. They love living in canopies and rainforests, high in the trees, but they do sometimes travel down to look for food or for a change in living space.

Squirrel monkeys don’t have a hard time adjusting to a number of new environments. They can survive in savannahs, marshlands, and swamps as well. A population of squirrel monkeys was brought to the southern region of Florida and continues to thrive, even after 10 years.

These monkeys look very different from other monkeys, with their lighter colored bodies and darker face, they’re easy to identify as well. They have a white fringe around their face, which makes the contrast between the colors even starker.

They’re usually found living in Africa, in countries such as Ethiopia and Somalia. They live near rivers and woodlands, but some are also found living in the mountains. These monkeys aren’t very big, with their height going up to 1.5 feet at most.

You’ve probably already heard of this kind of monkey. Some mistakenly categorize this monkey as an ape, but they are actually classified as monkeys. One very interesting fact about baboons is that their DNA is 91% similar to humans.

A baboon is around 90 pounds, but smaller ones can be as less as 30 pounds. They stand out from monkeys because of their long nose that can be used to identify a baboon from a distance. Strangely enough, a male baboon’s nose can be almost 7 times bigger than his female counterpart!

These monkeys are one of the tiniest in the monkey species, so they spend a lot of their time hiding from predators. In the day, they go out in search of food and water, but at night, they’ll remain inactive as they rest in a place safe from danger.

They have darker limbs, but the rest of their fur is a white or creamy color, which makes them easy to spot. The capuchin monkey is usually found in the north of Argentina, but some of them have also made homes in North and South America.

Here are some cute and funny monkey names for you to consider. 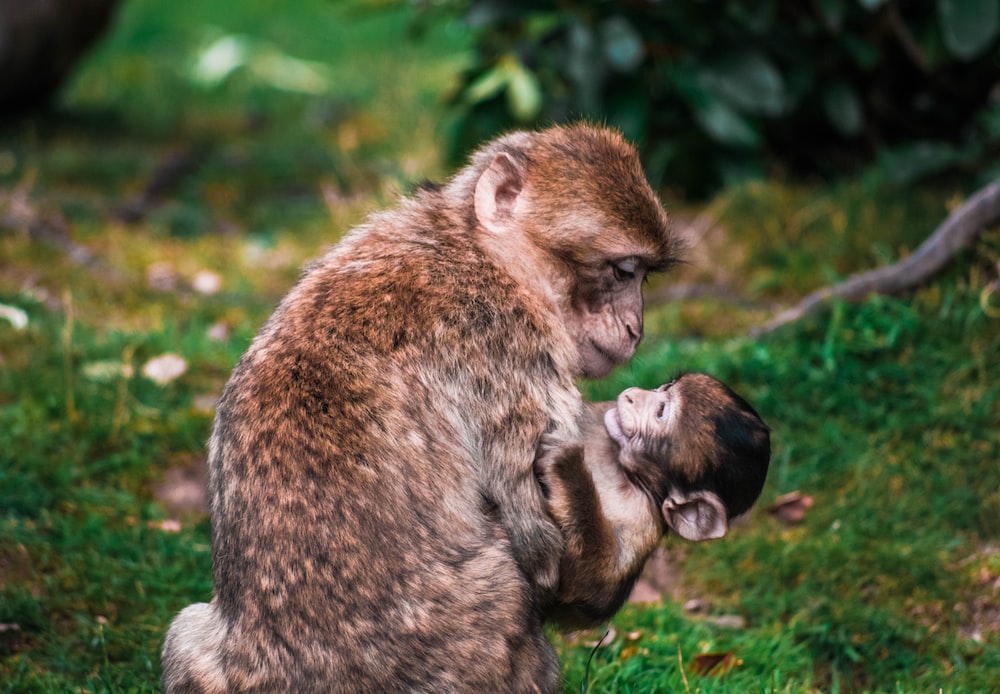 If you’re looking for cute pet monkey names, here’s a list we put together:

These monkey keyrings are popular among travelers. Here’s what you can name yours. 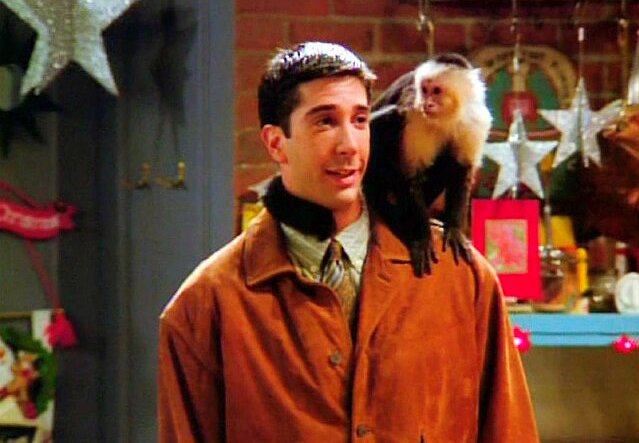 Planet of the Apes Monkey Names

This movie was an intense take on monkeys and apes and the way they think and interact with humans. Here are some name ideas from its star characters. 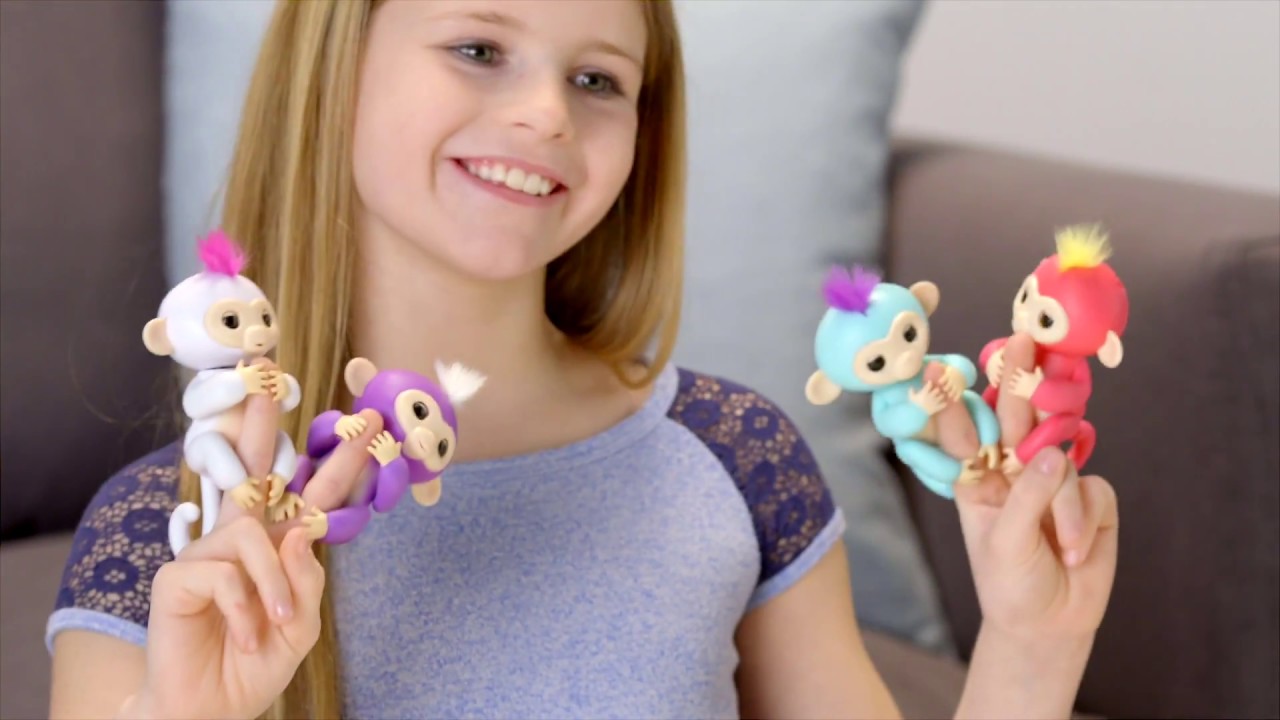 These toys for young children go over your finger and can be used as little monkey dolls to keep kids entertained. Here’s what you can name them:

What better way to pass the time than make sock monkeys to play with? You can design them any way you want—and make features using buttons and props around the house. Here are some name ideas:

Cartoons are filled with unusual characters and monkeys. Here are some monkeys that we’ve been seeing on screen for years.

Another cute toy that children love collecting is the Beanie Boo Monkey. Here are some name ideas if you recently got one for your child’s birthday:

Here are some cute names for a baby monkey:

If you’re a Disney fan, you’ll know that Disney is filled with monkey characters in several cartoons and movies. Looking for a Disney inspired monkey names? Here are some to browse through:

An exotic name is usually one that is very different from the usual names that we come across.

Unfortunately, if you’re choosing from one of these lists, there’s a probability that you may not be the only one with a monkey with that name. However, these were some of the coolest ones we could find:

Funny monkey names are easy to come up with because you can just talk put any two words together that define your monkey but sound funny at the same time. Here are a few that you can choose from.

Hopefully, these name ideas will give you a head start when trying to come up with names for your monkey. Whether you have an actual pet monkey, or you just want a name for your stuffed animal or toy, there are enough names on here for you to shortlist a few.

Remember, monkeys are special animals that need to be treated with genuine love and affection. If you’re living in an area where pet monkeys are allowed, make sure you know the proper way of treating and taking care of it so you don’t cause the monkey any harm or discomfort.

Why do Monkeys Search Their Hair?