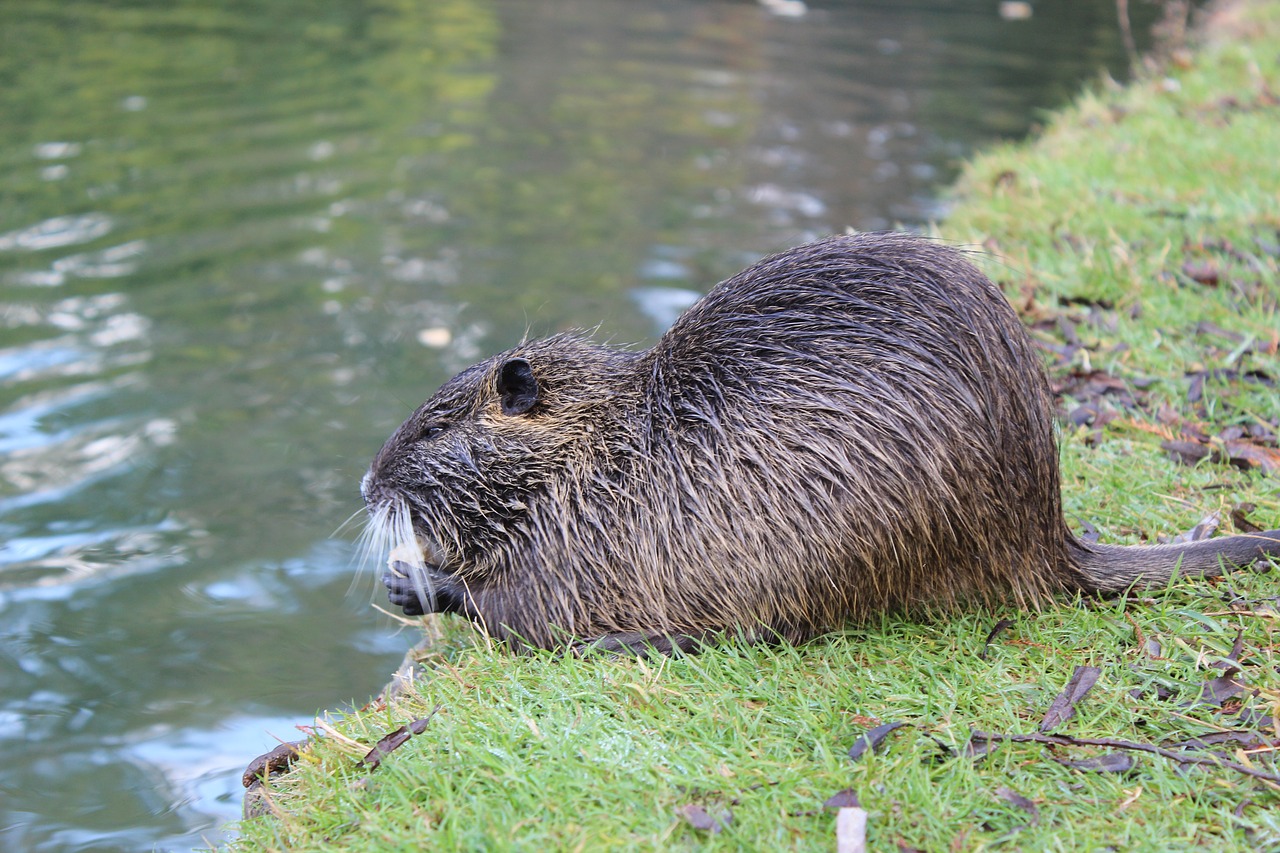 The ways in which a beaver is popularly believed to use its tail are many and various. I did some research and found out a few of them.

So, how does a beaver use its tail? The tail serves as a prop when the beaver is gnawing a tree or waddling about on its hind legs. Beaver also uses its tail to warn other beavers of impending danger by striking the water resoundingly with its tail.

Some people also say that a beaver carries mud on its tail, and also uses it as a plasterer’s trowel. As a matter of unadorned fact, no one has ever seen a beaver carrying mud on its tail or using it as a trowel. The mud for its lodge is carried in the beaver’s front paws, with which it is also applied.

The other tail stories are true. A beaver, when alarmed, will smack its tail against the water with a resulting report so loud that every other beaver in the vicinity can hear it and dive underwater to safety.

While gnawing a tree, a heaver usually squats on Its hind legs, propping Itself with its tail. It also uses its tail for support when, its front paws full of mud, it has to walk on its hind legs.

The broad naked tail of the beaver is a positive mark of identification. The tail of the muskrat, a smaller but similar water-inhabiting animal, is slenderer and flattened from side to side.