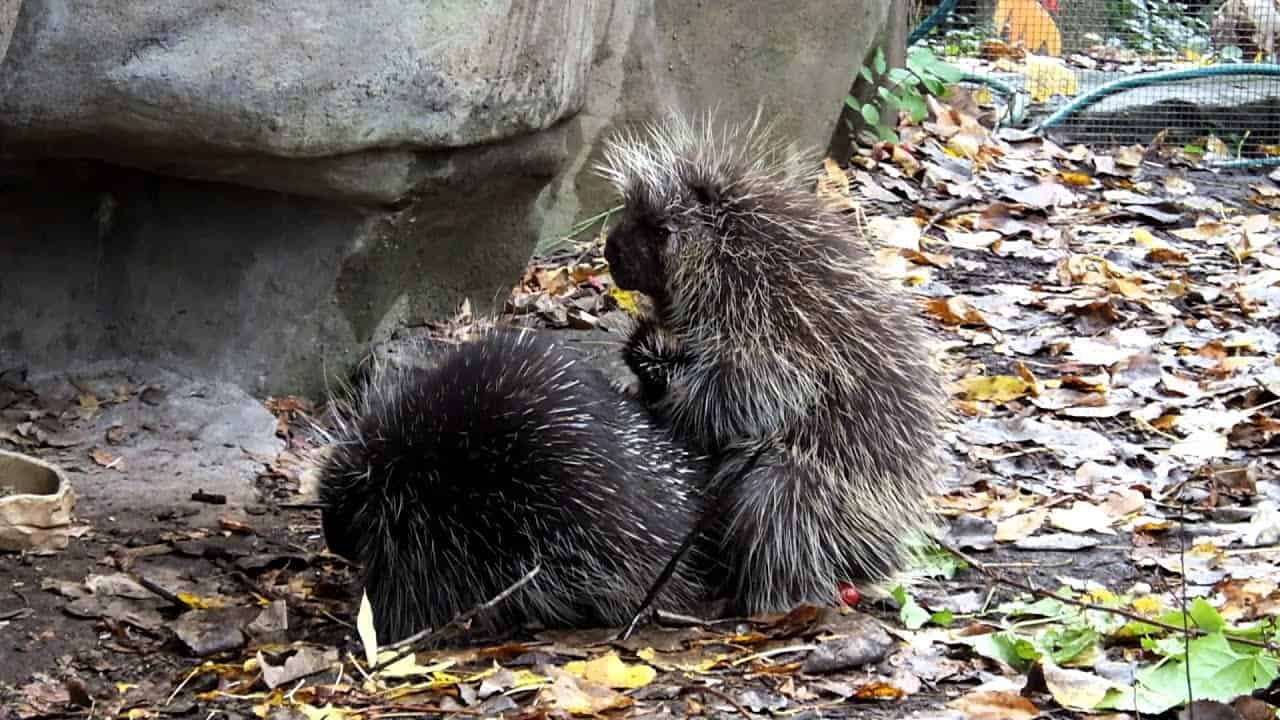 Because the belly of the porcupine is relatively free of spines, considerable curiosity and a number of weird surmises have been expressed regarding the mating habits of the animals.

So, how do porcupines mate? Actually, porcupines mate as do other mammals without quills. Fortunately for the male porcupine, the female can control the spines and, during mating, pulls them tightly against its body.

Of course, the female must be entirely cooperative for the process to be successful, and most males seem to have learned this, or perhaps they are born with that instinctive knowledge.

Whatever the case, the females are the aggressors during the mating season, while the males continue on their stolid grunting ways until approached by an ardent female.