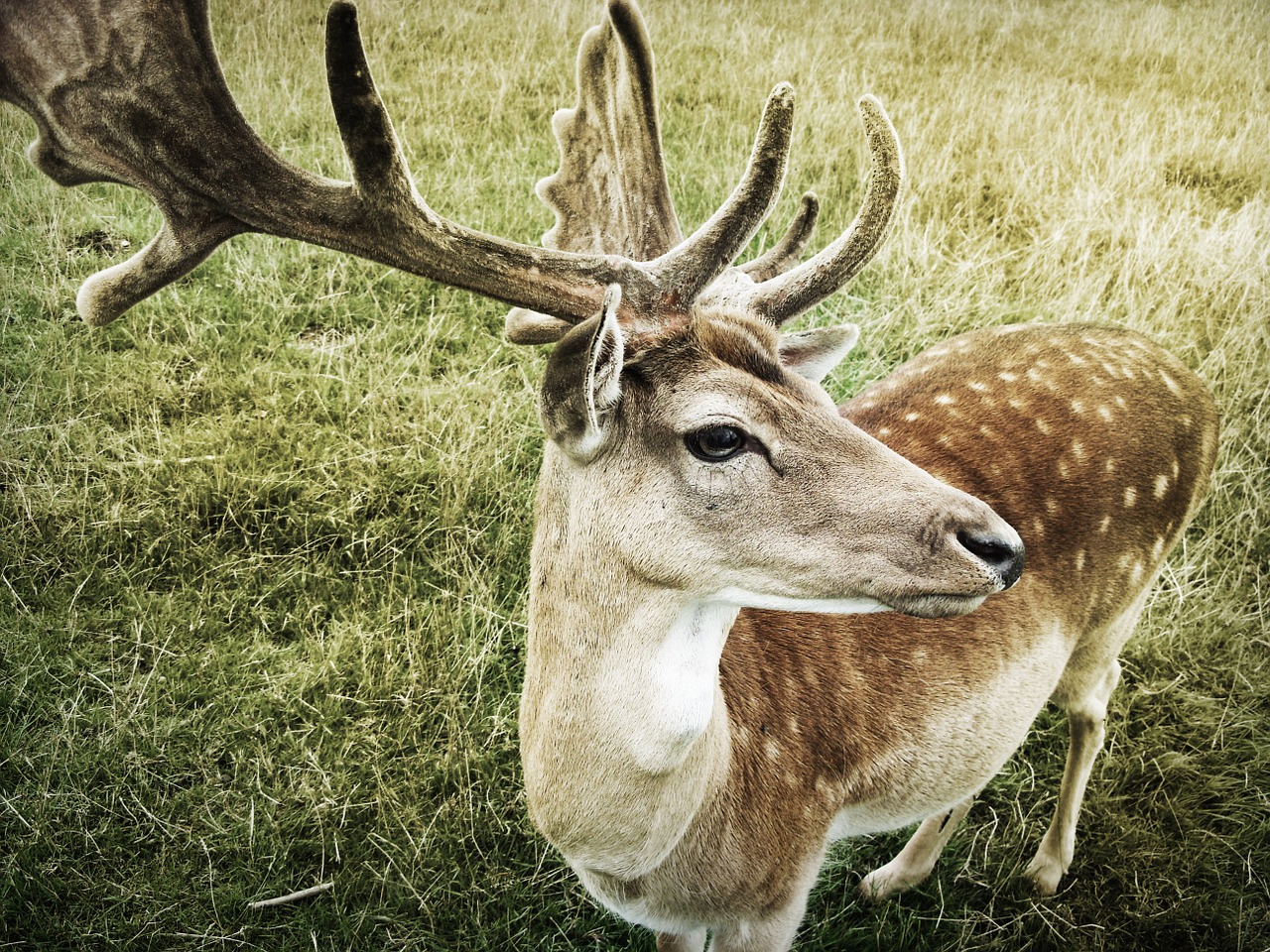 If you go in the woods, you might have often noticed deer antlers stuck somewhere in the trees. Then this question would definitely pop up in your mind.

It is difficult to believe that the antlers of the deer are shed and regrown each year, but there have been so many observations of the process in captive deer that we now know it is a normal occurrence.

Even more astounding is the probability that the now-extinct Irish elk, whose antlers had a spread of over 9 feet, also shed and replaced them each year. Just before the antlers are shed, a portion of the main antler shaft near the head becomes weakened by the destruction and absorption of the bony material.

The antlers eventually break at this weakened point without any loss of blood, and apparently without pain to the animal. The stumps that remain become covered with skin, and it is from these covered stumps that the new antlers begin to grow. The growth of the new antlers is unbelievably rapid.

Observations have shown that they may grow as much as one-third to one-half an inch a day. Until the development of the antlers is complete, they are covered by a layer of skin, called the velvet, which drops off in strips once full growth is attained, leaving a solid, bony, sharp-tipped antler.