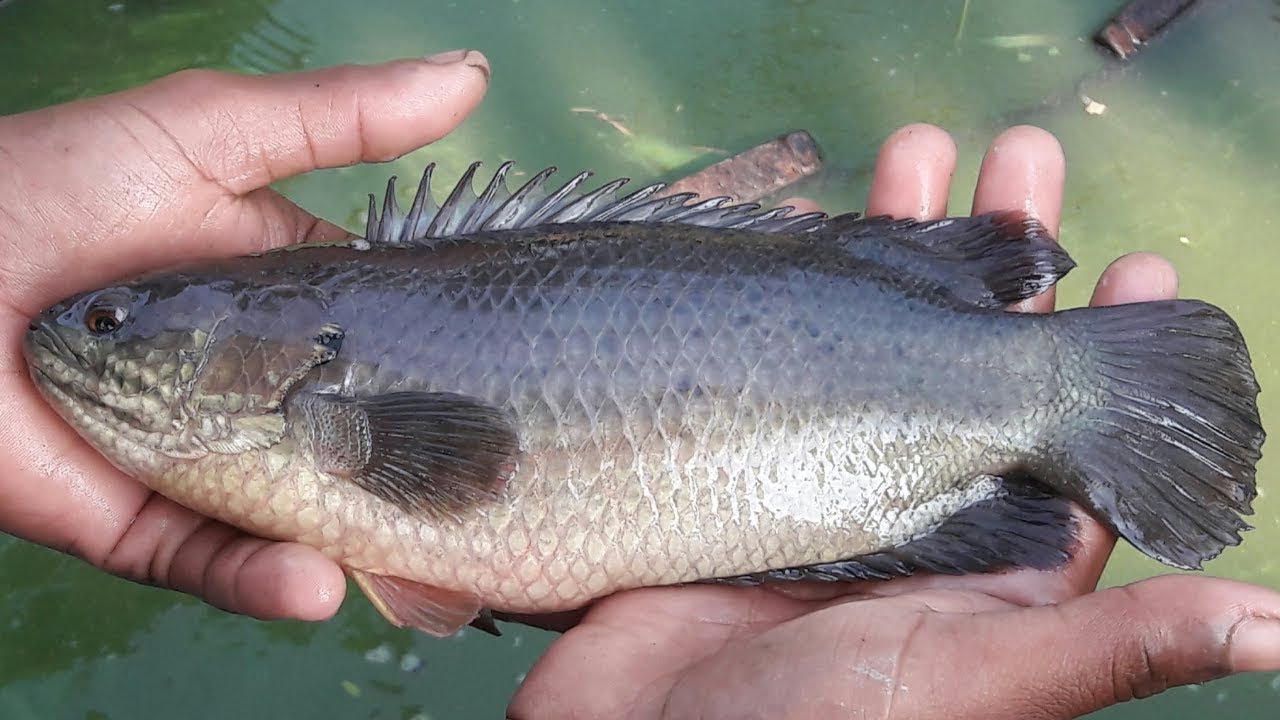 Travelers in India, the Far East and parts of Africa are likely to be astonished at the sight of small fish skipping nimbly about on land. The most efficient of these land scramblers are the climbing perch and the mudskippers. The common eel also has been known to make excursions overland, but it is not so efficient as the fish mentioned above.

The climbing perch of India and adjacent areas are small fish that vary in length from about 3 to 8 inches. They get about by spreading the rows of movable spines on their gills covers so as to brace themselves on the ground, and pushing vigorously with tail and front fins.

The gills of these land-inhabiting forms have become modified so that they can breathe in the air for a time. The first definite report of the climbing prowess of these fish was made in 1797 by someone who caught a climbing perch on the trunk of a tree 5 feet above ground and apparently trying to climb higher.

Since that time, specimens have been found in rather high branches of trees, and although some biologists believe that these fish were dropped by birds others think that they definitely can climb, especially if the tree trunk is growing at an angle. At any rate, the fish are called climbing perch, and the name is likely to stick.

The mudskippers of Africa, Asia, and Australia are even more efficient than the climbing perch. They can climb up leaning trees and upon logs in search of insects; in some places, they are called tree climbing gobies. In appearance, the mudskippers have features of both tadpoles and frogs.

The front part of the body is enlarged and tapers toward the tail like the body of a tadpole, while the head is surmounted by a pair of toadlike bulging eyes. With their modified front fins, the creatures are able to skip about on land rather rapidly.

When not actively searching for food, the mudskipper frequently rests on the edge of the bank with its tail in the water. The tail region is so richly supplied with blood vessels that fish gets some oxygen from the water through this part of the body to supplement the air-breathing it can do through its modified gills.