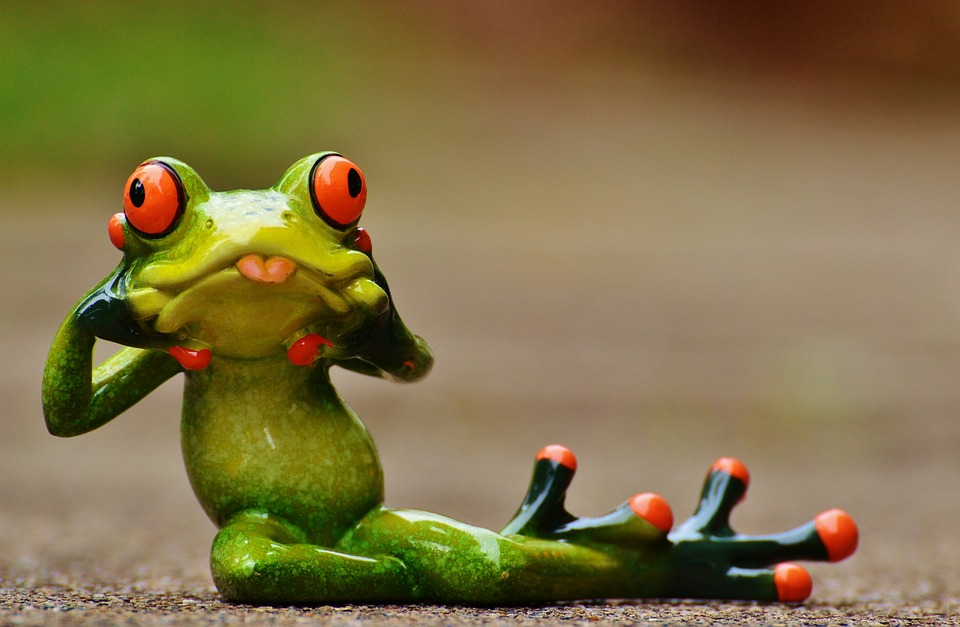 If you are wondering whether frog’s tongue is attached in front then let me tell you that yes it is and there is an obvious reason behind it.

So, why is a frog’s tongue attached in front of their mouth? Well, Many frogs and toads depend almost entirely upon their tongues for catching food. In these amphibians, the tongue is attached at the front end and free at its forked posterior end. When the frog spots a moving fly or similar creature, it flicks out its tongue, which is covered by a sticky sub-stance, and the insect becomes hopelessly entangled.

This method of catching prey is doubtless quite efficient, else there would not be so many frogs and toads; but sometimes the frog, which is attracted by movement, makes a mistake. One afternoon near dusk I flicked a burning cigarette from the porch to the ground.

The amazing part of the whole affair is that it never showed the slightest sign of discomfort, although I watched until it was out of sight.