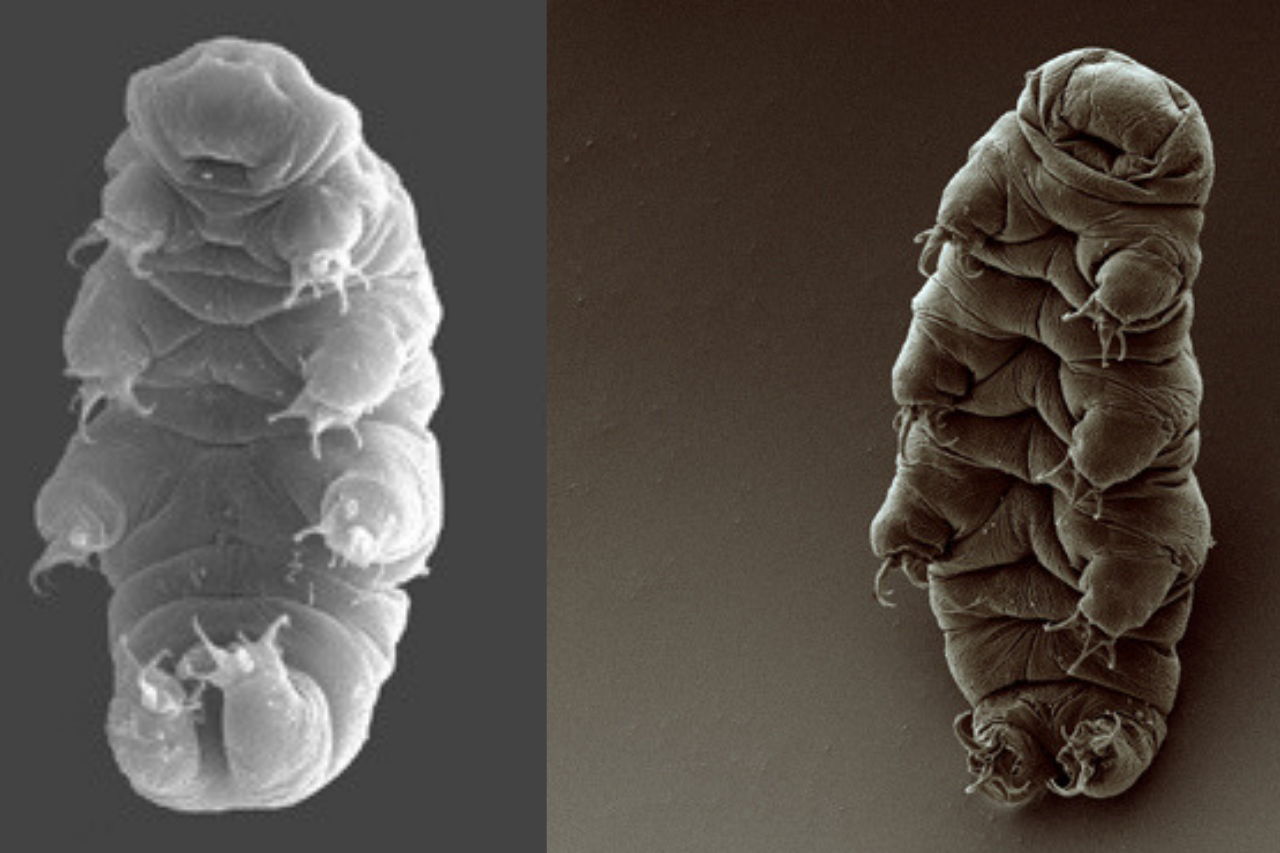 Have you seen a cute micro-animal in your life before? Don’t worry this post is dedicated to one such unique animal known as Tardigrade. Tardigrades, also known as water bears are considered cutest micro-animals and are resilient enough to survive through extreme conditions (even in space).  With so much hype about tardigrades, many people are curious to know about tardigrades lifespan. In this article, I’ll answer this topic in detail.

So, how long do Tardigrades live? According to the study done by the University of Michigan, an average healthy tardigrade lives for nearly 3 years if have enough food and water available. Interestingly, in the extreme condition, it enters into a state of cryptobiosis in which it can survive even for 50 years without food and water.

Tardigrades are micro-animals that are found everywhere on the Earth including ocean beds, lakes, forests and even mountains covered up with snow. They are the only species of animals that can live in outer space. The most interesting thing about tardigrades is their strong desire to live.

Tardigrades have the ability to live under extreme conditions which no other animal can. They can handle the as high pressure as 500 megapascals which is around 5 times the pressure at sea floors. Scientists, in curiosity, to know more about them, threw them into the outer space and to their surprise, Tardigrades survived all those harmful gamma radiations from the Sun.

Tardigrades: One Of The Oldest Living Species Of Animals

Tardigrades were first discovered by a German pastor in 1773. These newly discovered creatures became popular with the name of water bears due to their walking movement resembles with that of bears and they generally live in fresh water. In total, there are more than 950 species of tardigrades that are categorized into 3 classes:

Tardigrades are microscopic animals with a head and 8 limbs whose size varies from species to species. They generally range in size from 0.1mm to 1.5mm. They have 4 claws made up of chitin at the end of each leg that helps in grabbing things to move forward.

Tardigrades do not breathe like most of the other animals. They do not possess respiratory organs to breathe. Instead, they breathe from their skin pores throughout their body.

How Can Tardigrades Survive For So Long?

What makes Tardigrades unique is their ability to withstand the extreme environment and living a very long life under these environments. In such harsh environments, no other animal is able to survive more than 5 seconds.

An experiment was done by a Tardigrade researcher Sandra McInnes in 1983 for observing the Tardigrades lifespan under extreme conditions. In this experiment, Sandra took a defrosted moss sample and surprisingly, she found out a group of Tardigrades coming out alive after a 30 years long state of dried up tardigrades.

This reason behind their survival for a long period of time is Cryptobiosis. Cryptobiosis is the process which puts tardigrades into a state called “Tun” under extreme conditions. In the absence of food and water or at high pressures and temperatures, tardigrades modify themselves into dried glassy type bodies.

The state of Tun slows down their metabolism to an insane level, get rid of water in their cells, reduces the oxygen intake. With these abilities, tardigrades bring themselves so close to death and later revive in the presence of suitable conditions.

Terrestrial tardigrades in the shrunken state can survive even -273°C and 150°C which is more than that of boiling temperature of the water.

Busting the myth “Tardigrades are invincible” they are unable to live forever in the extreme conditions. Living for more than 100 years in the absence of food and water is simply overstated. In reality, increasing extreme conditions lowers the chances of their survival.

In extremely cold conditions, to protect their body from expanding water inside their body they release cryoprotectants that crystallize ice and cause less harm to their watery cells. In terms of pressure, tardigrades can bear 5 to 6 times more pressure than that felt at the bottom of the Mariana Trench.

A sample of tardigrades was observed to survive -20°C for almost 30 years. This is still a very big achievement for these small creatures.

Tardigrades: Only Animals That Can Live In Outer Space

Tardigrades DNA is completely different in comparison with other creatures. In an experiment done by the European Space Agency in 2007, it was discovered that tardigrades can bear extreme radiations due to the presence of Damage Suppressor protein which heals itself and protects for further damage.

Tardigrades can also withstand the absence of oxygen for a long time. They bring their metabolism to halt and as soon as they get in contact with oxygen starts to breathe again.

Same goes with the absence of water and can survive even with the 4% of their necessary water content. During the dormant state, they shrink their size to nearly 1/3 of their size.

Thought tardigrades can bear such conditions, they are not extremophiles. Tardigrades hold the record of surviving 5 mass extinctions.