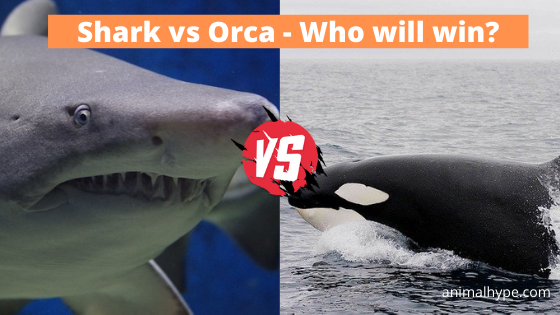 What if the ocean’s two top predators—a Great White Shark and an Orca, also known as the Killer Whale—go head to head in a gruesome battle? Who do you think will live to see another day?

The legendary Great White Shark is the ocean’s top predator. It is feared by all else. They live in the cool coastal waters of the United States, South Africa and Japan. Featuring in movies like Jaws and Sharknado, they inspire both awe and dread.

The only known predator of the Great White Shark is the Orca. Orcas are the largest species of dolphins. They are found in the coastal areas from the Equator to the Polar regions. An Orca is also known as the Killer Whale. But will they prove to be the ultimate killer? We’ll see.

Let’s get to know the two predators 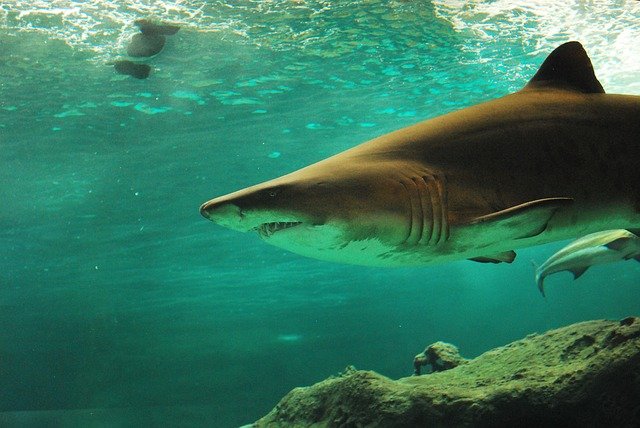 The Great White Shark is the largest of its species that exist today. They are grey in color with white underbellies, which is where they get their name from. They are the most dangerous predatory fish on the planet.

Due to their streamlined body shape and powerful tails, sharks can swim at a great speed. They are mainly found in the coastal regions of the United States, South Africa and Japan. 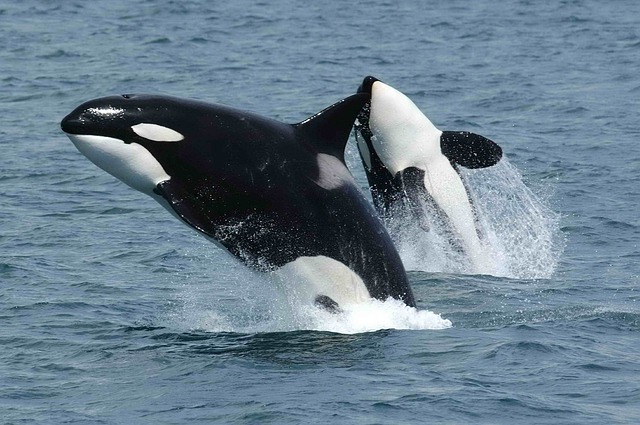 One can easily recognize an Orca from its black and white coloring. They are found almost everywhere from the Equator to the Polar regions. The only exceptions are the Baltic and the Black Seas and some parts of the Arctic Ocean. Orcas are also known as Killer Whales. They get their name from sailors who observed orcas preying on whales and called them ‘whale killers’.

A Great White Shark is a literal giant, weighing up to 5000 pounds. They measure between 15 to 20 feet in length. Their average lifespan is about 70 years in the wild.

Great White Sharks are carnivores. They hunt and feed on small fish, mollusks, crustaceans, sea birds, sea lions, seals, and even other sharks. They have been observed feeding on dead whales too.

Orcas are carnivorous creatures as well. They feed on fish, penguins, seals, sea lions, squids, sea birds, and even whales. They are the top marine predator.

Comparing features of a great white shark and an orca

Strengths and weaknesses of the two killers

A Great White Shark and the Killer Whale are two of the most fearsome marine beasts ever. When they go head to head, who do you think has the best chances of survival? Let’s count their strengths and weaknesses to find out.

First up, let’s weigh the two aquatic creatures. An adult male Great White Shark can weigh up to 5000 pounds. This is huge, isn’t it? But the Orca is definitely on the heavier side. Weighing up to 10,000 pounds, the Orca is twice the size of a shark.

Who can outrun its opponent if it comes to a gruesome match? The Great White Shark can reach a top speed of 35 miles per hour. Its streamlined body and powerful tails make it a great swimmer. An Orca can swim at the top speed of 34 miles an hour. Talk about close competition!

When it comes to teeth, sharks have the upper hand. Great White Sharks have nearly 300 serrated teeth lining its powerful jaws. Shark teeth can measure nearly 6 inches. They use their teeth to tear prey into pieces, which are then swallowed whole. An Orca has a total of 40 to 56 teeth, which can be up to 4 inches long.

When it comes to having an appetite, Orcas are way ahead of sharks. They have a daily calorie intake of 240,000. They can even eat up to 500 pounds of food in one day. On the other hand, a Great White Shark consumes 15,000 calories on a daily basis.

If we look at attacks on humans, Great White Sharks are deadlier than the Killer Whales. Although sharks don’t live up to their reputation of being ruthless man-eaters, they are responsible for 10 to 20 deaths of humans per year.

On the other hand, there are no known cases of Orcas preying on people.

Great White Shark vs Orca: Who is our ultimate champion?

A battle between a Great White Shark and an Orca will be a battle of giants. They are both enormous and powerful beasts, sitting on top of the food chain in the marine ecosystem. But who will prove to be the ultimate champion of the seas? How about we weigh the odds and find out together!

Orcas are not only heavier but larger in size and dimensions. While a Great White Shark maybe 15 to 20 feet long, an Orca can measure over 30 feet.

An Orca has an amazing bite force of 19,000 psi. That is nearly four times the bite force of a Great White Shark, which counts at 4000 psi.

However, let us not underestimate the Great White Shark either. With 300 serrated teeth and jaws that close with an incredible force, it can prove to be a tough opponent to even an orca. With teeth measuring up to 6 inches, a Great White Shark is a true killing machine.

Shark vs Orca – Which is the better hunter?

Sharks are flawless hunters. They rely on stealth while hunting. They slyly position themselves underneath their victims, taking them by surprise. Sharks can also detect electromagnetic fields generated by other animals. They have a matchless sense of smell. They can see their prey coming from miles away.

Orcas or killer whales are also highly intelligent beings. In fact, they have far more advanced weapons. When it comes to hunting, they use echolocation to detect their prey. They make sounds, which travel underwater and bounce back once they encounter other objects. This reveals their prey’s location, size, and shape.

Orcas have been known to hunt the Great White Sharks for a long time. In fact, observers say that sharks are terrified of Orcas. Whenever there’s an Orca around in the waters somewhere, sharks prefer to run and hide instead of taking their chances in a battle.

Orcas kill even large prey like the Great White Shark by holding it still underwater and drowning it. They love to feast on the fatty livers of sharks. Shark livers are rich in calories.

A battle between the two top marine predators will be an intense one! Will the Great White Shark live up to its name and remain the matchless king of the oceans? Or will the Killer Whale snatch the crown and prove to be the deadlier beast?

Have you guys taken any guesses yet? Well, here’s our final verdict.

The Great White Shark is one of the most intelligent and dangerous fishes that ever swam in the sea. They are smart creatures with amazing hunting skills. They are huge in size, and their rows of 300 triangular teeth can tear anything to pieces in a few seconds.

Research also shows that Great White Sharks are terrified of Orcas. If there’s an Orca nearby, they are much more likely to choose flight instead of fight.

The Orca has been known to hunt the Great White Shark in the past, for its delicious fatty liver. At the same time, the Orca has no known predators. It is the apex predator of the marine ecosystem.

A battle between the Great White Shark and the Killer Whale is sure to be one of the most thrilling showdowns ever! Weighing the odds and looking at the stats, we finally have our ultimate winner. This is the Orca or the Killer Whale—the true king of the deep blue sea!