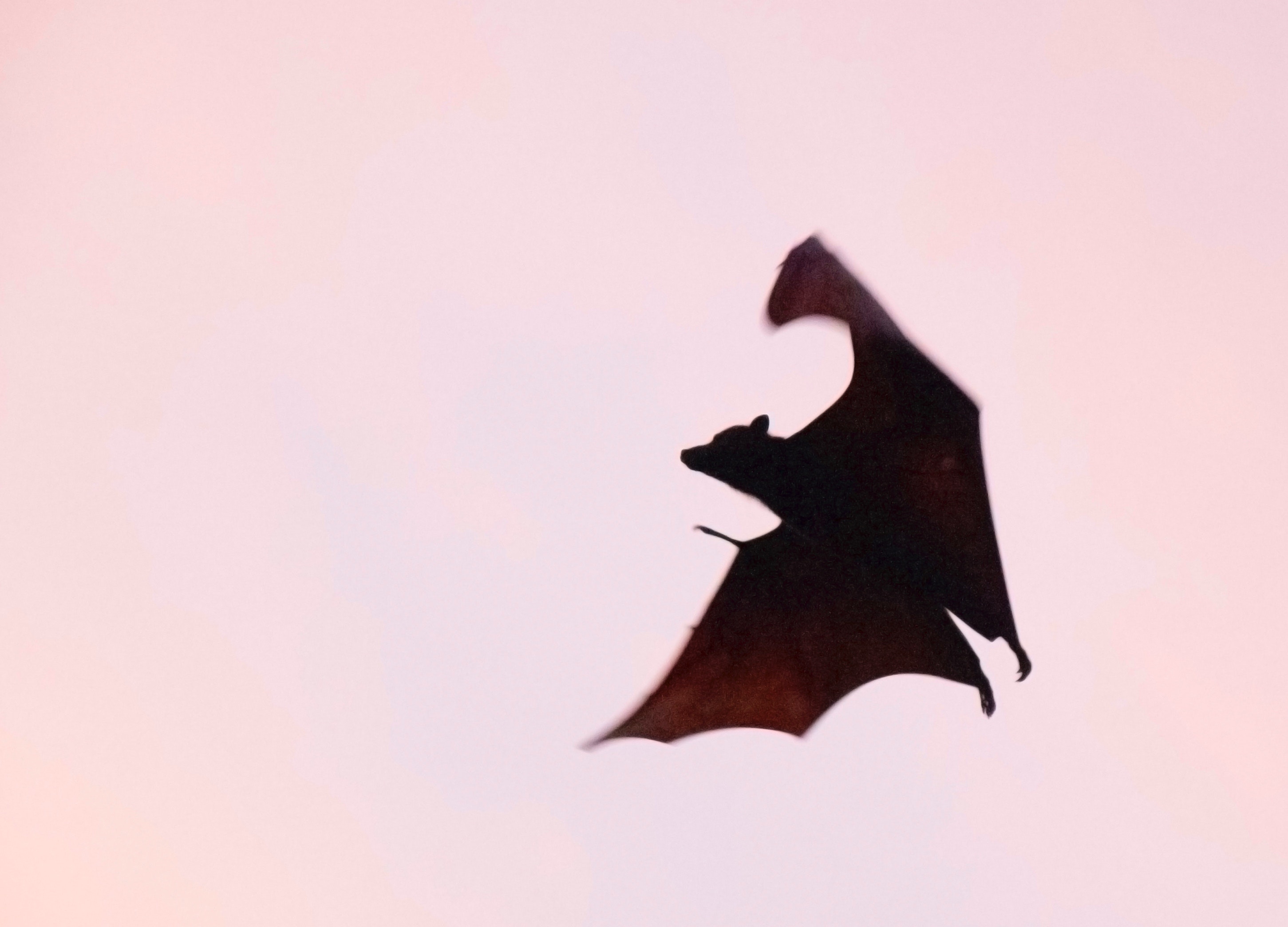 Bats are the only mammals that fly in the true sense of the word, although there are other mammals that can glide through the air to some extent.

Gliding mammals include the so-called flying squirrels and the flying lemurs, the latter peculiar creatures about the size of a cat, found in the Malay Peninsula and adjacent areas.

The wings of a bat .are different in structure from the wings of a bird. Bat wings consist of leathery, membranous skin supported by the bones of the front limbs and by other enormously long bones that correspond to the finger bones of man.

All the finger bones except those of the thumb serve as braces for the wings. The thumbs, growing near the middle of the front margin of the wing, are free and are used in clinging to surfaces and in crawling.

The “wings” of flying squirrels are not true wings at all, but simply unbraced folds of skin along the sides of the body, attached to the front and hind legs. Flying squirrels can sail or glide for a considerable distance by jumping from a tree and spreading this skin.

The glide is usually downward so that they alight on the trunk or branch of another tree lower than that from which they took off.