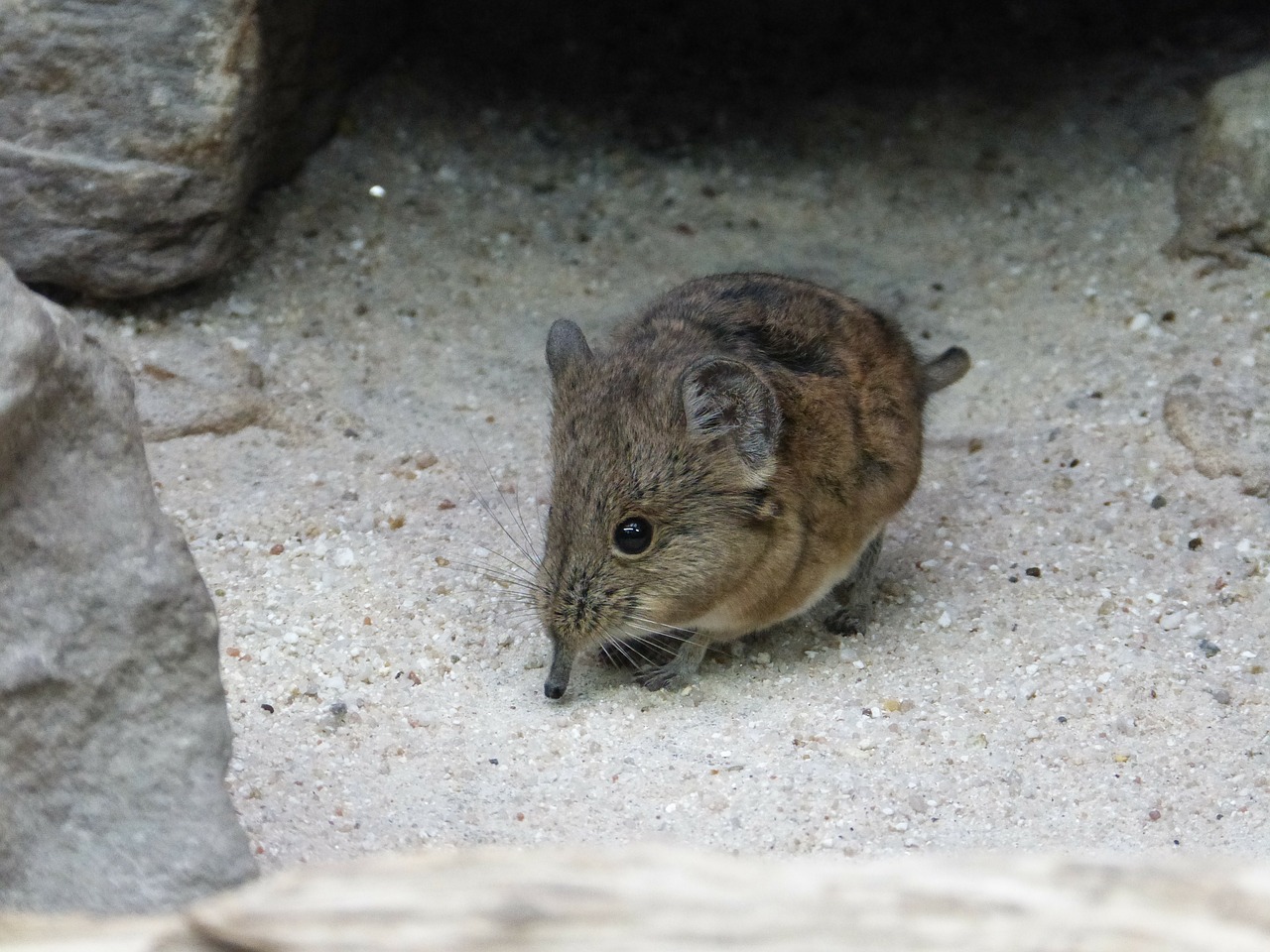 One of the most interesting biological discoveries within recent years was that a certain kind of a shrew, a small, mouse-like animal, has a poisonous bite.

An amusing sidelight on the whole affair is that many laymen already knew that some shrews have a poisonous bite, whereas biologists who took the trouble to consider the matter were sure that their bites are harmless.

The results of experiments show conclusively that this time the laymen were right and It will be surprising if the shrew population is not shortly depleted by biologists eager to test all species they can lay hands on.

The shrew whose bite has been definitely established as poisonous is the short-tailed American Species which is found throughout the eastern part of North America.

Extracts prepared from the shrew salivary glands and injected into rabbits and mice cause death within a short while, and mice bit by the creature showed marked effects and remained in a depressed condition for some time.

The venomous bite of the short-tailed shrew probably helps it to overcome the mice and other small rodents upon which It feeds. It appears quite possible that other small animals will also be found to have a poisonous bite, especially some of the European shrews, whose bites are popularly thought to be poisonous.