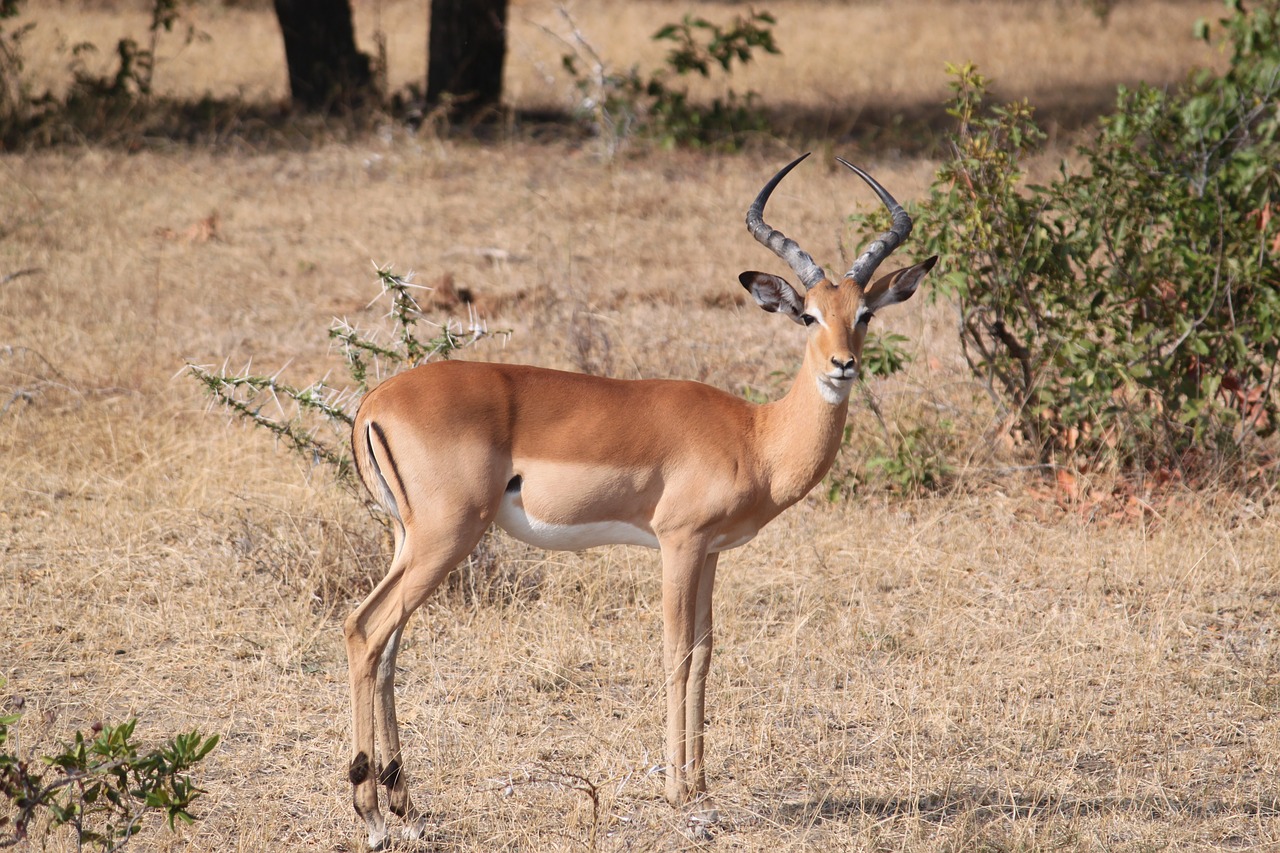 Camels are not the only animals that can go without water for a relatively long time. A few others have this capacity so well developed that camels are rank amateurs in comparison.

So, what animals never drink water? Many wild animals including giraffes mountain sheep and goats, and wild cattle have been known to go without drinking for several days, and some desert species such as gazelles, ground squirrels, mice, and rats do not drink at all so far as is known.

A small gazelle which was kept for six months by the Central Asiatic Expedition in the Gobi Desert always re-fused water when it was offered.

A colony of pocket mice from New Mexico, which were kept for a time in the American Museum, consistently refused water, even though they were fed on seeds that had been thoroughly dried.

These animals are apparently able to get enough water for their needs in the digestion and utilization of their food. But it is quite possible that even they would have to drink occasionally if they were forced to do the work of a camel.