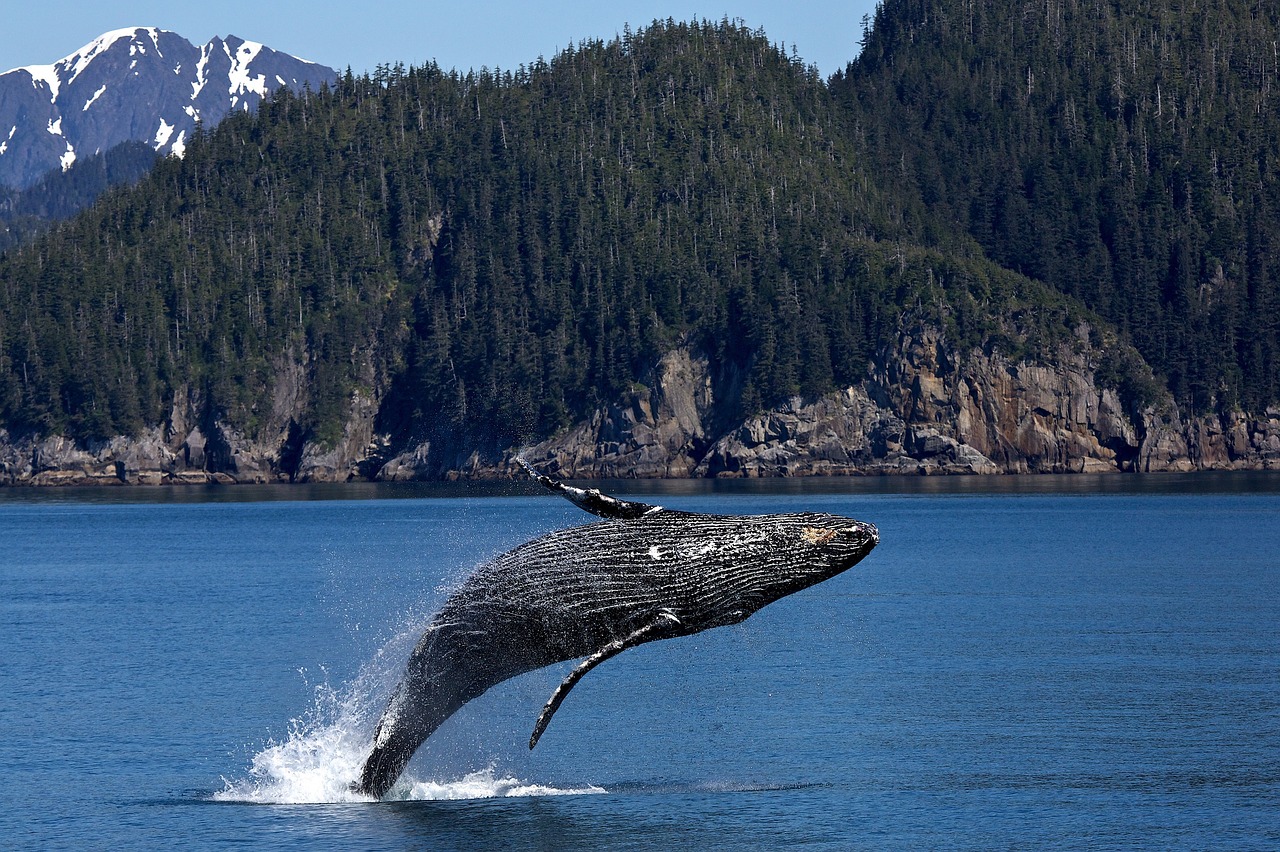 A young whale at birth is often almost half as long as its mother. A female sperm whale only 32 feet in length was found to contain a calf that was 14 feet 8 inches long. Another baby, taken from an 80-foot blue whale, was 25 feet in length and weighed 16 thousand pounds.

The whale’s growth to maturity is unbelievably rapid. It may double its length within a year and, in some species, the female may become mature at the end of the second or third year of life.

This rapid growth is probably one reason that whales have not become extinct as a result of the enormous numbers killed by man. It is thought that the pregnancy period is from ten to sixteen months, but more observations on this point are needed.