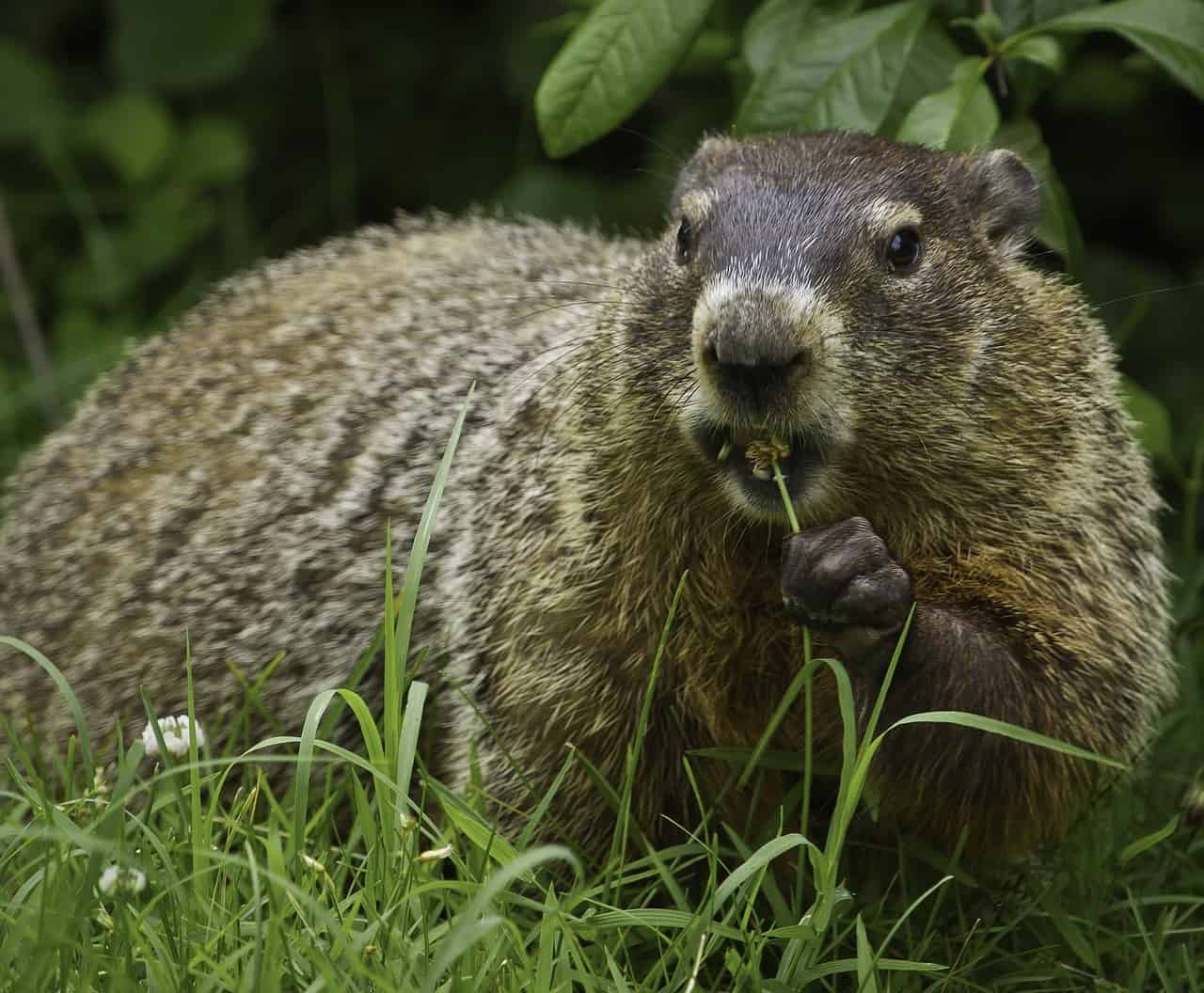 We, all know that groundhog is an amazing weather prophet. But how does a groundhog predict the weather?

The groundhog, or woodchuck or marmot, is the most famous weather prophet in the United States. It hibernates in a burrow during the winter months and, according to tradition, emerges from hibernation on the second day of February, which for this reason has been designated groundhog day.

Once out of its burrow, the groundhog casts a knowing eye over the landscape. If the day is cloudy so that it cannot see its shadow, it stays out, and the general public leaves a sigh of relief: the weather will be mild for the rest of the winter.

But if the day is clear and the groundhog sees its shadow, back it pops into its burrow for more sleep, since, according to the story, this weatherwise animal knows that there will be six additional weeks of cold weather.

The chances are that very few people actually believe it despite the furor and publicity attached to groundhog day. It does furnish an interesting topic of conversation for a week or so each year, and it seems almost unbecoming to examine it with the cold eye of science.

Aside from the groundhog’s questionable ability to predict the weather, the best reason for not believing the story is that the time of the animal’s emergence from hibernation varies from year to year and probably seldom occurs on February 2nd.

During cold weather, these animals sensibly refuse to come out of their burrows, even though they are eagerly awaited by their public. Several times in the east, newsmen have been forced to disturb the sleep of some poor woodchuck in a zoological park in order to take pictures for groundhog day.

But despite all scientific logic, the groundhog tradition is here to stay, and newspapers doubtless will continue to feature groundhog stories from time to time. In parts of Europe, the hedgehog, an animal similar in habits to the groundhog, is supposed to be the champion weather prophet.

It is thought that the hedgehog tradition was brought from Europe by the Pilgrim Fathers, who transferred their attention to the groundhog when no convenient hedgehog could be found.

The creature is a medium-sized rodent, a foot and a half or two feet long with a weight of about eight pounds. It is related to the ground squirrel and prairie dog and is widely distributed over the eastern half of the United States. Related species occur farther west.