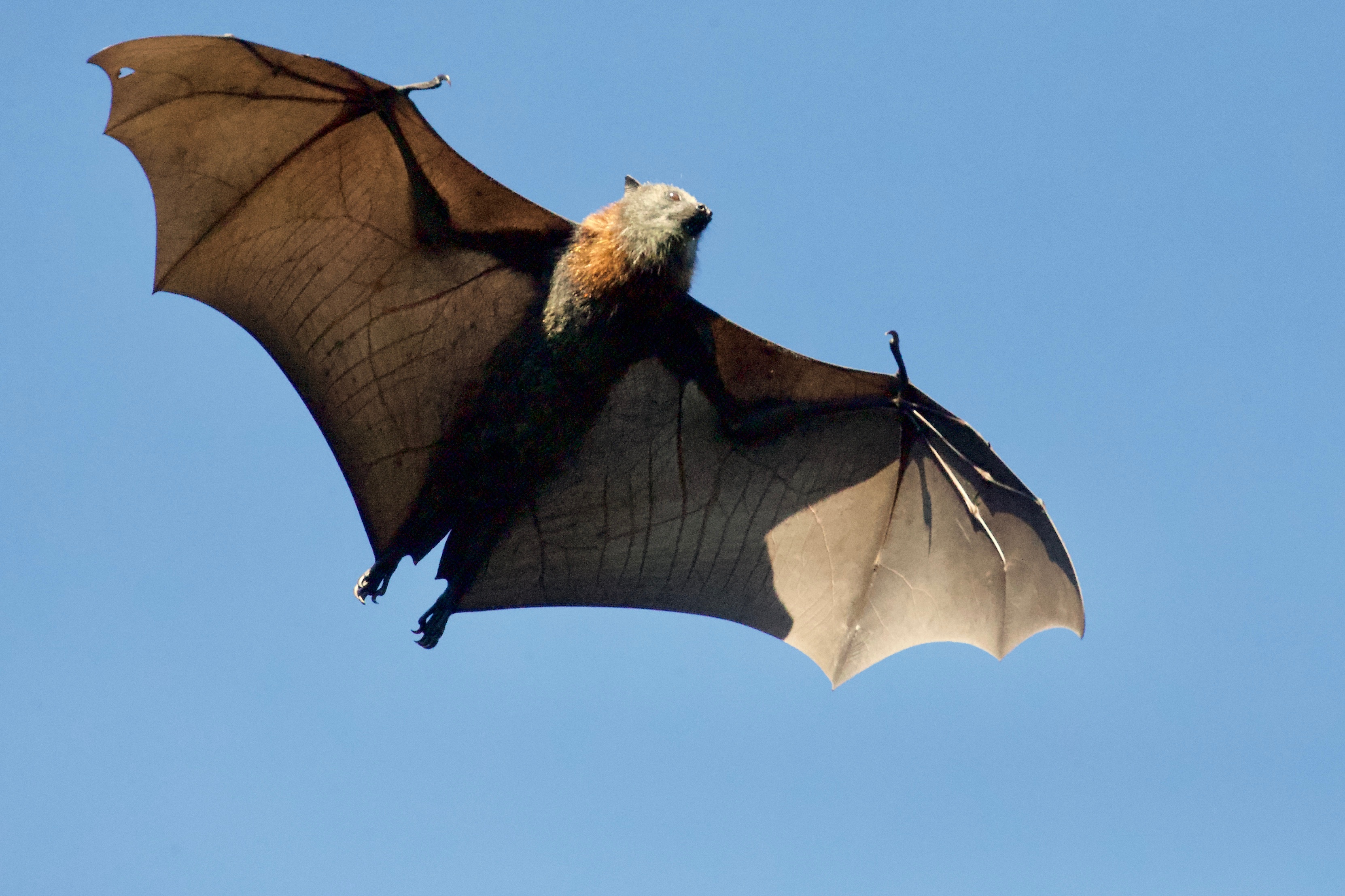 Naturalists have known for a long time that bats can fly in total darkness without bumping into obstructions. Even before 1800, a biologist named Spallanzani reported that bats liberated in a dark room did not strike strings which he had strung across the room.

So, how does bat echolocation work? Research shows that bats produce ultrasonic sound waves that travel and bounce back from the obstacles in the way of the bat. When echo reaches back to the bat ears, its brain can analyze the location and nature of the obstacle. This technique is known as echolocation which helps it to dodge various obstacles.

Various theories have been advanced to explain this ability, but only recently has the secret been partially solved. Blindfolded bats fly in the dark as well as those with unobstructed sight, but bats whose ears have been covered constantly bump into obstructions.

It has been discovered that as bats fly they continuously emit cries that cannot be heard by human beings. These sounds are not the same as the irritated squeakings of a disturbed or captured bat, which are quite within the range of human hearing.

The theory is that the inaudible or supersonic cries are reflected back to the bats and aid them in locating objects, which they are thus enabled to avoid. This principle is somewhat like that used by blind people, who avoid objects by tapping a cane and using the echo as a guide.

It is said that radar operates in a similar manner. The words echolocate and echolocation has been proposed as descriptive terms for this method of locating obstacles by echoes.

It is really not surprising that a bat, or for that matter any animal, is able to make and hear sounds that man cannot hear, for the range of hearing in human beings is quite different from that of many animals.