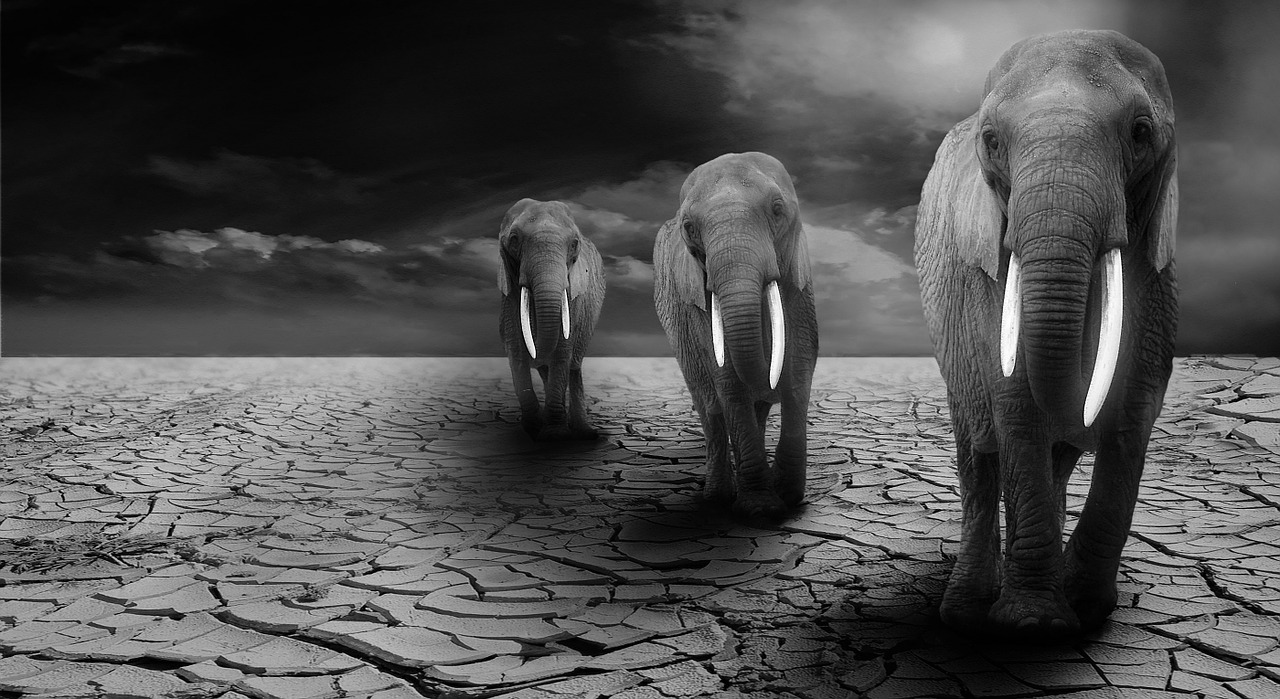 If you are fond of elephants and have already heard a lot of stories about them then you probably want to know whether elephants have a common graveyard. I did some research and got the answer you’re looking for.

So, do elephants have a common graveyard? According to legend, all old and dying elephants have a special place where they go to die. However, no such graveyard has ever been found except in movies and highly imaginative stories, and the chances are that the acres and acres of tusks supposedly reposing therein exist only in dreams.

Why, then, are dead elephants never found?

The answer is that they are sometimes found, despite popular belief to the contrary. The bodies of those elephants that are never found are probably quickly eaten by the other animals of the jungle, and their skeletons and tusks rapidly covered by forest litter and growing vegetation.