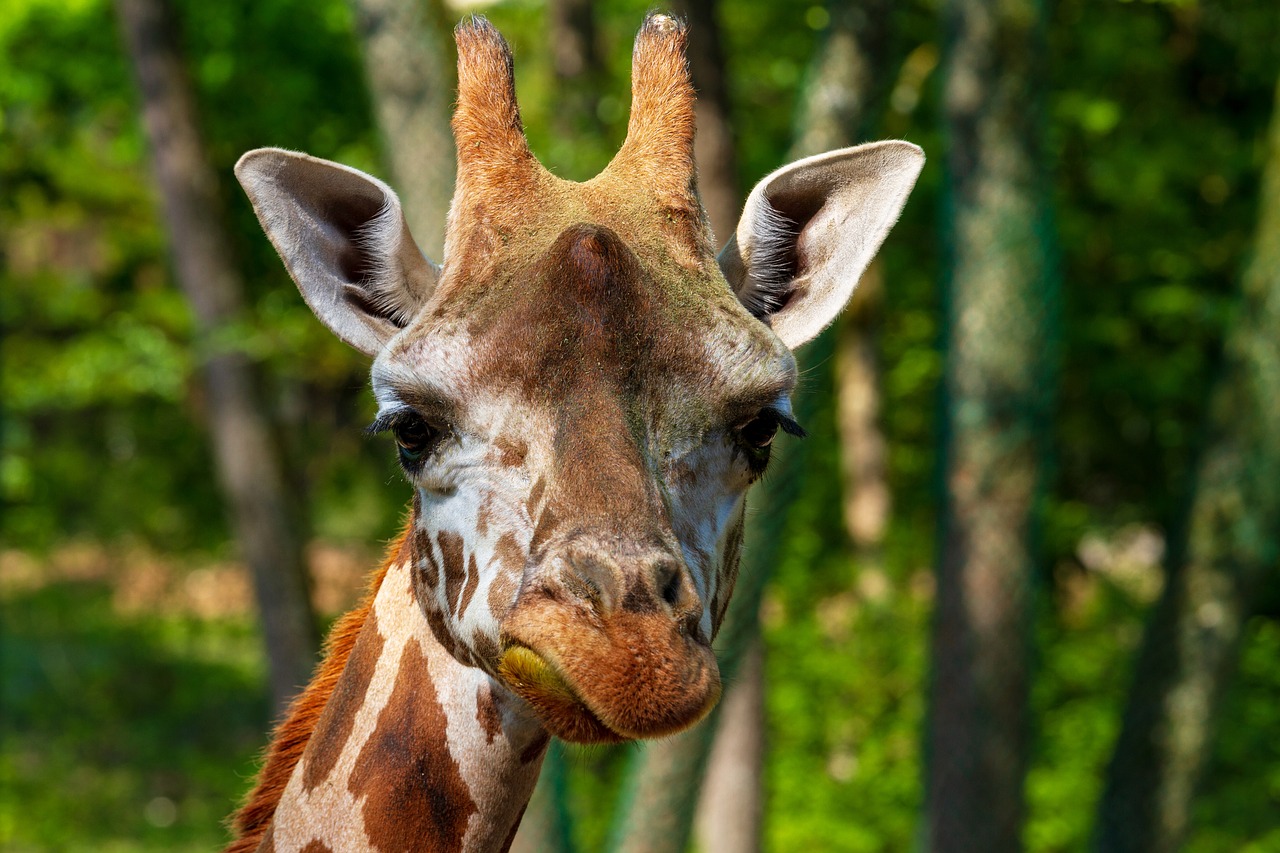 Giraffes are traditionally considered to be as voiceless as the proverbial clam. Hunters have said that they do not make a sound even when wounded, and until. recent years even biologists believed that they were as mute as they are popularly thought to be.

Recently, however, observations of giraffes in zoological parks have shown that at least an occasional specimen is capable of making certain types of noises. Female giraffes have been heard to moo or low softly, particularly when they were concerned about the welfare of their calves, and young giraffes, when hungry, have been heard to make sounds like those of a calf.

The voice box or larynx of a giraffe is comparatively undeveloped, and it is possible that only some of them can make sounds. Perhaps the voice box is better developed in the young than in the adults, for according to reports the young produce more noticeable sounds.