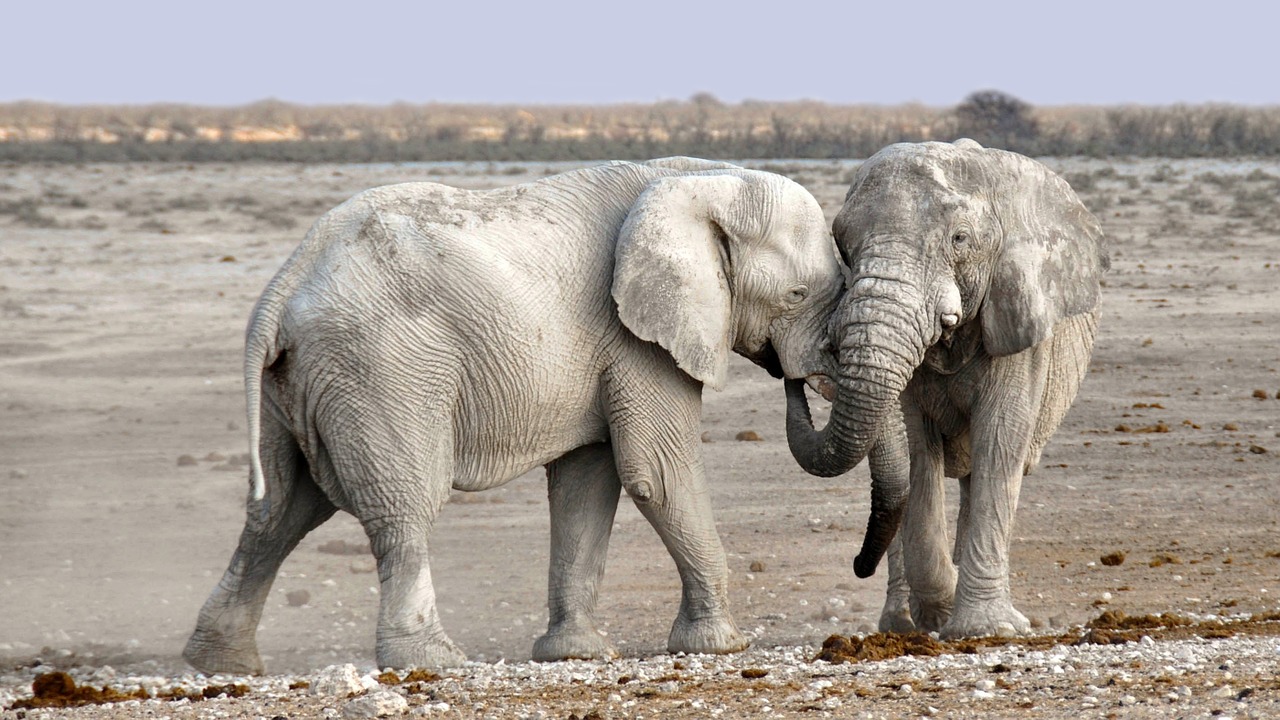 Have you just watched a Disney movie where they’ve shown a white elephant and you are wondering whether they really exist? Well, I have done some research and tried to find the answer.

So, do white elephants really exist? No elephant that was really white has ever been seen but the name is applied to elephants that are lighter in color than is normal. The real color of a so-called white elephant is light gray or yellowish, sometimes with pink spots.

In former times, white elephants were held in high esteem; they were regarded as sacred and even worshiped. So valuable were they considered that, in some regions, only the kings were considered worthy to own one.

Actually, kings were probably the only persons wealthy enough to keep white elephants in the luxury that custom demanded. White elephants were never worked and were given special quarters, sometimes as elaborately decorated as palaces.

Special servants were assigned to administer to their needs, and their food was frequently served in troughs of silver or on spotless white cloths. One can easily see why the expression “white elephant” has come to mean an object that is expensive to keep yet yields no returns, or one that is difficult to dispose of.

P. T. Barnum “had a white elephant on his hands” when he attempted to obtain one for his circus. The first elephant died on route to the United States, and by the time one, at last, arrived in the country it had, according to reports, cost him 2,00,000 dollars-a fabulous sum even for a white elephant.