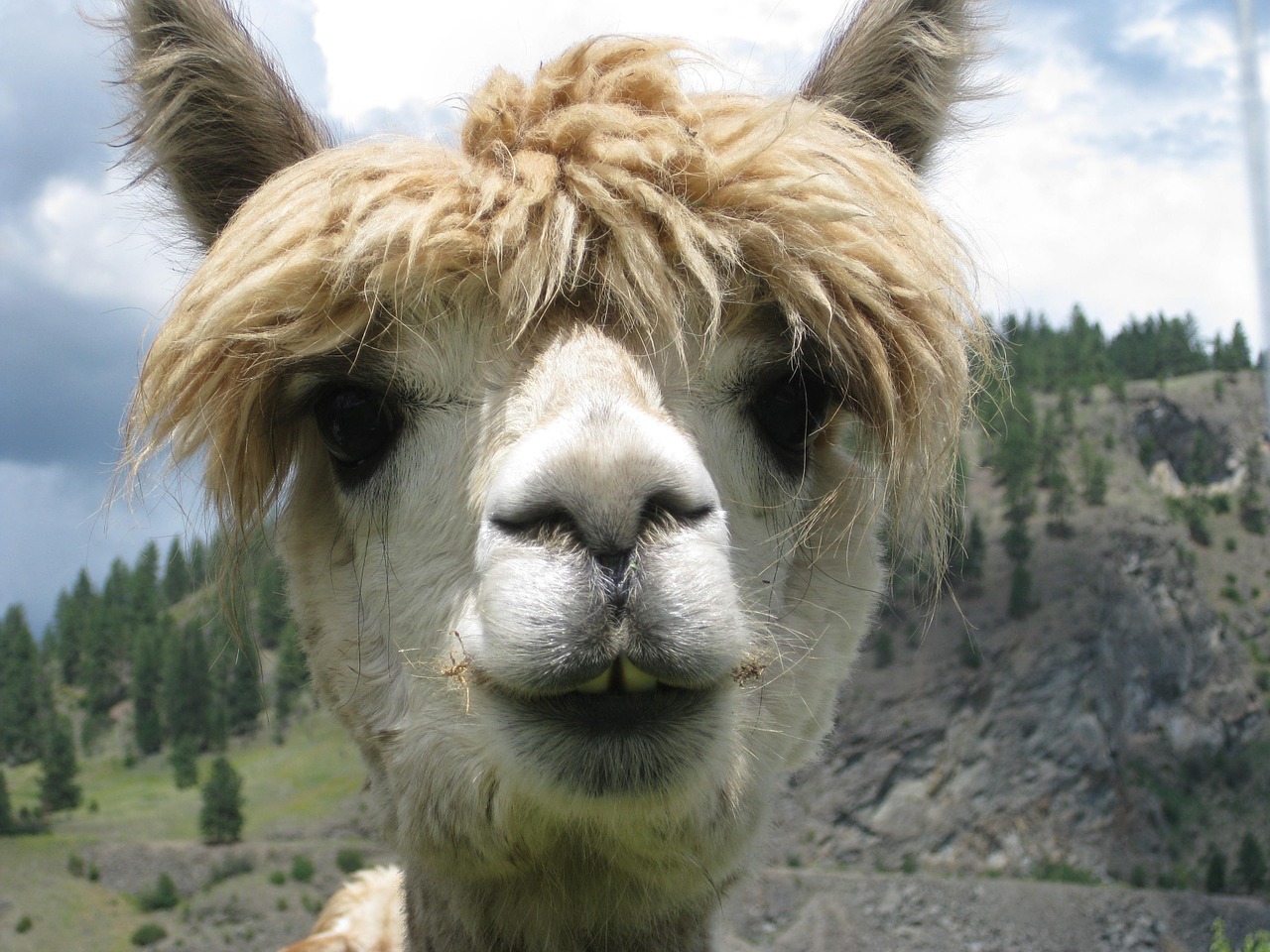 Guess, you’ve just seen a video where Llama spits on a kid’s face and wondering whether this is a general habit of a llama.

So, do llamas really spit? Yes, Llamas are experts at spitting on the face of other llamas or humans near them. Llamas generally spit when they are irritated and don’t want anyone to come near them.

One of the most interesting, but not one of the nicest, habits of the llama, a relative of the camel, is its ability to spit with an accuracy that might well be the envy of human tobacco-chewing marksmen.

Visitors who annoy llamas in zoological gardens are quite likely to receive a copious shower of saliva, which the llama can spit through its teeth for some distance.

It has even been reported that at times a llama will chastise a persistent rider by turning its head and spitting full in the face of its astonished persecutor. Since the saliva is quite irritating, such a bath is decidedly unpleasant.