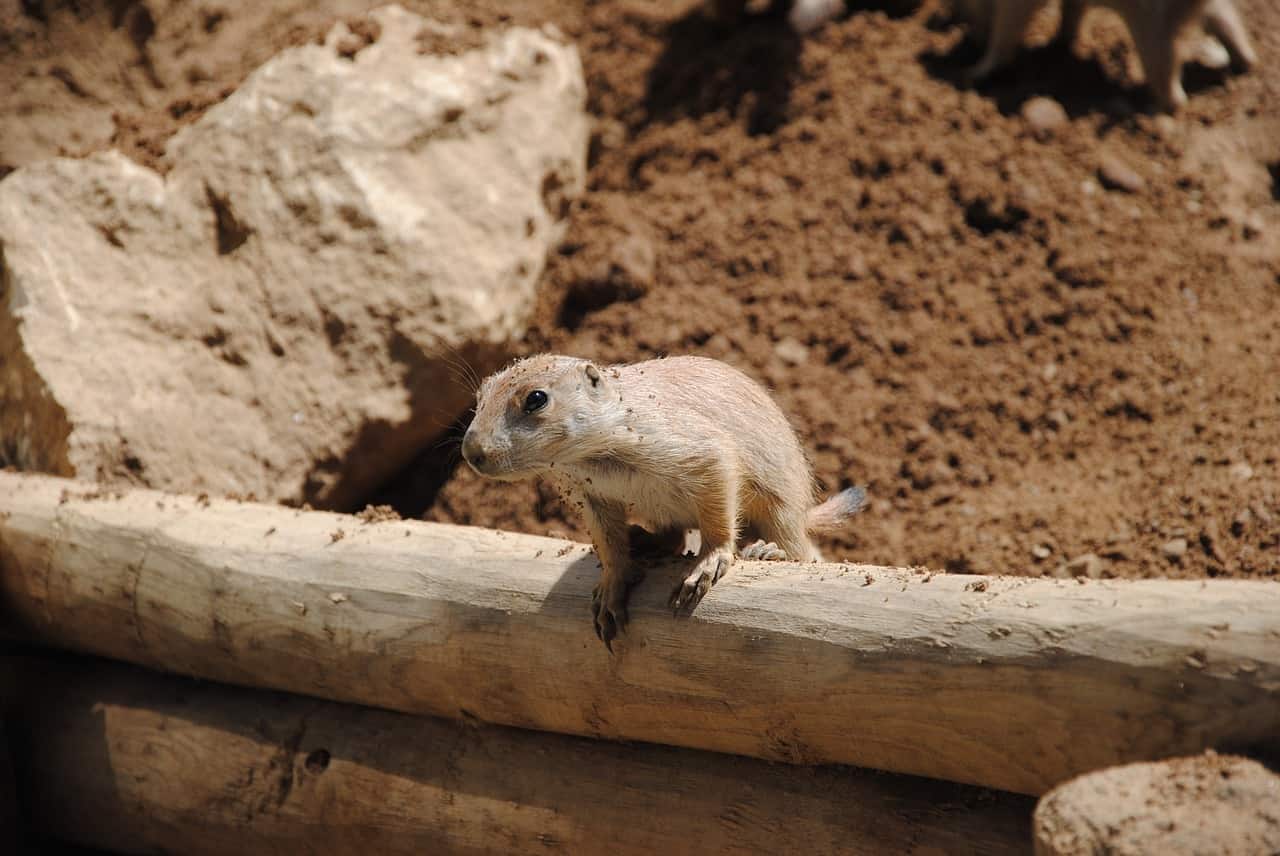 Lemmings are small mouselike rodents which live in most arctic and subarctic regions of the world. In Norway and adjacent areas, enormous numbers of them make periodic migrations, eating everything edible in their path. According to the usual story, the migrations always end with the lemmings jumping off the cliffs for plunging into the ocean and swimming out to sea.

Do lemmings really jump off cliffs? Yes, during migration, lemmings travel downhill which leads to the ocean and jump off the cliffs with the intention to cross the ocean just like rivers or small lakes. But as obvious they eventually die which makes it look like a mass suicide but note that this is not a deliberate act of suicide.

There is considerable truth in many of the stories that are told about lemmings. Every 3 or 4 years when the feeding grounds become overpopulated by rapid reproduction, the lemmings boil out of the mountains in untold numbers and overrun the countryside.

They tend to travel downhill, and the topography of Norway is such that a downhill direction eventually leads to the coast. During their migrations, they follow a rather direct route, and if streams or lakes lie across their path they attempt to swim rather than make a detour.

Many, of course, are drowned; others die of a disease called lemming fever; and they are preyed upon by all kinds of animals such as foxes, bears. hawks, owls, and even reindeer.

Sometimes the total loss of life is so great that only a handful or none ever reach the ocean. If they gain the coast, however, they frequently do plunge into the ocean and swim out to sea.

Sometimes enough of them survive to cause consternation in all observers. In 1868 a steamer in Trondheim Fjord off the Norwegian coast encountered a swimming legion so large that 15 minutes were required ‘for the steamer to pass.

The reasons for many of their actions are not well understood. The final and fatal plunge into the ocean has been interpreted as a result of bad judgment on the part of the migrating hordes. It is possible that the lemmings believe the ocean is simply another small stream or lake to be quickly overcome, but this, of course, can be only a guess.