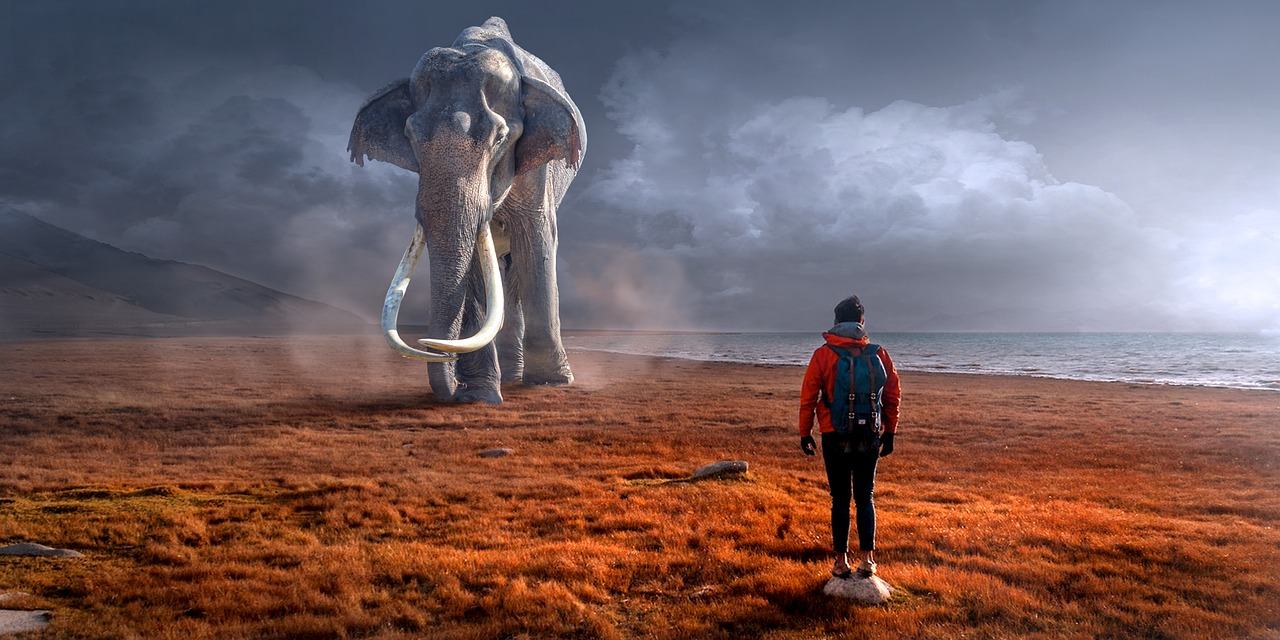 Elephants do have a good memory but saying elephants never forget is false. As many elephants have been observed forgetting childhood fears and dislike which busts this myth that elephants can never forget.

Some of them may remember an injury for a long time. The late Dr. Raymond Ditmars used to tell of an elephant in the New York Zoological Park which, for some unknown reason, took an intense dislike to one of the attendants.

The attendant left the park but returned some years later. When he visited the elephant house, he was almost instantly recognized by the enraged elephant, which tried to break out of the enclosure to get at him.

But the elephant’s memory has been considerably exaggerated. The process of training wild elephants may be quite severe, and if they never forgot injuries and abuse very few of them would ever be tamed.

Some elephants doubtless have better memories than others, but that an elephant never forgets is a statement without foundation.