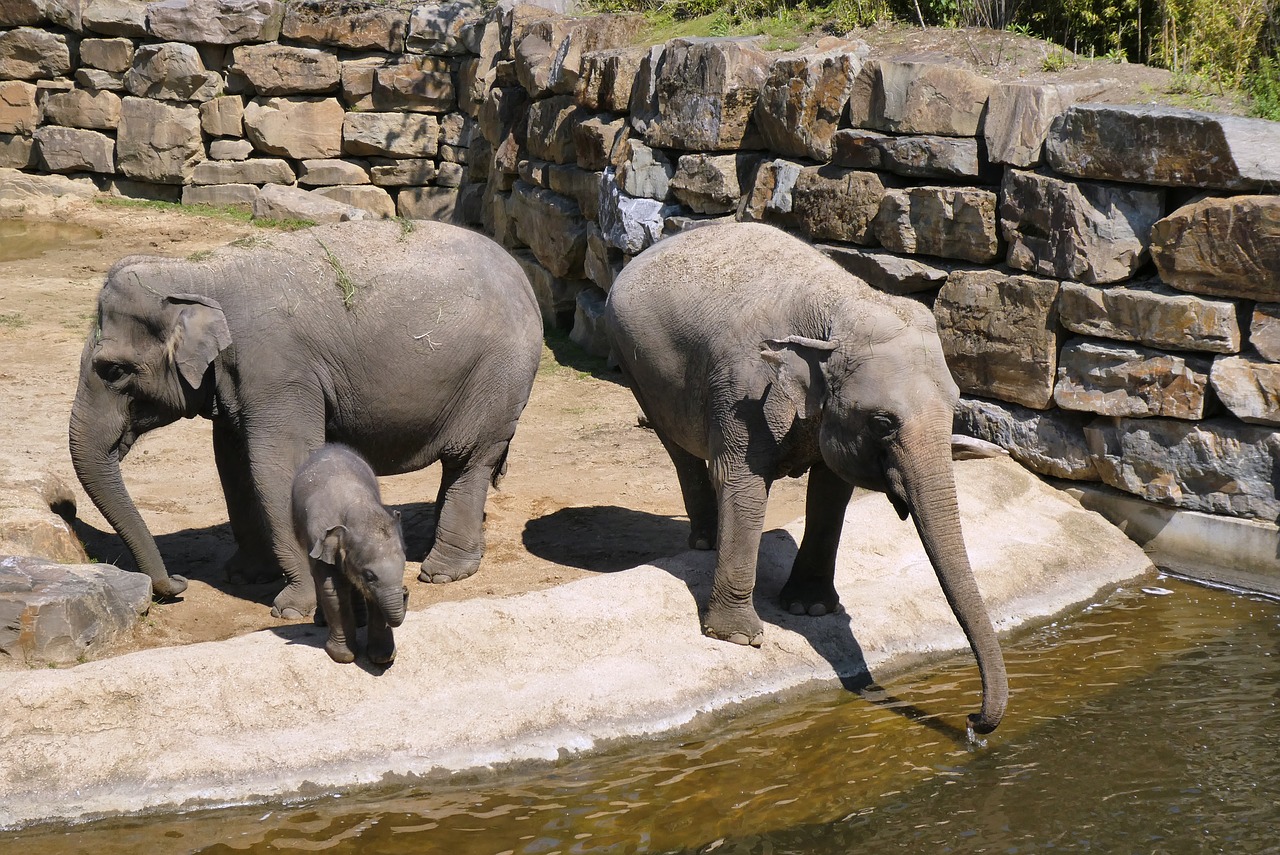 Kids are always curious to know about everything they see around them and that is what I love the most about them. My 5-year-old on seeing elephant for the first time in the zoo was also curious to know whether these big creatures drink through their trunks?

If undisturbed, they may spend hours in a lake or river enjoying the cooling and cleansing effect of the water. Captive elephants who were being teased by human beings have been known to fill their trunks with water and squirt it fire-hose fashion full in the faces of their tormentors.

Contrary to popular opinion, however, a young elephant uses its mouth-not its trunk-to suck milk from its mother’s teats. With its trunk, an elephant can pull down a big tree or delicately pick a small peanut from the floor and pop it into its mouth.

In the wilds, it uses its trunk to strip from trees and bushes and thrust into its mouth, the leaves, twigs and other vegetation upon which it feeds. Elephants do not grow nearly so slowly as they are commonly supposed to, but may reach maturity when twelve to fifteen years of age.

The period of pregnancy or gestation of elephants varies considerably and is one of the longest for mammals. However, it is not as long as has been reported.

Direct observations of captive elephants show that the average gestation period is from twenty to twenty-four months. At birth young elephants weigh from 150 to 200 pounds.

The trunk is not so long proportionally as is the adult’s, and observers say that it is an almost useless appendage, continually getting in the way until the elephant has learned how to use it.

I doubt whether even a biologist would have the patience to count the number of muscles in an elephant’s trunk, but one writer says that there are more than forty thousand. In view of the varied and manifold ways in which an elephant employs its trunk, this seems a reasonable estimate.