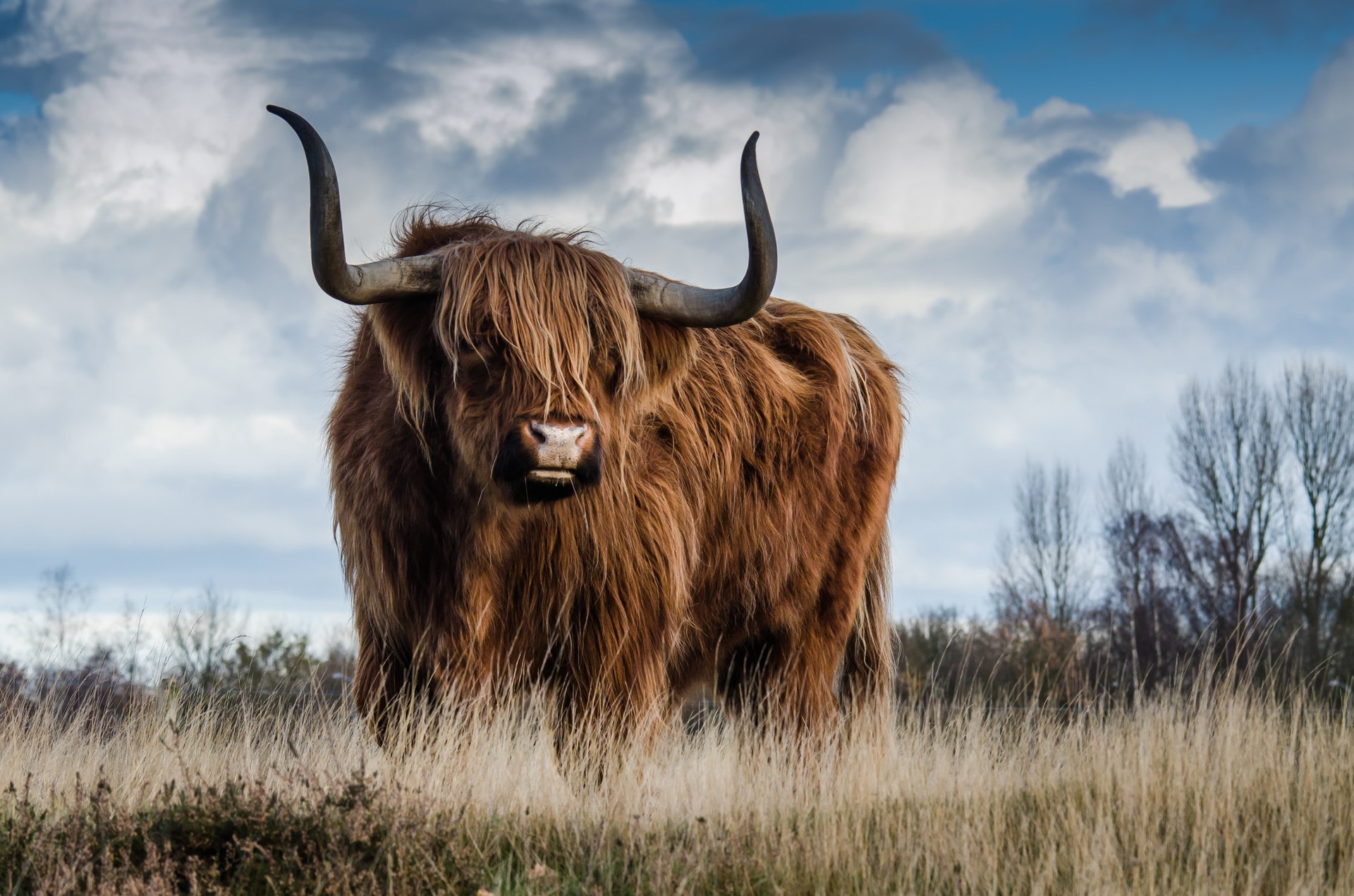 It is firmly ingrained in the average mind that anything red makes a bull beside itself with rage and incites it to immediate attack. No bullfight would be complete without the bright red capes which matadors flick unconcernedly under the very noses of their raging adversaries.

Biologists have recently punctured the balloon of this ancient belief, but it will be many years before all laymen accept the results of their experiments. They have proved, however, that bulls cannot distinguish red from any other color. They are, in fact, color blind.

This fact is privately admitted by many bullfighters, and in some experiments matadors who used white cloths got the same reactions from the bulls as those who used red cloths. It is the movement of the cape that causes the bull to charge, not the color of it.

Although the bulls cannot tell a white cape from a red one bloodthirsty human spectators at a bullfight certainly can, and the bullfighter does not exist who would have the temerity to appear in the arena with an unromantic white cape.

With the exception of man and monkeys, all other mammals upon which any work in this connection has been done have also been found to be color blind.