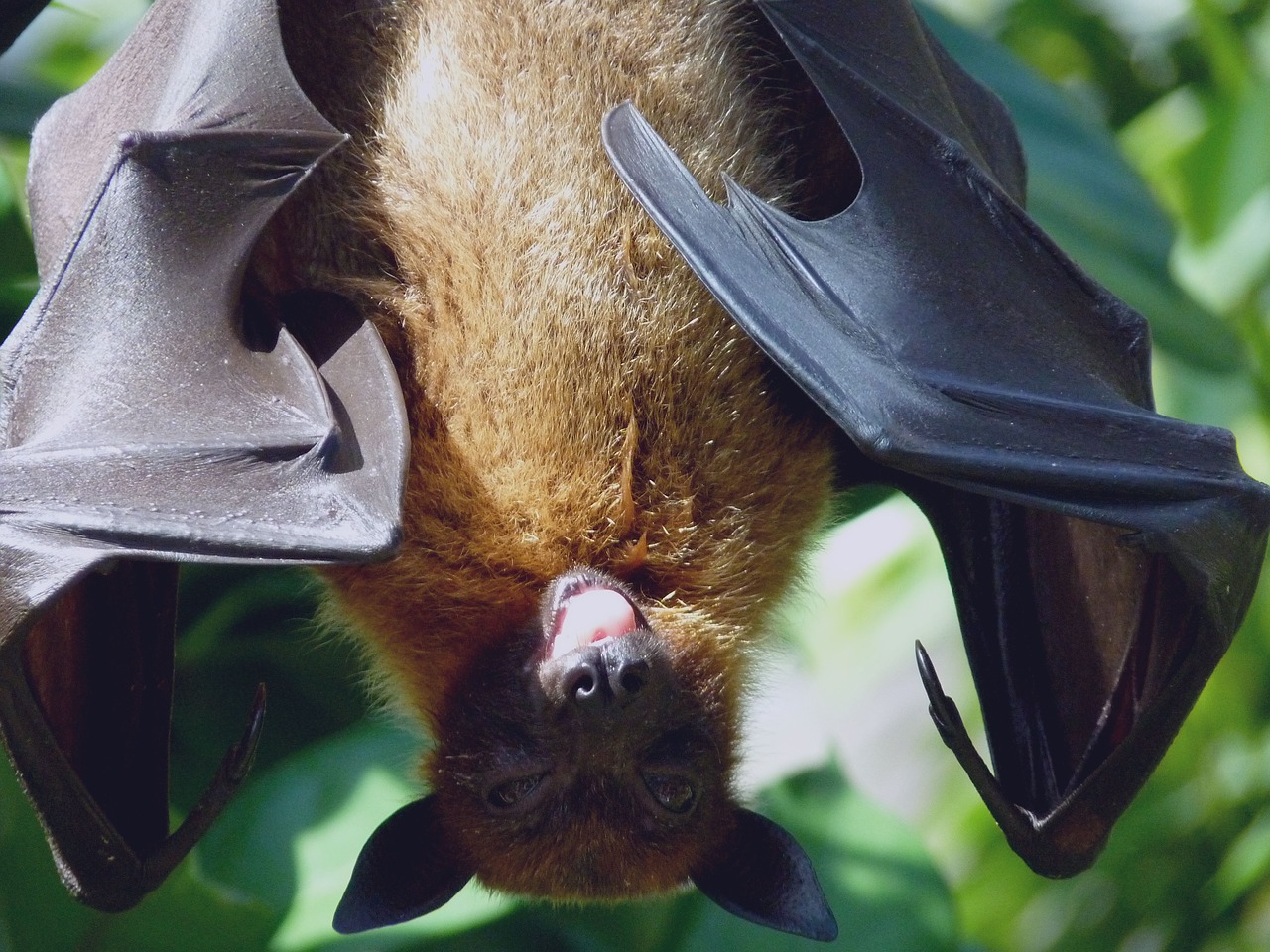 Firmly entrenched in the average woman’s mind is the belief that all bats spend their time planning how they may get into the hair of the human female.

So, do bats get stuck in your hair? Well, this is just a misconception. In reality, bats don’t like to get into anyone’s hair. Their echolocation system is good enough to dodge anyone’s head. I have been in caves where hundreds of bats were flying out and although on some occasions my wife and other women were present, I have never seen a bat get in anyone’s hair.

Nor have I ever heard a reliable report of such an occurrence. While it might be possible for a bat to entangle itself in a woman’s hair by accident, only a very stupid bat would do so deliberately.

Nothing could snare the creature more effectively, thus putting it at the mercy of its outraged victim. It cannot be stated positively that no bat has ever gotten in any woman’s hair, but if the mishap ever occurred it was by merest chance, and not a carefully planned attack on the part of the bat.