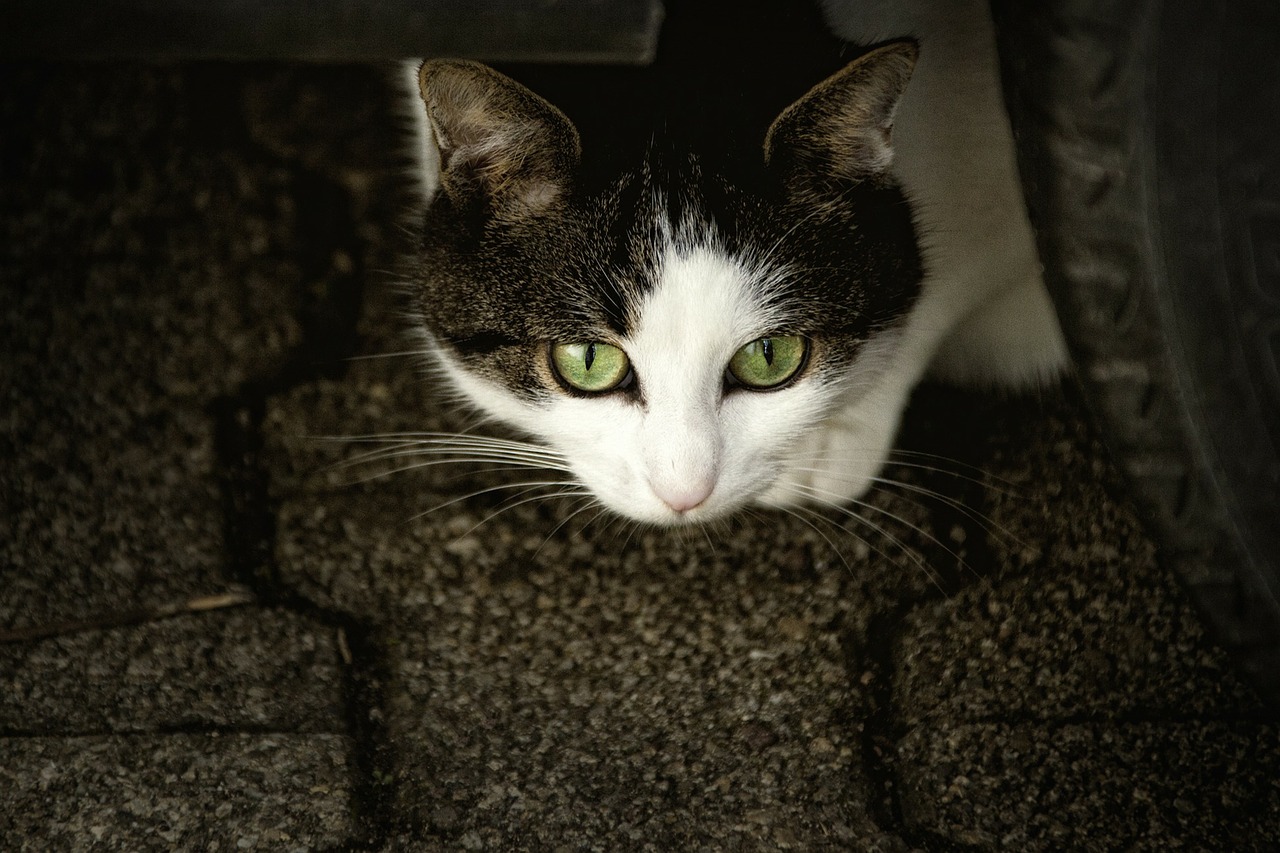 Many readers probably believe they know the answer to this question since most of us have seen the glow of animals’ eyes as we have driven along a highway at night.

Actually, however, the eyes themselves do not shine; the glow is merely the reflection of light from some other source, such as headlights, flashlights or campfires. It is caused by the fact that many animals have in their eyes a layer of a crystalline substance which has the quality of reflecting light.

Human eyes have practically none of this substance and consequently seldom shine in the dark. Since this reflecting layer is also of assistance in seeing in the dark, most animals can see better at night than can man.

The slight difference in the color of the light reflected from the eyes of different animals is partly due to the different number of blood vessels in their eyes. Eyes containing many blood vessels glow with a definite red color; those with few blood vessels have a whiter glow.