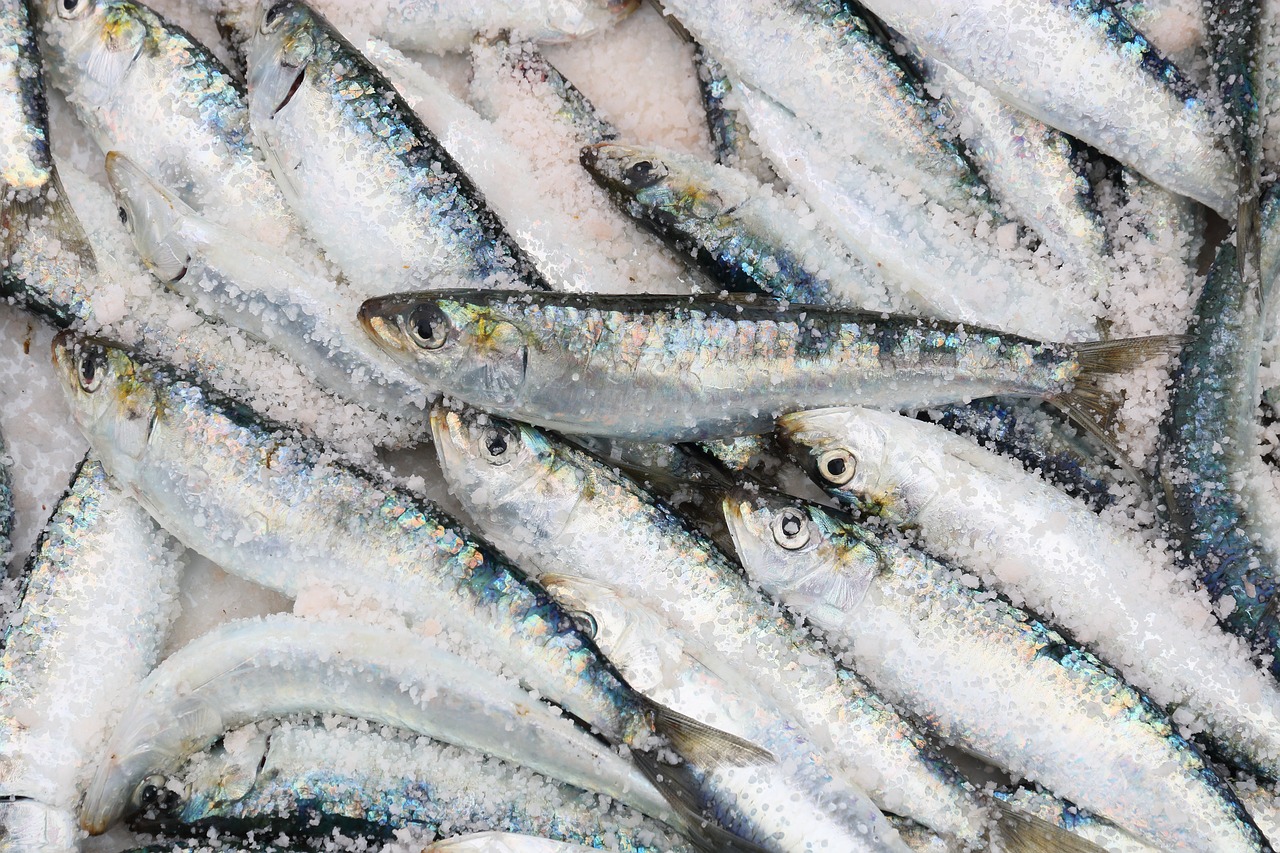 Sardines are sardines only when they are safely in the can. According to the United States Bureau of Fisheries,. sardines are any of the small fish that belong to the herring family.

Different species are emphasized by the sardine industry in different parts of the world.

Off the coast of California, most of the fish that are caught are the so-called California sardine, while in Maine the fishermen collect the sea herring. The canneries of France and Portugal can young pilchards, and in Norway the sprat receives the lion’s share of attention.

Some of the fish that are used as sardines have the scientific name Sardina, and it is probable that the common name of sardine derives from this.