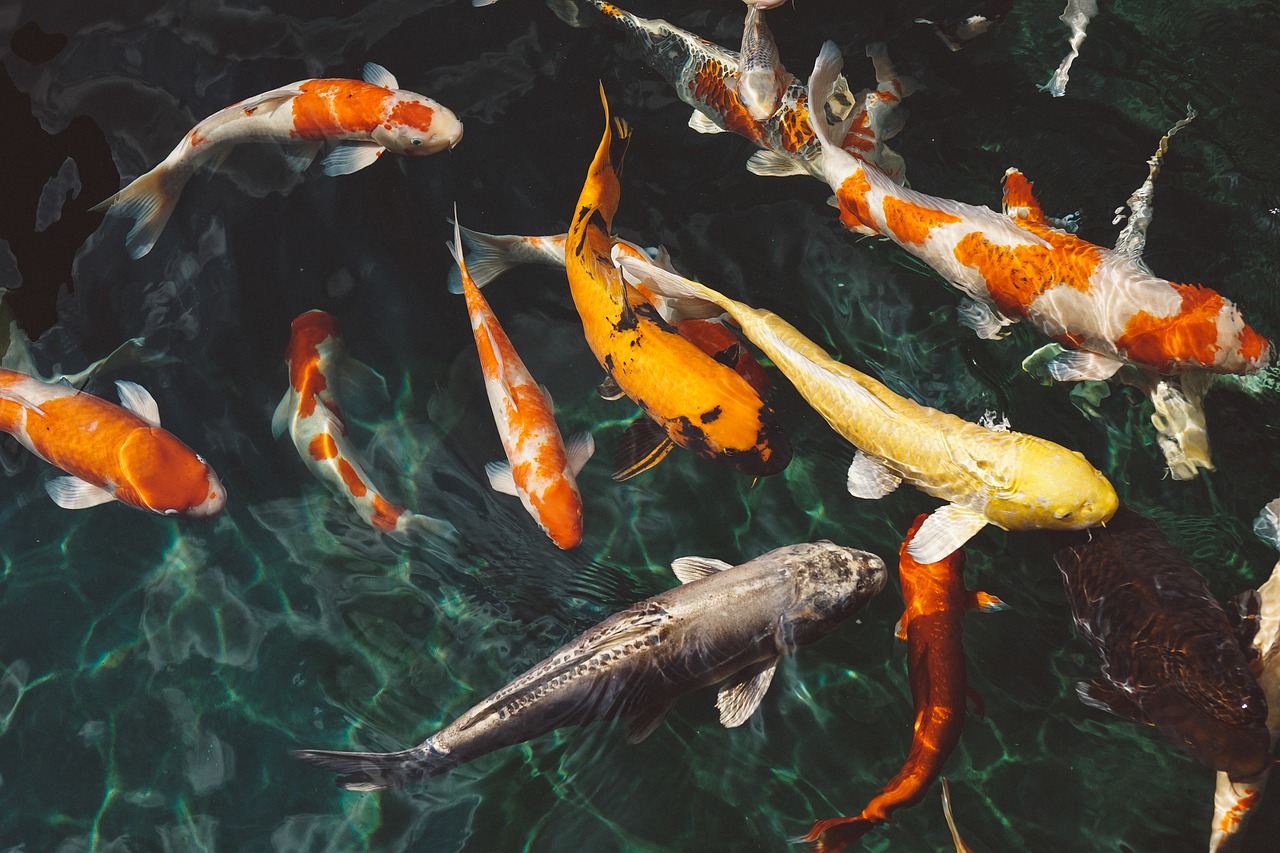 This is a very interesting topic of discussion for kids in school as well as adults who like keeping fish as their pets. Everyone wants to know how long do fish live but people generally end up getting exaggerated information. So, I did a little research myself and found it.

So, how long do fish live? Well, it mostly depends on the type of fish, like tropical fish generally live for 3.5 to 5 years while Wels catfish are the longest living fish with the life of around 60 years. Common carp lives for around 20 years, goldfish for 20 years and Oscar fish lives for 15 to 20 years.

It seems as though few people can talk or write about fish without exaggerating a little; and the champion fish story of all time, believed even by biologists for many years, concerned an ancient and hoary pike fish. This fish, according to the story, was caught in a lake in 1497, and attached to its body was a ring bearing an inscription to the effect that the fish had been put in the lake by the emperor, Frederick II.

The aged fish, supposedly 267 years old, was thereafter called the Emperor’s pike, and its skeleton was preserved in a German museum for many years. Its fame spread far and wide, and its great age was apparently accepted by many biologists, including Metchnikoff of the Pasteur Institute, who used it as an example of the longevity of fish.

The bubble of its fame exploded with considerable repercussion, however, when a German Wl anatomist, reverently studying the famous skeleton, found to his disgust that it was not a single skeleton at all, but was composed of the bones of several different fish!

Carp also have traditionally long lives. Buffon, a famous biologist, vouched for ages of as much as 150 years, but modem study shows that he was probably mistaken. The oldest verified age for a carp of which I could find a record was 24 years, but it is thought that some may live longer.

The species of fish with the greatest verified age record is the European catfish or wels. There is very good evidence that 2 of these fish have lived for over 60 years in a lake in England, and at the last report, they were still alive. Eels, both European and American species, come in for their share of attention.

The late Major Stanley Flower, an expert on animal ages, accepted ages of 40, 42 and 55 for the European eel, and a probably 50 is listed for the American form.

One of the European eels is of particular interest because it was owned by a single family for more than forty years. A European sturgeon was kept for thirty-eight years in the Brighton aquarium, and even the lowly perch has been known to live for twelve years in the New York Aquarium.

The fish with the shortest lives are doubtless some of the gobies. Most of these fish are quite small, and some species are frequently used as aquarium fish. Some of them might even be called “annuals, since they hatch, grow up, reproduce and die all within a single year.

These fish, and possibly the ice fish of China, are the only vertebrate animals known with this type of the history; they thus have the dubious honor of being shorter lived· than any other known vertebrate animal.