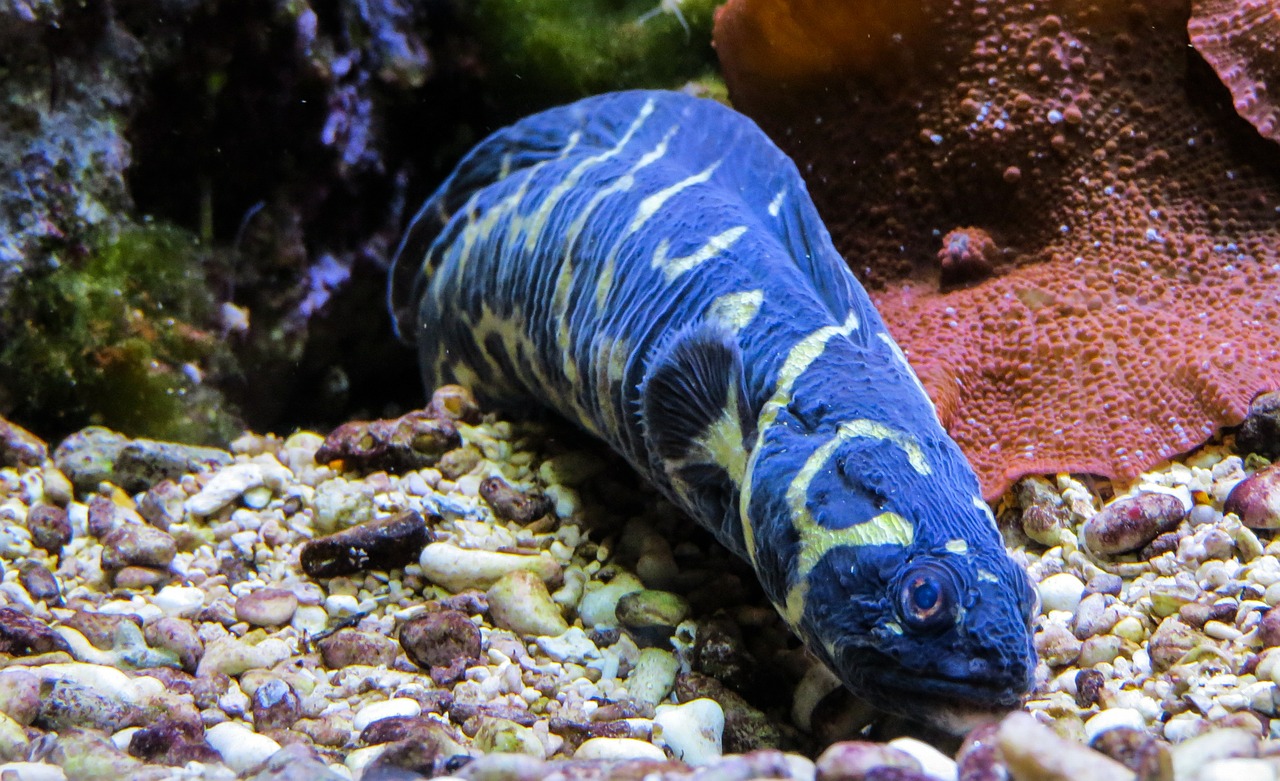 That some marine fish, such as the salmon, enter fresh water to breed is a fairly well-known fact, but many people do not know that a few freshwater fish reverse the process.

Here the adults spawn and, having performed their parental duties, die within a short time. The egg hatches, not into a respectable-looking eel, but into a curious flattened leaflike creature called a larval eel.

Biologists were familiar with this larva long before its connection with the adult eel was established, but it differs so radically from the adult that it was regarded as a different kind of fish. Some biologist gave these larvae the scientific name of Leptocephalus, and now that they are known to be immature eels they are frequently called leptocephalus larvae.

The larvae eventually find their way back to shore, but before they can enter fresh water they must change into another larval form called an elver. The elvers swim up to the streams and remain in fresh water until they become mature.

Curiously enough, the American and European eels, although different species, use the same general breeding grounds; sometimes even intermingling. Yet the two species remain distinct, and an American eel has never been found in European waters or vice versa.

It is quite possible that the larvae may occasionally make a mistake and swim off in the wrong direction, but if they do it is unlikely that they live to boast of their travels.

The reason lies in their different rates of development. The larva of the American eel takes only a year to develop into an elver, but the European form takes about three years to attain this same stage. It takes approximately the same time for each species to reach its respective homeland.

If the larva of an American eel were to swim toward Europe, it would find itself in the embarrassing position of changing into an elver in the middle of the ocean, two thousand miles or so from shore.

European larvae wandering toward the American continent would arrive a couple of years before they had reached the stage where they were ready to live in fresh water. During the waiting period, the chances would be very much against the survival of the infant Europeans.