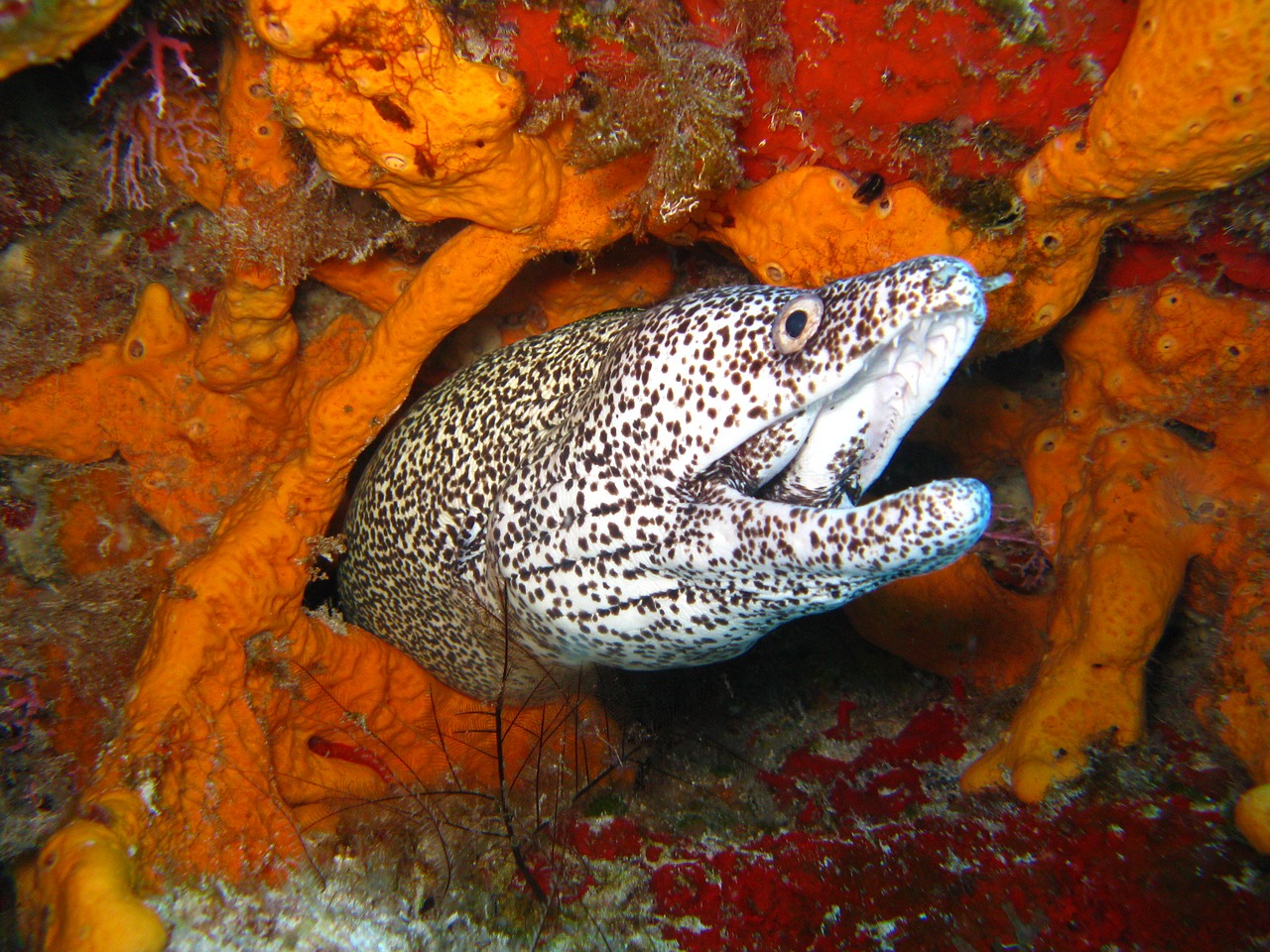 The electric eel inhabits the rivers and lakes of South America. It may attain a length of 6 to 7 feet and is capable of delivering a very powerful electric shock.

So, are electric eels dangerous? Yes, eels are potentially very dangerous fish. It produces a high voltage electric shock that can easily cause heart failure or respiratory failure. Still, the cases of anyone’s death caused by eel fish are very rare.

Doubtless, many exaggerated stories have been related regarding the strength of the current generated by these fish, but some of the stories contain an element of truth. I do not know of anyone who has ever been killed directly by the shock of an electric eel, but some reported cases of death by drowning following an electric shock are very probably authentic.

Alexander von Humboldt, a South American explorer, wished to obtain some electric eels for experimental work, but he found that the natives feared them so intensely that he had to devise a special plan for catching them. A herd of horses was driven into a stream inhabited by electric eels in order to stir them up and thus facilitate their capture.

The eels attacked the horses with discharges of electricity, and the horses plunged and reared wildly and made for the bank, only to be driven back into the water by the natives.

During the confusion, a few eels came close enough to shore to be captured. When the horses were finally allowed to come ashore, they were hardly able to walk and two of them had drowned. Another man saw a native boy who was swimming in a river suddenly shocked into insensibility by an electric eel.

Only a prompt rescue by the boy’s friends saved him from drowning, and the effects of the shock lasted for several hours. Many other naturalists and explorers have witnessed similar occurrences, and all agree that the electric eel is a potentially dangerous fish.