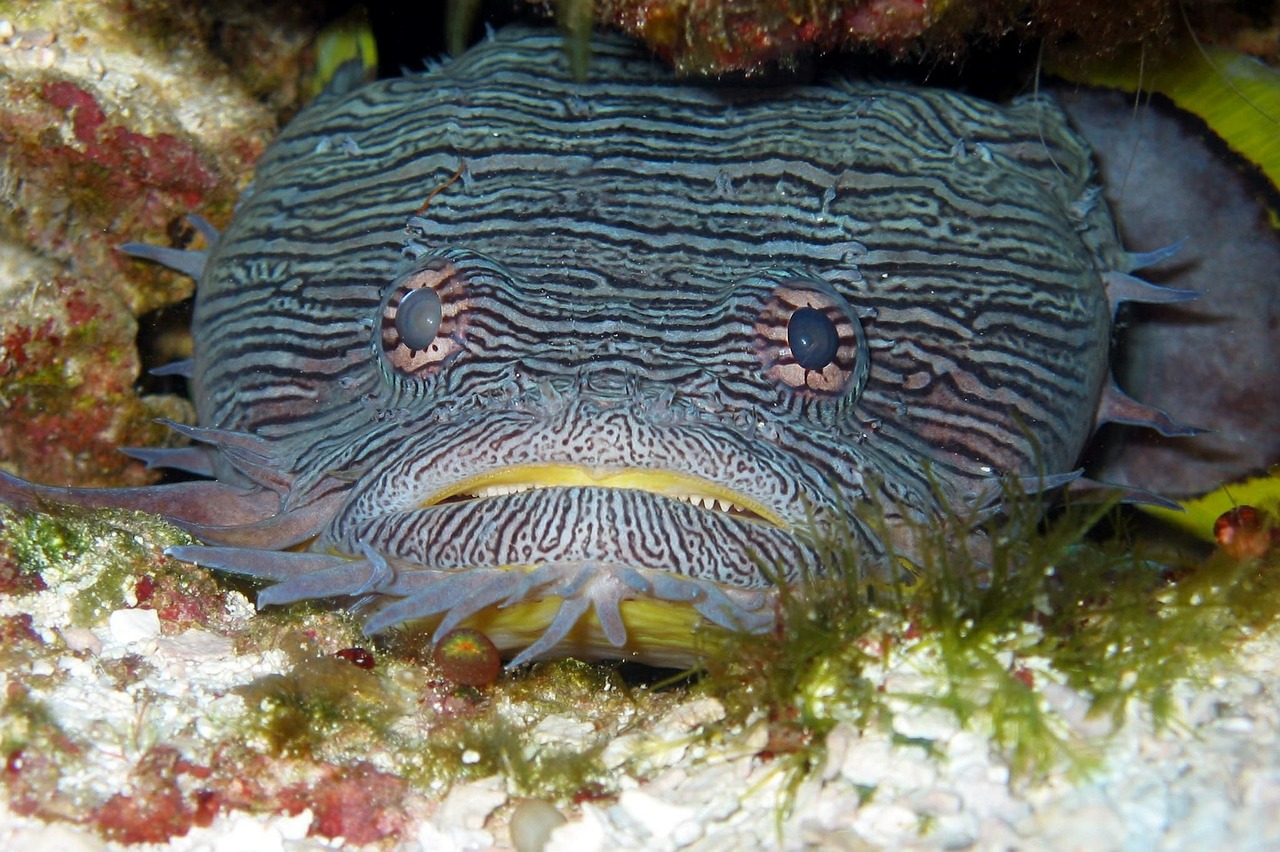 Most of the people eat fish and they wonder whether there is any fish that is poisonous to eat. I did a little research and found out the answer you are looking for.

So, are any fish poisonous to eat? A number of fish including the toadfish, the parrotfish, the porcupine fish, the puffers and the triggerfish have poisonous flesh. Of this group, the most dangerous to eat are probably some of the toad and puffer fish which inhabit the waters near several South Pacific islands, and which have been responsible for many deaths, especially in Japan and adjacent areas.

It has been claimed that the poisonous material is contained in the reproductive and digestive organs and that if they are quickly removed after the fish is killed it is not likely to be poisonous. Yet, Japanese, trusting in this belief, have marketed the fish alive and still many people have died from eating them.

Even cooking these fish does not make them safe to eat, since heat does not destroy the poison. Fortunately, the most dangerous species may be avoided by the application of a very simple rule: never eat a fish that does not look like a fish.

This statement, stupid as it may sound, is essentially good advice. Very few poisonous fish have the usual fish form but are frequently odd or even ugly in appearance.

Puffers blow up their bodies with air or water; some species have spines rather than scales; while another has a hard bony beak resembling that of a parrot. All poisonous fish are marine so far as known, there is no freshwater fish with poisonous flesh.