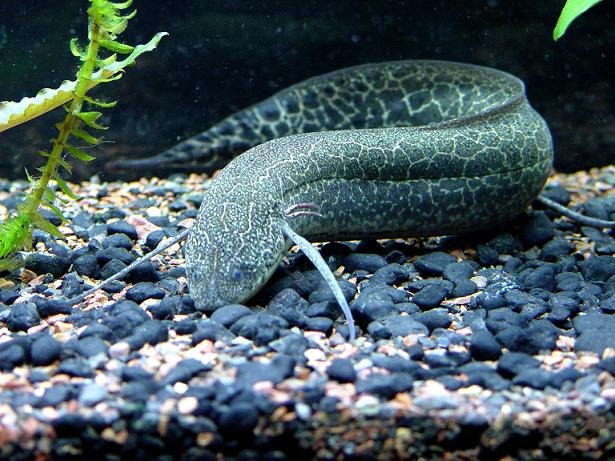 A. Hyatt Verrill, a well-known writer, and South American explorer relate one of the most amazing fish stories that this writer has ever heard. His story concerns the South American lungfish, which is a peculiar and somewhat large fish found in the rivers and swamps of northeastern and central South America.

In certain areas when the rivers and swamps dry up, as they do occasionally, the fish reportedly get out on land in search of food which, during this period, consists of lizards, mice, rats, and similar creatures.

According to Verrill, the lungfish is not satisfied with catching wild animals, but frequently turns marauder and raids the hen houses of natives living near the stream! It is well known that some fish, such as the angler, will eat ducks or other birds if they happen to get within reach, but that a fish should go hunting for chickens across dry land is really incredible.

However, in parts of South America, according to the story, these raids are accepted without furor by the owners of the chickens, who simply capture the thief and have fish for their next meal instead of chicken.