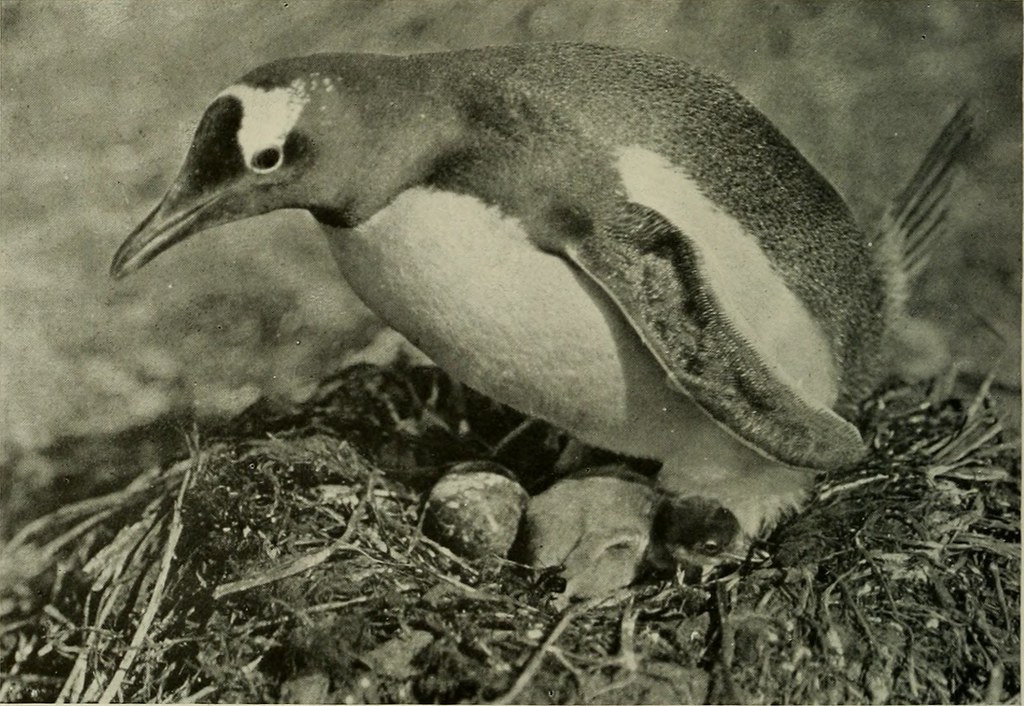 One of the most persistent animal stories, chiefly heard in connection with elephants, is that some animals have community graveyards. However, though much talked about, not one was ever found until Dr. Robert Cushman Murphy, of the American Museum of Natural History, recently discovered a penguin burial ground on South Georgia Island in the antarctic. There was a large colony of penguins on the island, but Dr. Murphy noticed that there were seldom any dead birds to be found.

Before leaving the island, he discovered why.

One day he found a small clear lake on top of a hill some distance from the ocean. Around the edge of the lake were several droopy penguins which were obviously sick or seriously injured. Further examination revealed that the bottom of the lake was literally covered with dead penguins, the icy cold water having preserved the bodies in perfect condition. Apparently most of the seriously ill or injured birds of the colony came to this quiet spot and enjoyed a few moments of peace before consigning themselves to their watery graves. So far as I know, this penguin graveyard is the only common burial ground of animals that has ever been discovered. I have not found a report of a similar practice among other groups of penguins.