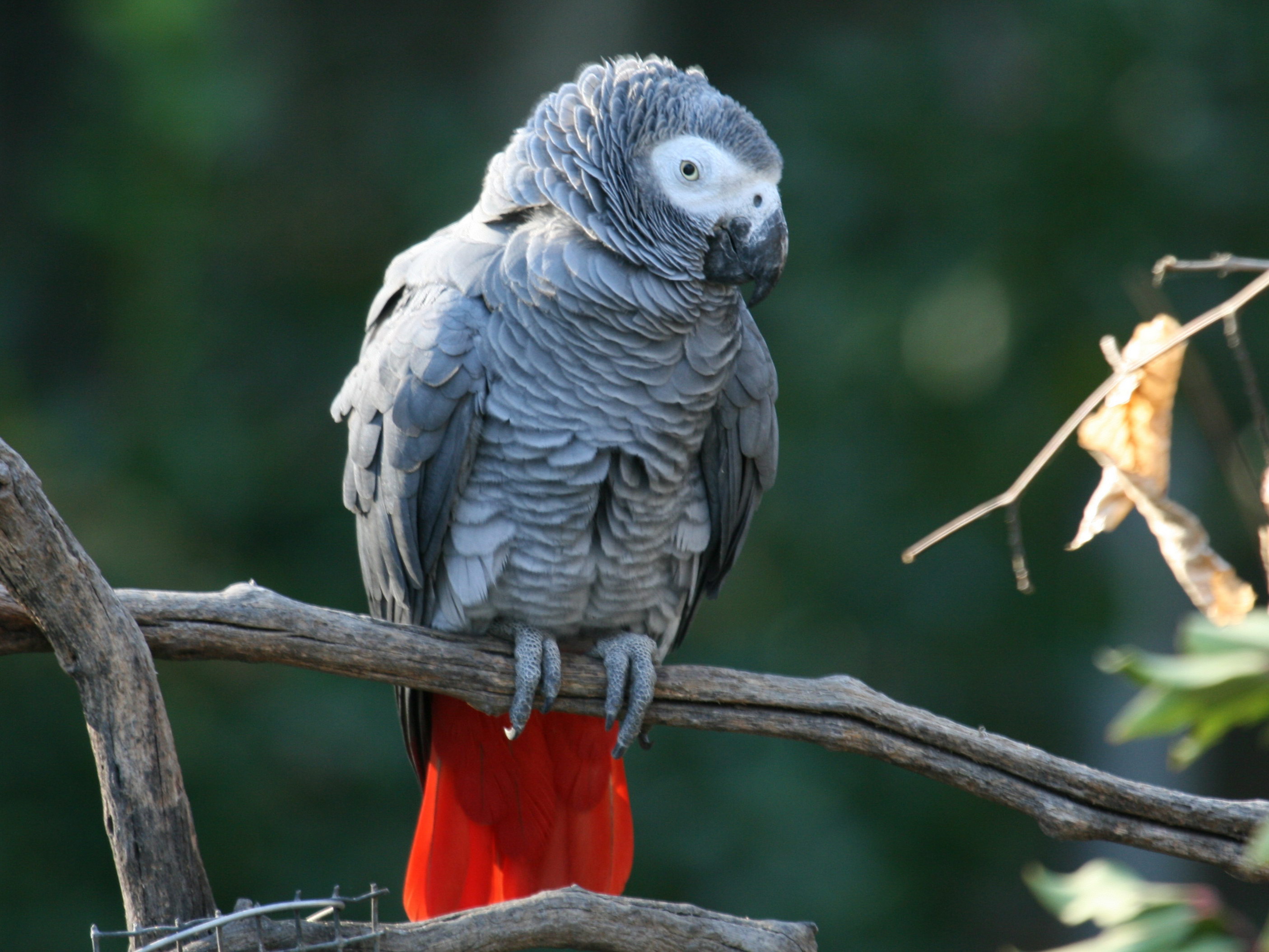 Several kinds of birds can be taught to say a few words, and some species are capable of uttering rather long sentences. These talking birds include the parrots, mynas, crows, ravens, jackdaws and some species of jays. Most authorities agree that the two champion bird talkers are the African parrot and the hill myna of India, but there is considerable debate over which is the better.

Some of the other parrots from South and Central America are also very good. Quite recently a talking starling has appeared on the scene. Caught when quite young and raised to adulthood, it shows indications of rivaling many of the other famous talkers. This is rather unusual in a starling, for while they are wonderful mimics very few have learned to talk fluently.

It has been said that the structure of the tongue is the factor that chiefly determines whether or not a bird can talk. Parrots have large thick tongues, and some people believe this is the principal reason why as a group they are rather efficient talkers. It is possible that the tongue does aid the parrot in the formation of words, but a large thick tongue is not necessary for speech, nor is it a guarantee that its possessor will be able to talk. Birds of prey have the same general type of tongue as parrots, and biologists have yet to hear of a talking hawk or eagle. The tongues of mynas, starlings and many other birds that are either good talkers or excellent mimics are quite slender and horny.

So far as is known, no one particular organ is essential to speech production; as other writers have suggested, the formation of words is probably no more difficult than is the production of song and other characteristic bird sounds.

Many people believe that splitting the tongues of crows, starlings and similar birds helps them to talk. Nothing could be further from the truth. If the tongue is split, the bird will not do nearly so well as it did before. Apparently people interpret the peculiar noises made by such mutilated birds as an attempt to form words, but actually a split-tongued bird can no longer make even the sounds characteristic of its kind, which is the reason that its cries sound so strange. Many of these birds, of course, would not be able to talk even with an unmutilated tongue, but splitting the tongue is one way to guarantee that the bird will not talk.

A still-unsettled question is whether or not birds realize the significance of the words they use. They do sometimes form definite associations between certain expressions and actions, but again they repeat sentences at most inappropriate times. Most biologists think that they do not realize the meaning of their words, but more work must be done on this point before positive statements can be made.