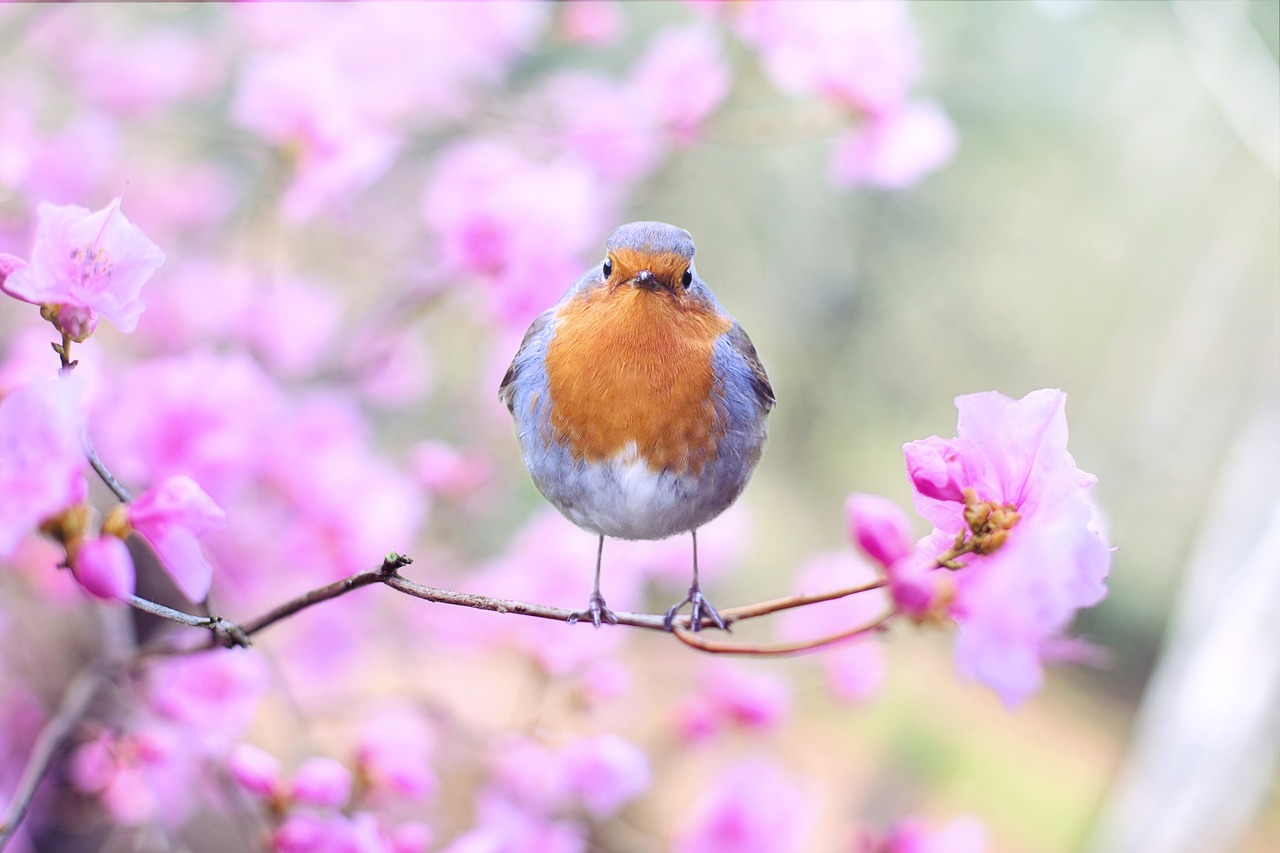 Birds are the only animals that have feathers, which makes their identification as a class a simple matter. The front Iimbs of all. birds have become modified into wings the bones of which are not very different from those in the human arm.

As in the arm, a single bone connects the wing to the body, and below the elbow, there are 2 bones. The part of the bird’s wing that corresponds to man’s wrist and hand has become considerably modified, since in the bird only three fingers are represented, and two of these are usually quite small.

These three bones, bound together by tissue, probably correspond to the thumb, the first or index finger and the third or middle finger of the human hand. The bones representing the first finger are usually the best developed; in some species, the other two are hard to find.

What is popularly called the wishbone in a bird can be compared with the human collarbones. In man the bones are separate, but in birds, they have become fused together at one end. This modification is doubtless correlated with the flight habits of birds.

Birds, like mammals, are warm-blooded; their body temperature thus remains more or less constant despite the temperature of the air. As a rule, the normal temperature of birds is higher than that of mammal.

If the body temperature of a man were to become as high as it is in many birds, he would have a raging fever, and if he were still alive after attaining the maximum temperature for birds he would be a medical curiosity.