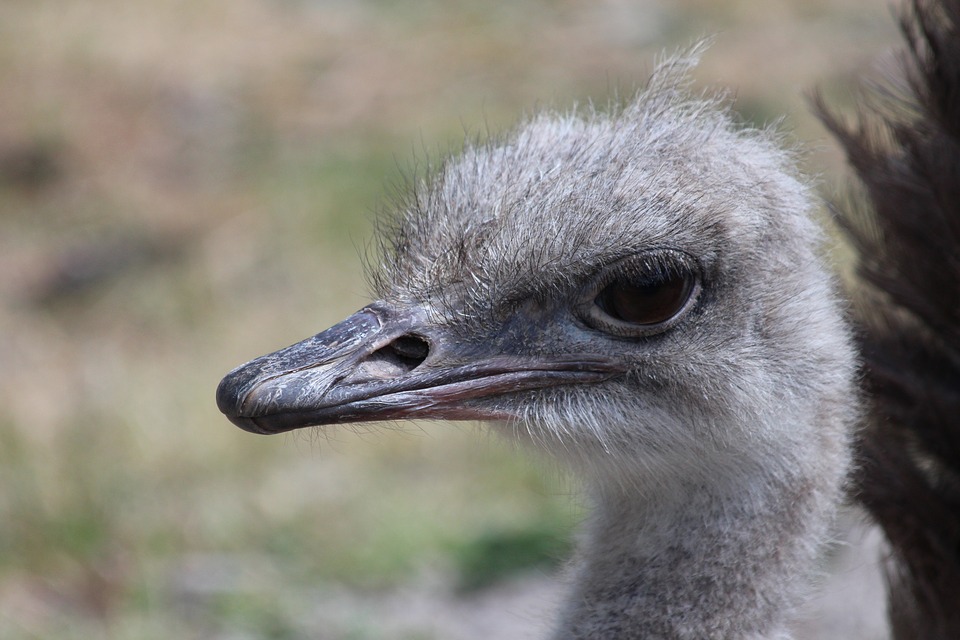 Ever wondered what is the largest bird in the world? Here is the answer.

The largest living bird, as far as height and weight are concerned, is the African Ostrich. It does not even have any close competition for this honor. Large males have been found to measure eight feet in height, and the maximum size is probably over eight feet, with a weight of more than 300 pounds.

Some extinct birds were considerably larger than ostriches, notably the moas, a group of ostrich-like birds whose remains have been found in New Zealand. Almost complete skeletons nine to ten feet in height have been discovered, and it is thought that the largest of them were almost twelve feet high. However, there is no evidence that they ever attained a height of eighteen feet, as some text-books have stated.

Another extinct group of birds, the elephant birds of Madagascar, were more massively built than the moas and produced larger eggs, but they were probably not so tall.