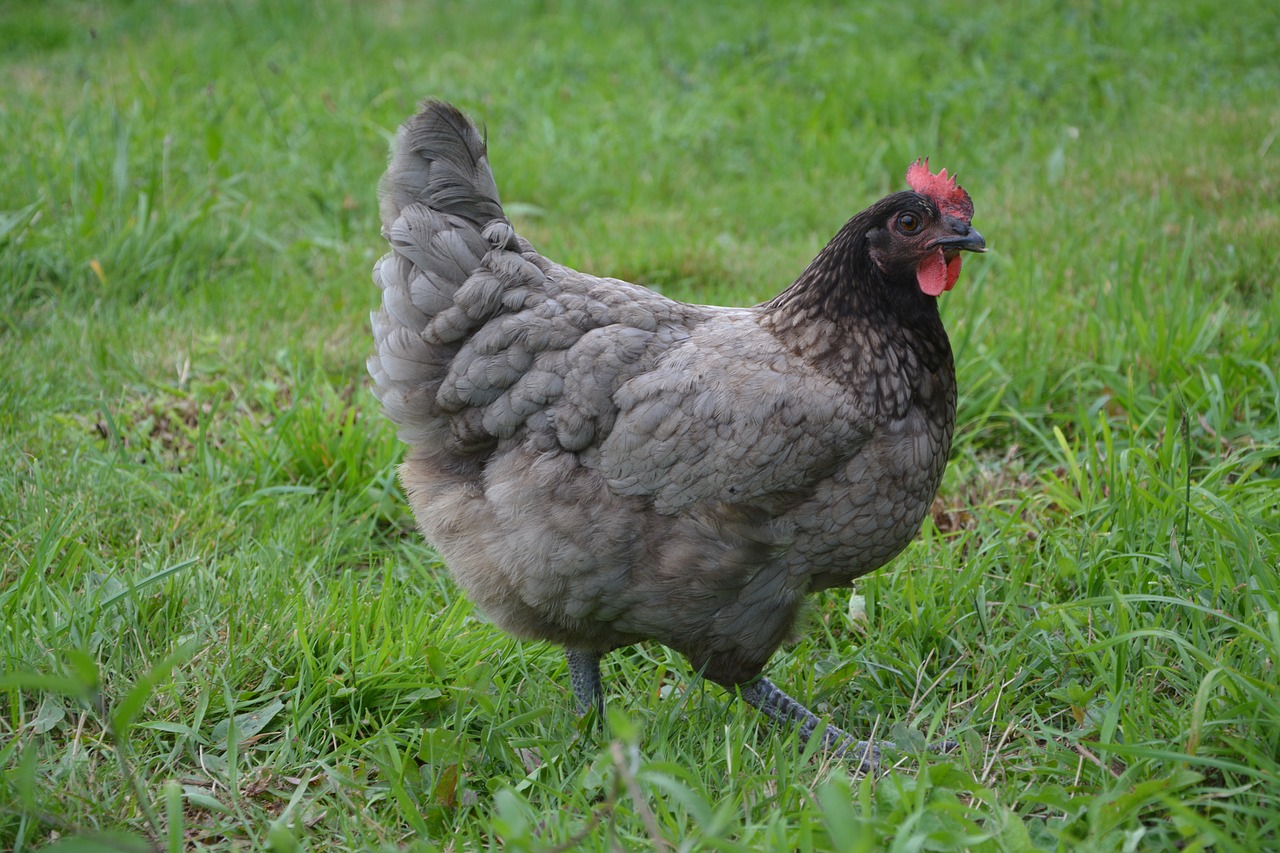 “Scarce as hens’ teeth” is an appropriate description for nonexistent objects, because teeth are entirely lacking, not only in hens but in all birds.

The lack does not seem to inconvenience them, however, since they swallow their food whole without any ill effects.

How do hens or other birds eat their food then? This process is made possible by the gizzard, a muscular organ which substitutes for teeth and which is really part of the bird’s stomach.

The principal function of the gizzard is to break up the food into small particles so that it can be digested, and the birds occasionally swallow small stones that are of assistance in the process with the gizzard, they are able to grind up even such hard food like grain and other seed.

The craw or crop as it is sometimes called, like the gizzard, is a modified part of the bird’s digestive tract. It is a saclike enlargement of the food tube, or esophagus, just in front of the gizzard in the region where the neck joins the body.

It is used principally for storing food, although in some birds digestion starts in this organ. A hen or other bird can rapidly gobble up large quantities of food without danger of indigestion because the food is held in the craw for a time before passing on into the gizzard.

A well-filled crop is quite noticeable in young chickens and can be easily felt even in adult birds. A few birds, such as pigeons, doves and their relatives, secrete a milk-like material in the craw called “pigeon’s milk.” This is a whitish substance that the parent bird regurgitates and feeds to its young.

Pigeon Diet – What Do Pigeons Eat?